The man was transferred to University Hospital after arriving to Sts. Mary and Elizabeth by private means. LMPD's Homicide Unit is investigating the matter. 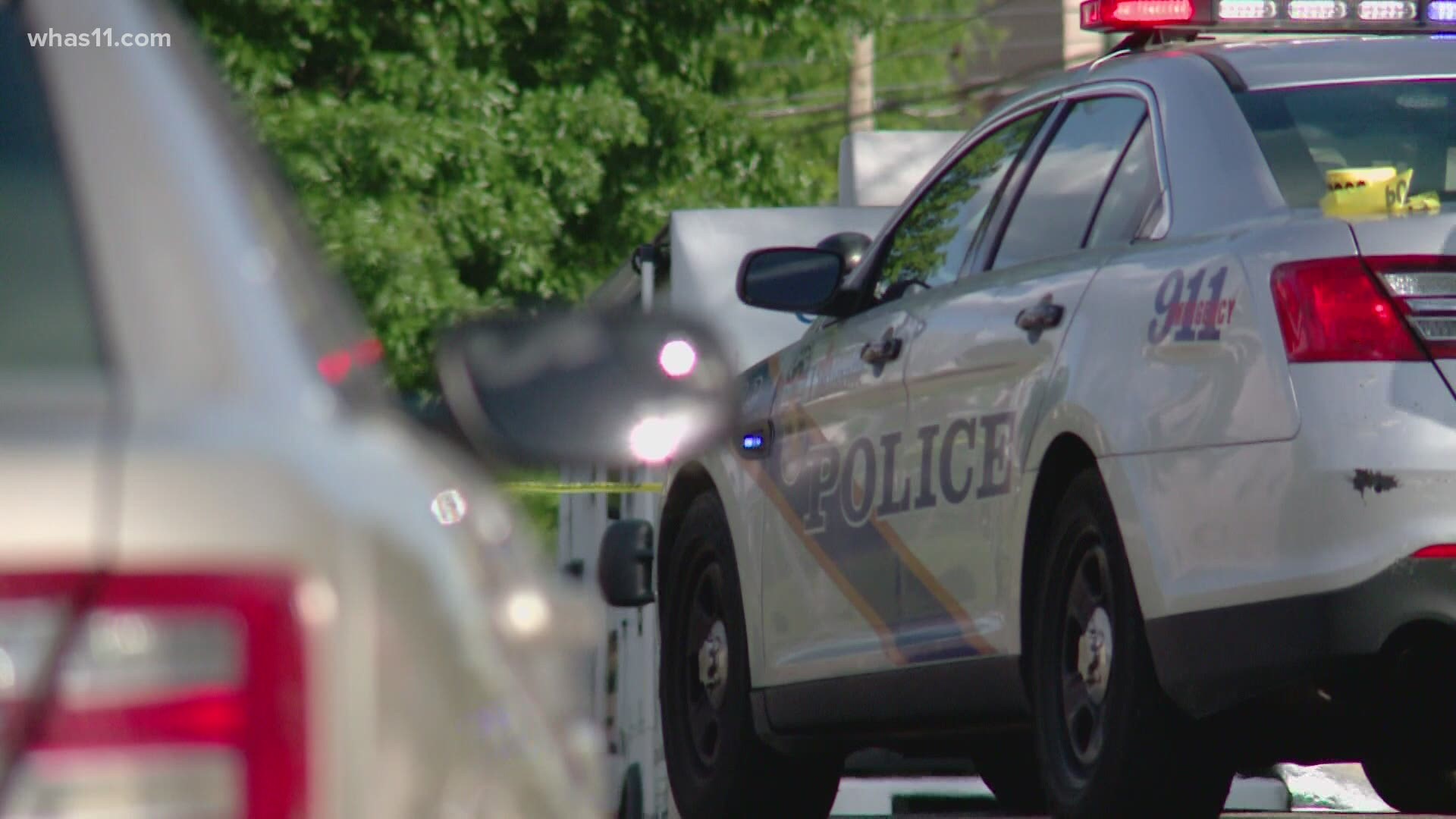 LOUISVILLE, Ky. — According to a release from the Louisville Metro Police Department (LMPD), a man is in critical condition after a shooting on Poplar Level Road.

Police say officers responded to Saints Mary and Elizabeth Hospital after a man suffering from a gunshot wound arrived by private means around 7 a.m. Saturday.

The man was then transferred to University of Louisville Hospital in critical condition. He indicated to police that the shooting occurred somewhere on Poplar Level Rd.

Anyone with any information is asked to call the anonymous tip line at 574-LMPD.