A suspect--identified as 30-year-old Djuantez Mitchell--was shot, killed by police on Wednesday after LMPD pulled over his vehicle. Police said they believed the vehicle was part of multiple robberies in the Louisville area. 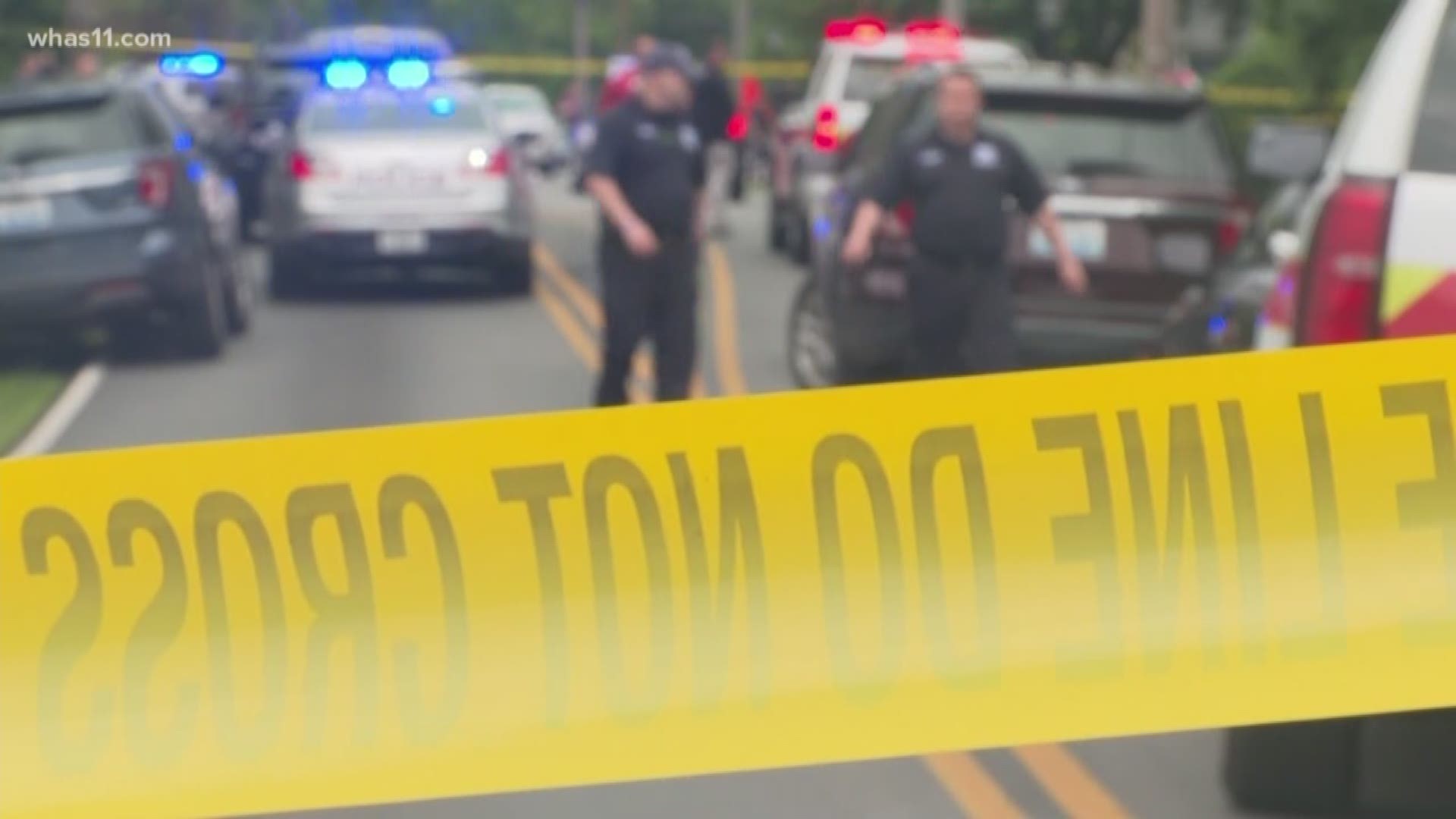 LOUISVILLE (WHAS11) -- The Louisville Metro Police Department said an officer who shot and killed a robbery suspect on May 15 at Watterson Trail and Ruckriegel, is on administrative reassignment while the Public Integrity Unit investigates.

LMPD Chief Steve Conrad said Officer Bryan Arnold was the officer who fired his weapon on Wednesday. He was assisting the LMPD Robbery Unit and was not equipped to wear a body camera. LMPD also said the officers with the Robbery Unit were in plain clothes and did not have body cameras either.

Around 10:30 a.m. Wednesday morning, near Watterson Trail and Ruckriegel Parkway, officers tried to make an investigative traffic stop on a vehicle they believed was involved in several robberies in the metro area. LMPD said the driver of that vehicle was identified as Djuantez Mitchell, 30.

LMPD said during the stop, Mitchell hit Officer Arnold with his vehicle and then rammed into a Jeffersontown cruiser.

Conrad said LMPD's Public Integrity Unit is continuing to investigate this. He said it is in the early stages of the investigation.