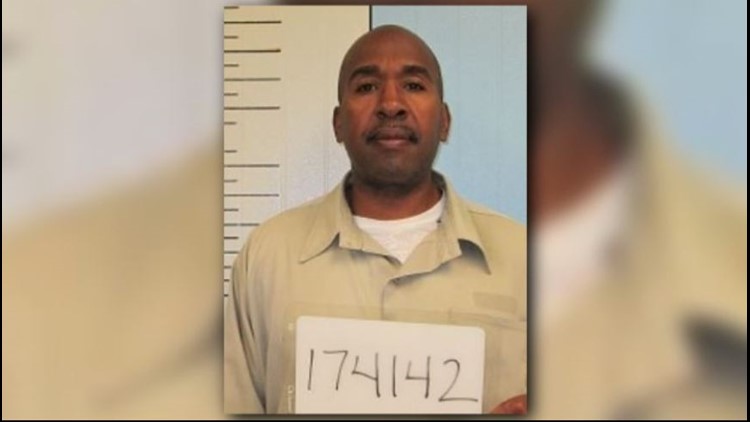 LOUISVILLE (WHAS11) – The Louisville Metro Police Department announced the indictment of a man in a 1983 rape case.

The indictment came about after a backlogged rape kit was tested.

Henry Crawford, 54, is incarcerated on previous charges but is now facing a rape charge in the first degree in the ’83 case due to DNA evidence.

Crawford’s previous charges are related to narcotics, burglary and rape.

LMPD said when the ’83 rape occurred the state’s system was not set up for DNA analysis of stranger rapes.