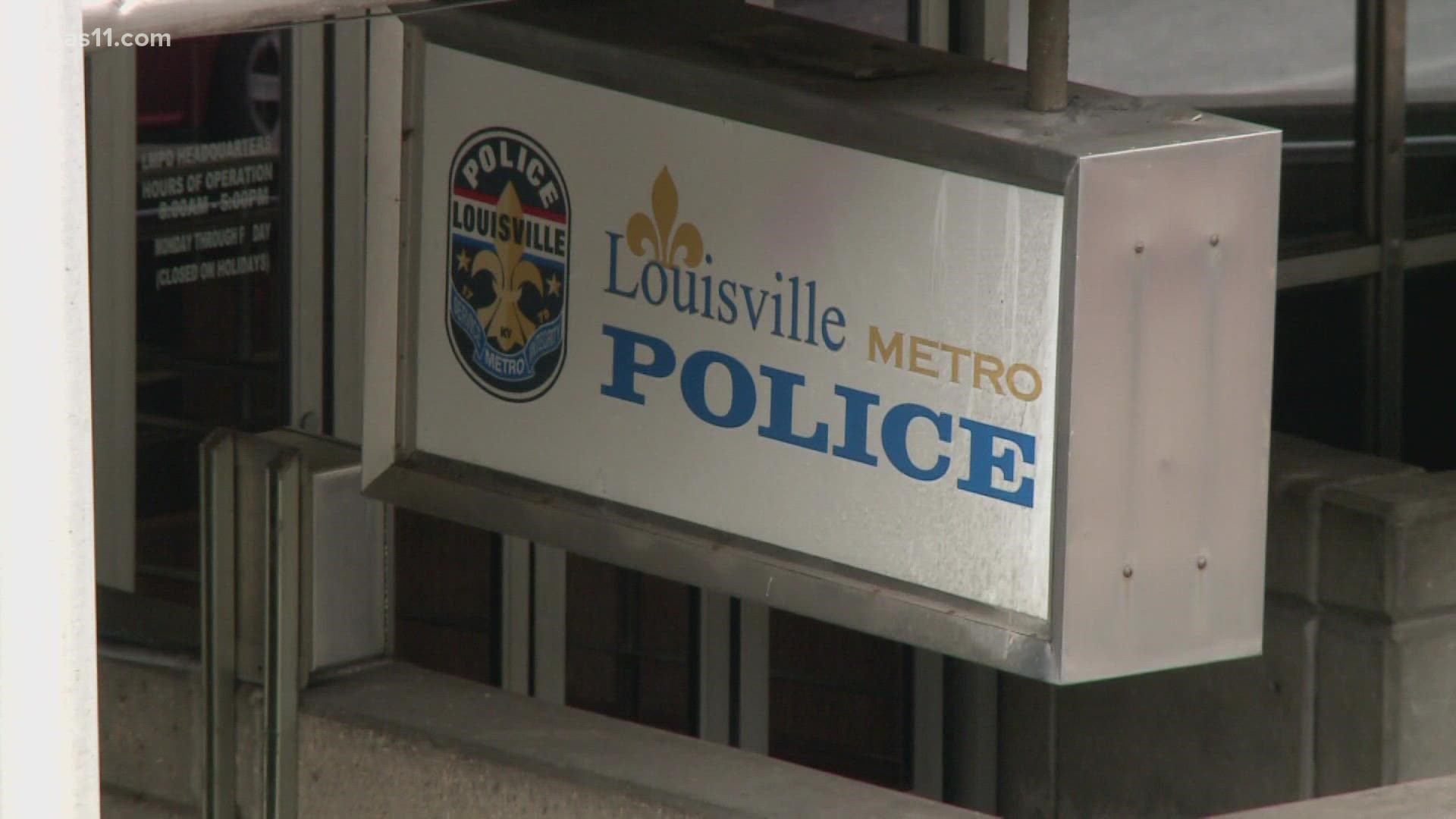 LOUISVILLE, Ky. — Louisville Metro Police (LMPD) said they arrested four people in connection with a series of armed robberies in the city.

During a press conference Monday, LMPD officials said there had been a total of 13 armed robberies reported between Oct. 10 and Oct. 17.

"As you can imagine, this surge in armed robberies terrorized the local community and the hard-working employees of these businesses," LMPD Lieutenant Mindy Vance said.

Ten of the robberies were in LMPD's jurisdiction and three were in Shively.

LMPD Major Matt Meagher said the suspects stole cigarettes and money but didn't disclose the total amount that was taken during the string of incidents.

According to police and court documents, two Walgreens and four gas station/food mart establishments were targeted as well.

"A lot of times we can't share what's going on, especially early in the investigation, but rest assured, [LMPD'S Robbery] Unit here has been working behind the scenes," Meagher said.

According to arrest citations, four people were arrested over five days.

Police said it is too early in the investigation to say whether the suspects were working together on the robberies or if these were separate incidents.