According to LMPD, two men sustained "serious, but non-life threatening" injuries following a shooting in the 1100 block of S. 7th St. Saturday morning. 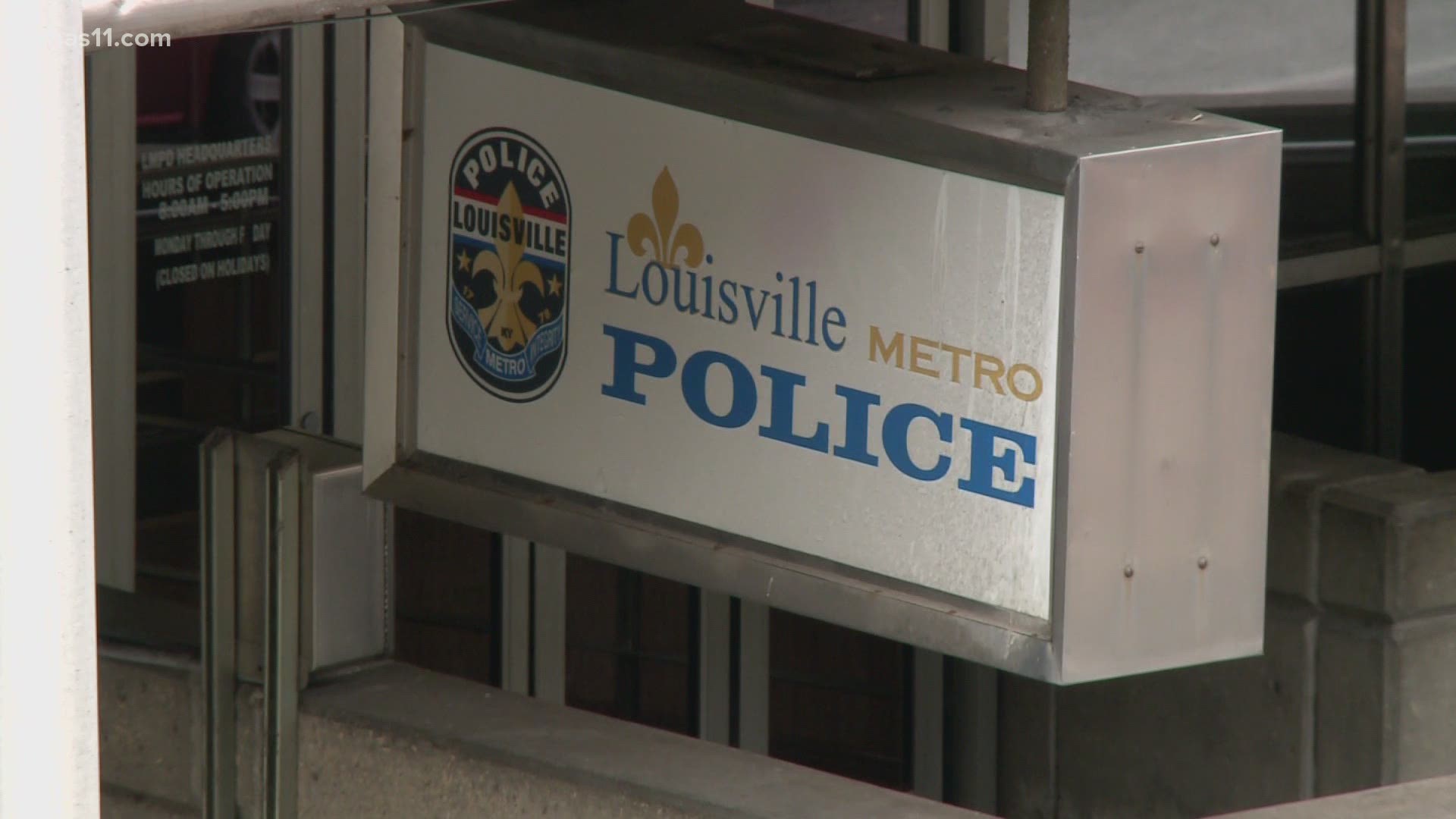 Around 11:30 a.m., officers responded to multiple calls of a shooting in the 1100 block of S. 7th Street. When police arrived on the scene, they located a man, who appeared to be in his 20's, suffering from multiple gunshot wounds.

The man was transported to University of Louisville Hospital. Police say another man in his 20's suffering from multiple gunshot wounds arrived at the hospital by private means at the same time.

Anyone with information on this incident is asked to call the LMPD anonymous tipline at 574-LMPD.