Police say a man was pronounced dead at the scene of a shooting in the 3200 block of West Kentucky Street early Saturday. 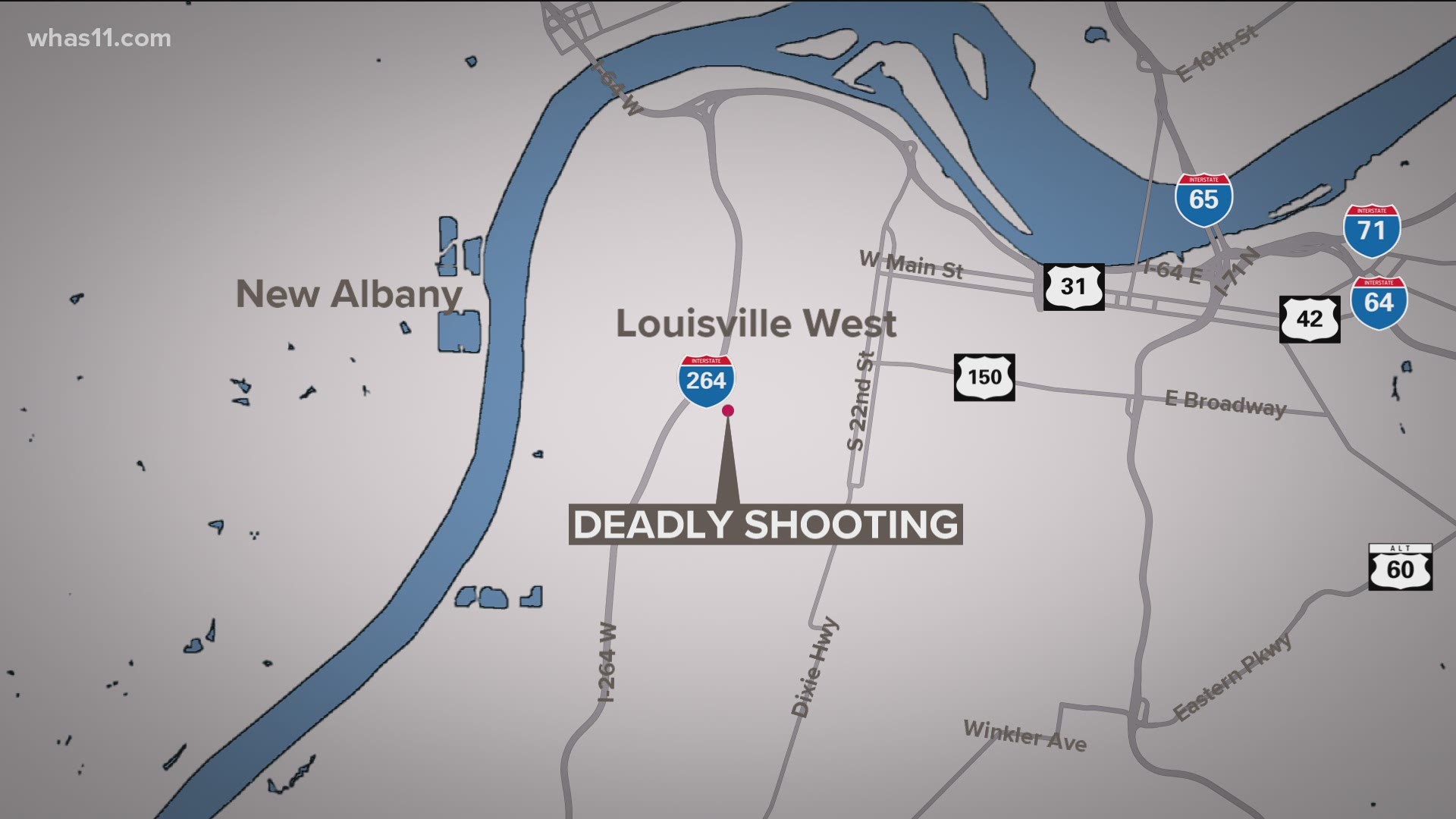 LOUISVILLE, Ky. — According to a release from the Louisville Metro Police Department (LMPD), an 18-year-old man is dead after a shooting in the Parkland neighborhood early Saturday.

Police responded to reports of a shooting in the 3200 block of West Kentucky Street around 12:30 a.m. Saturday. Once on the scene they located a man who had sustained a gunshot wound.

Emergency workers on the scene pronounced the man dead.

The coroner identified the victim as 18-year-old Michael Bass, Jr.

LMPD’s Homicide Unit is handling the investigation which remains open and ongoing.