Police say the shooting took place in the 2000 block of Highland Ave. Friday afternoon. There are no suspects at this time. 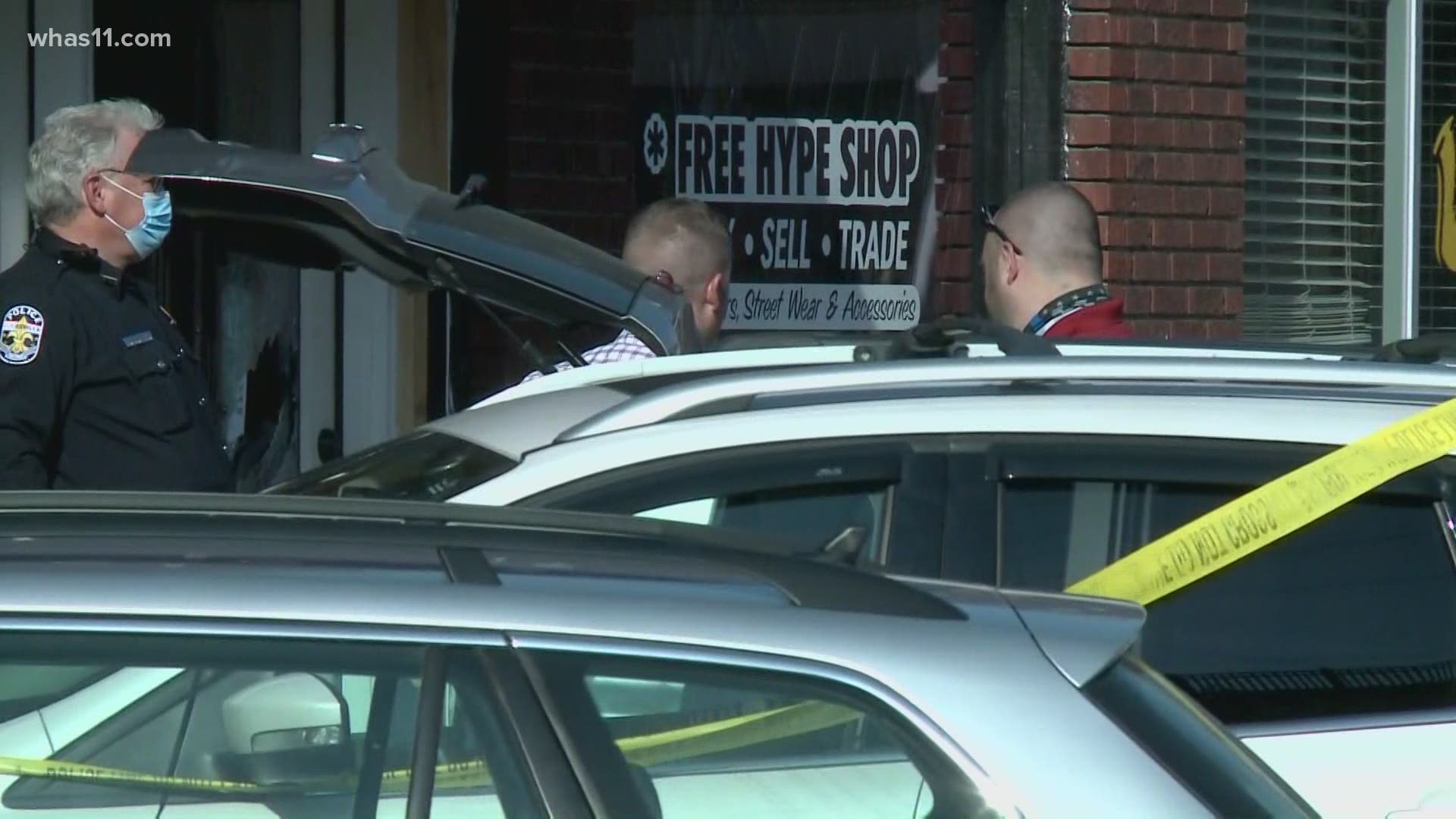 LOUISVILLE, Ky. — According to LMPD, one man is dead after a shooting in the Highlands Friday afternoon.

Around 2:45 p.m., officers responded to reports of a shooting in the 2000 block of Highland Ave.

When officers arrived on the scene, they located a man who had been shot.

According to LMPD, the man was transported to University of Louisville Hospital where he succumbed to his injuries.

It is unclear at this time where the shooting took place but the area is surrounded by a number of businesses.

The LMPD Homicide Unit is still investigating and there are no suspects.