Officers were called out the 16000 block of Ash Glen Road around 8 p.m. Tuesday. 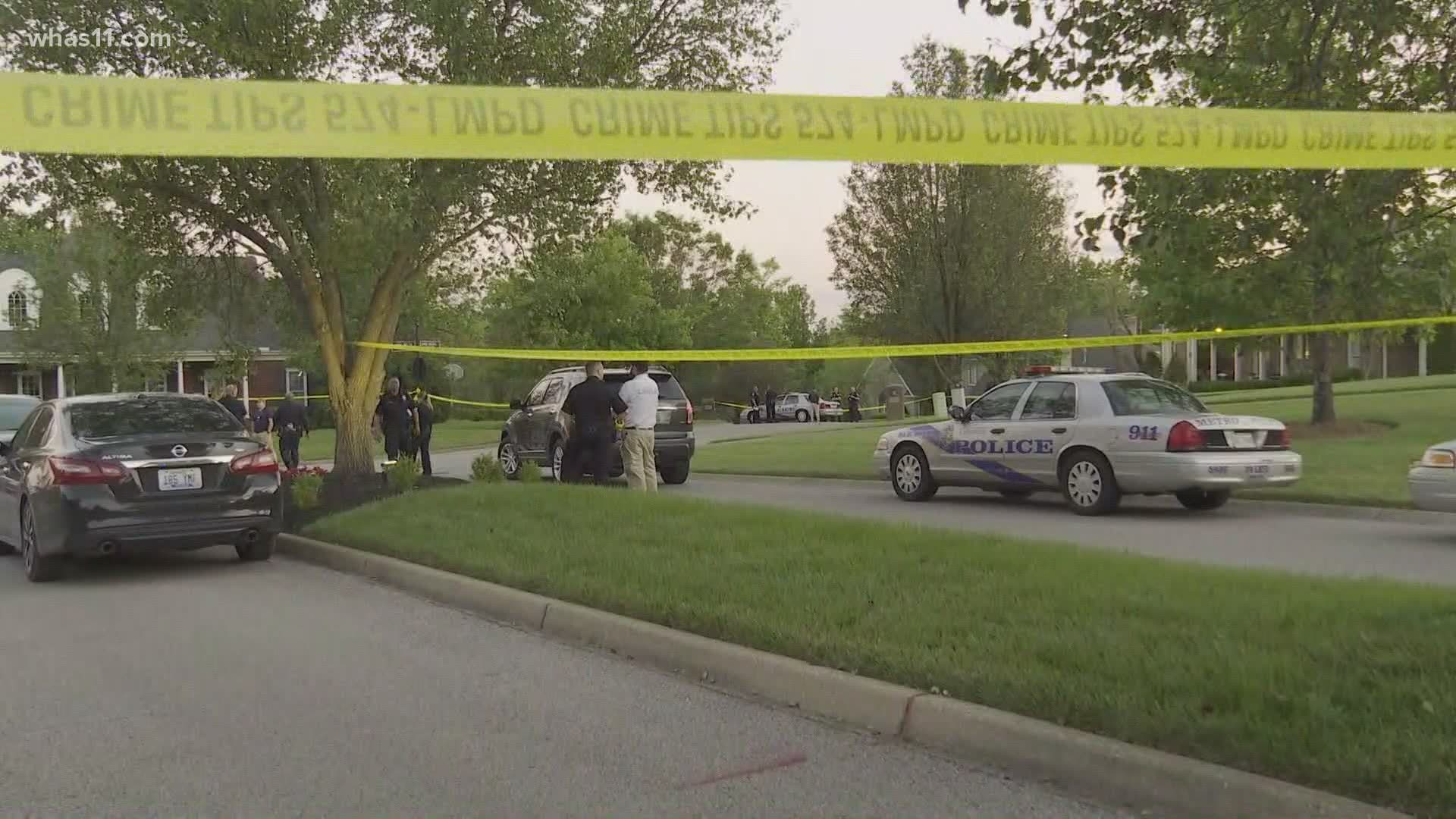 LOUISVILLE, Ky. — LOUISVILLE, Ky. (WHAS11) – Metro Police are investigating after an officer shot a ‘distressed man with a gun’ in eastern Jefferson County.

Eighth Division officers responded to the 16000 block of Ash Glen Road near Eastwood around 8 p.m. Tuesday.

Acting LMPD Chief Robert Schroeder said during the encounter with officers, the man was shot by one of the officers.

The man was transported to the hospital with non-life threatening injuries.

Police wouldn’t elaborate further on the incident but said they will provide further information Wednesday.

RELATED: National Guard presence in Louisville to be reduced