The shooting happened in the 4200 block of South Third Street in the Wilder Park neighborhood. 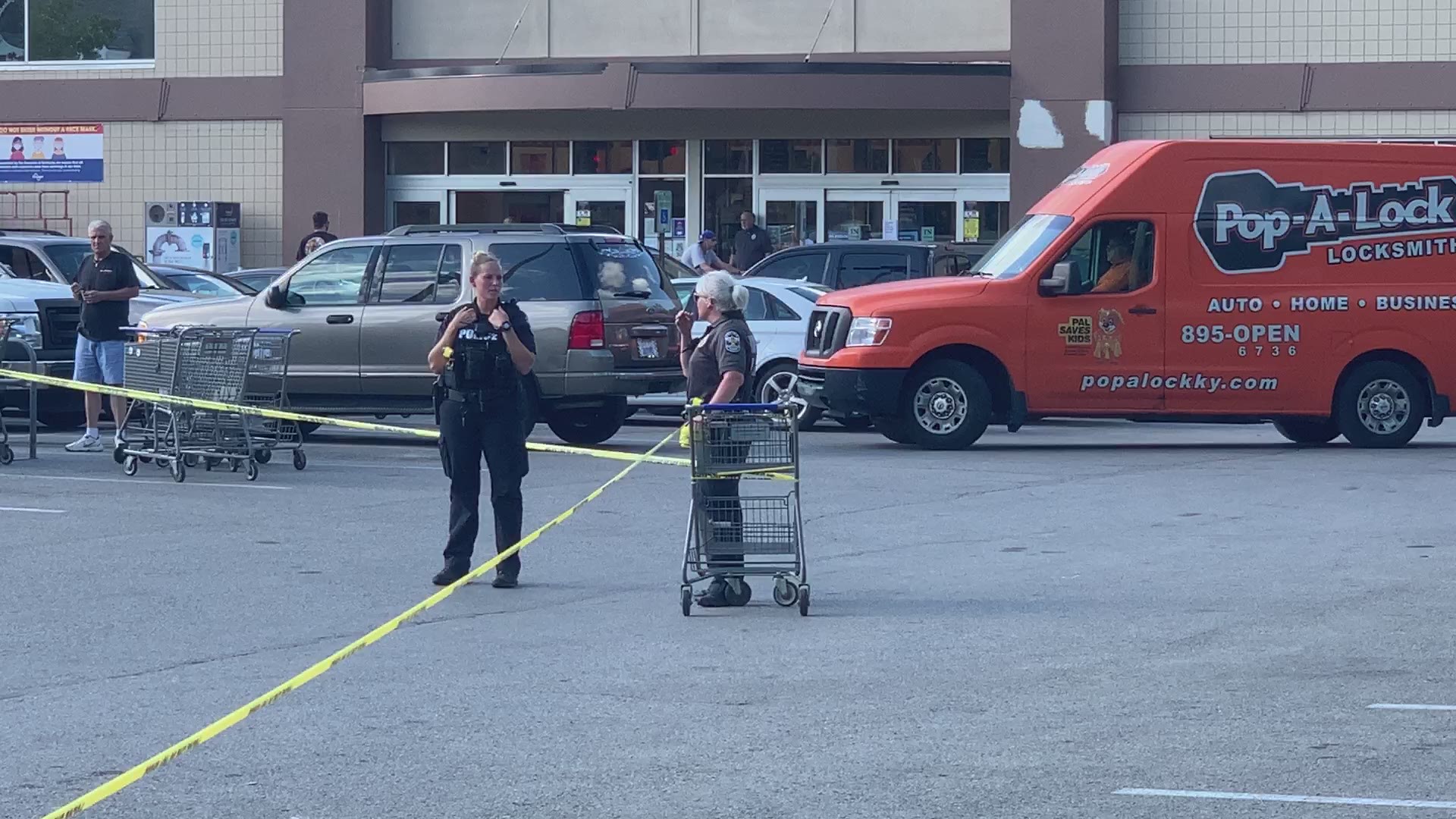 LOUISVILLE, Ky. — A man died following a shooting in a Kroger parking lot in south Louisville.

The coroner identified him as 31-year-old Mryshaun Barnes.

Police said the incident happened in the 4200 block of South Third Street just before 5 p.m. Tuesday.

Officers located Barnes suffering from multiple gunshot wounds. He was transported to University of Louisville hospital where he later died.