'In a matter of 2 seconds that man took out half my household': Family furious after man charged in deadly DUI crash gets plea deal

Pierre Malisthanga admitted to being drunk when he crossed the center line and crashed head-on into two men who were on motorcycles. 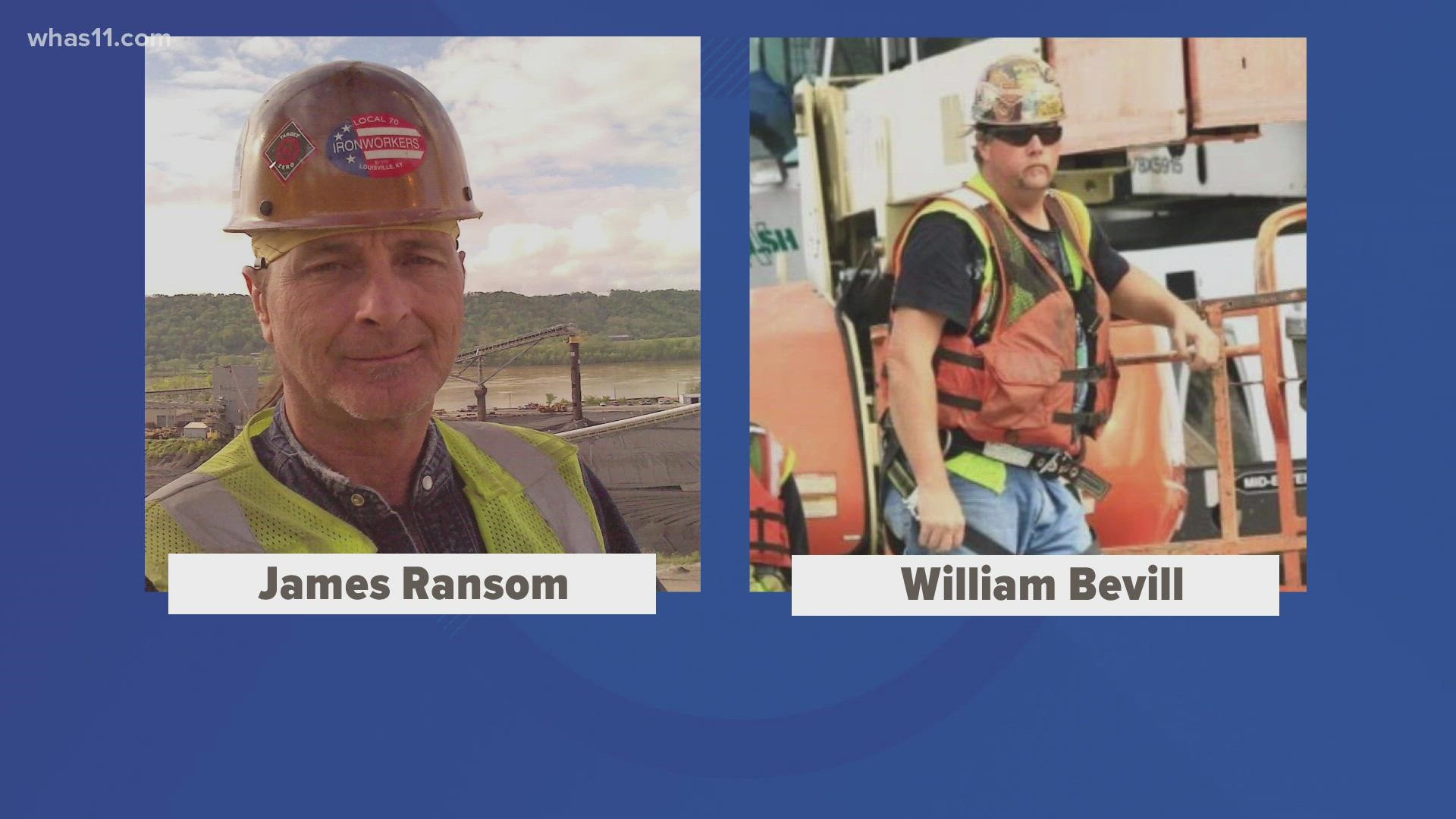 Pierre Malisthanga admitted to being drunk when he crossed the center line and crashed head-on into two men who were on motorcycles.

He pleaded guilty to reduced charges in court Tuesday; two counts of second-degree manslaughter and one count of operating while intoxicated.

Under the plea agreement, Malisthanga will serve no more than 12 and a half years.

Originally, he was charged with two counts of murder.

Ransom's daughter Chandea Risen said she isn't happy with the reduced charges, especially since people convicted of second-degree manslaughter are eligible for parole after serving 20% of their sentence in Kentucky.

"It's disheartening," Risen said. "Where's the justice in this? I'd rather it go in front of a jury. I'd rather a jury of his peers say this is what he should have to do for what he's done."

"We thought a 10-year sentence from a jury was a very likely resolution in this case and we thought getting anything above that, with the 12 and a half years we got here, was a good resolution for this case," Daley said.

Since there is a plea agreement, the judge can sentence Malisthanga to less than 12 and a half years, not more.

Daley said typically judges will sentence based on the recommendation in the plea agreement.

There will be victim impact statements made at the sentencing hearing and Risen said she intends to speak.