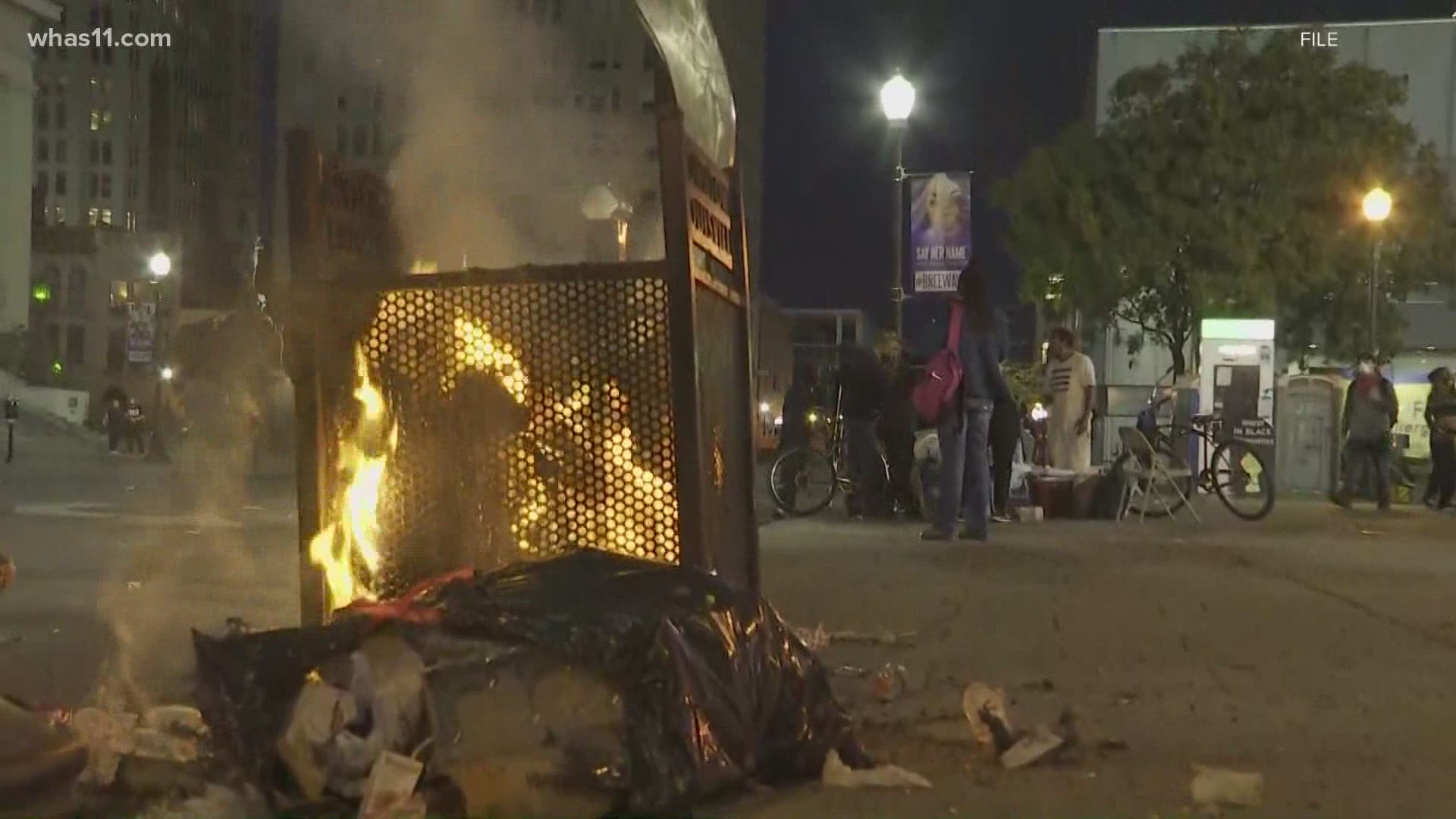 Arson investigators are trying to determine whether a blaze that damaged a Kentucky city hall building was intentionally set.

News outlets report the Burkesville government building suffered fire damage early Sunday to a section where police offices are located. Fire Chief Greg Cary says most of the files and furniture in the building were able to be removed.

Authorities didn't say there were injuries. Cary says an arson expert was called to the scene as part of the routine investigation, though officials didn't immediately detail whether arson is believed to be the cause.

Officials say employees are set to work out of a building across the street until further notice.

RELATED: FOCUS: Are kids vaping more during the pandemic?

►Make it easy to keep up-to-date with more stories like this. Download the WHAS11 News app now. For Apple or Android users