'She didn't deserve this' | Woman shot inside Louisville nightclub was a bartender, friends say

"I'm mad...I'm mad at the fact that the person who everyone knows committed this crime is living their best life," Kasmira Nash's friend Brittany Black said. 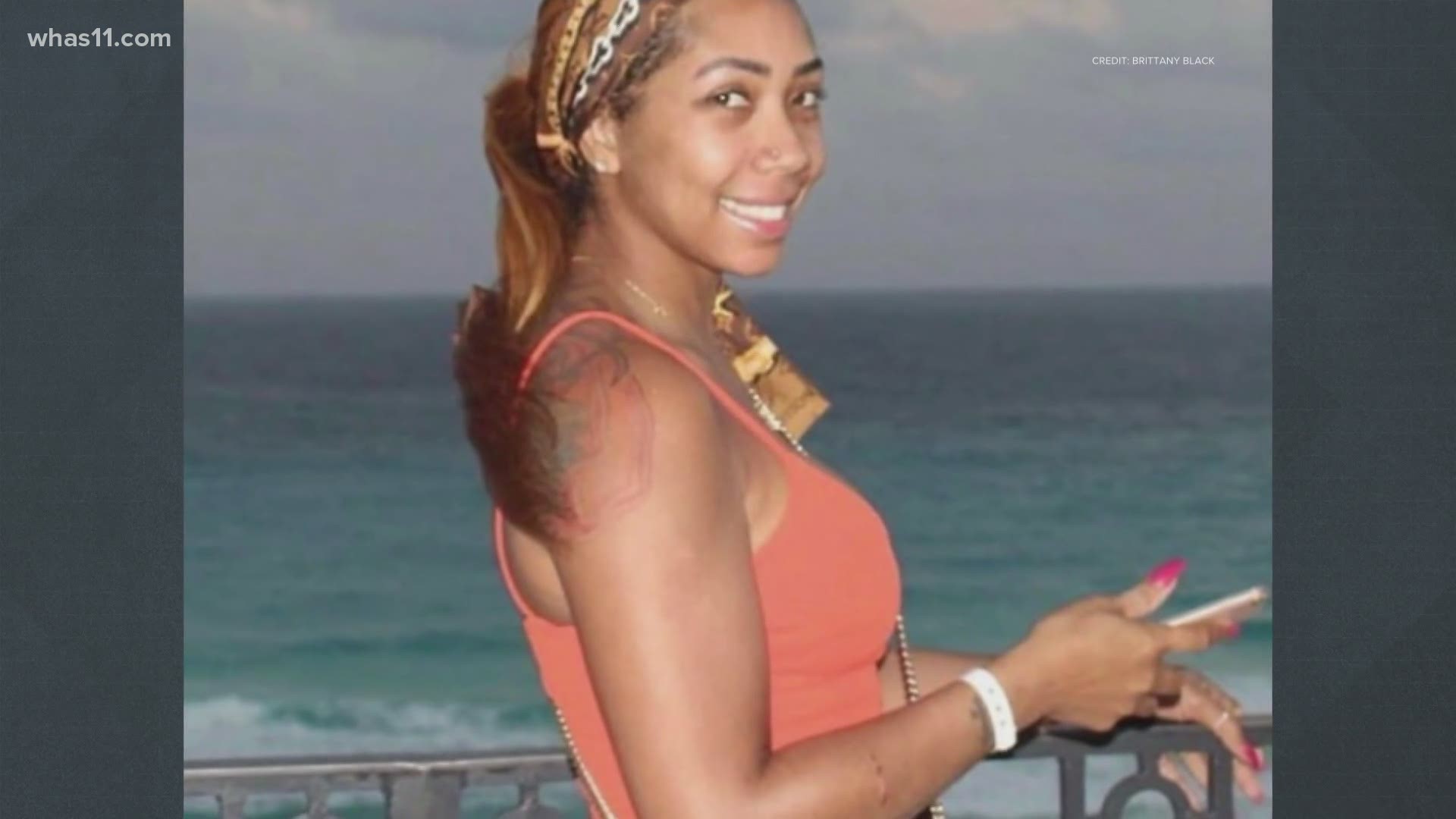 LOUISVILLE, Ky. — Friends of a woman shot and killed at Vibes Restaurant and Ultra Lounge on Derby weekend say she was an employee named Kasmira Nash.

LMPD received a call about the shooting at the nightclub around 1:30 a.m. Saturday. When they arrived, they found one man injured and one woman pronounced dead. Friends and the Jefferson County Coroner's Office have identified her as Nash.

Brittany Black, who is from Louisville but now lives in Texas, shared a friendship with Nash for more than a decade.

"She didn't deserve this, she was just a beautiful person," Black said.

Black said Nash was a bartender at Vibes as a second job, primarily working at Humana. She said she believes her friend was shot after an altercation.

Black said she was flooded with calls from her friends who witnessed the shooting that night, alleging Nash was shot by a man they believe shot and killed one of her friends in August 2020, Torre Cortez Foree.

Witnesses told Black that Nash confronted the man who allegedly killed Foree when she saw him at the club.

Authorities said the club was "well attended" at the time of the incident, however LMPD has not reported any suspects or arrests.

"I'm mad...I'm mad at the fact that the person who everyone knows committed this crime is living their best life," Black said.

Louisville Black Lives Matter's Chanelle Helm has also been in contact with Nash's family and friends.

"It's a bit timely just because our action was the continuance of like 'Say Her Name,' protect Black women just means that we've got stand up a lot more than we do already," Helm said.

According to Vibes' Facebook page, there was a kick off Derby party at the club on Friday night.

Several photos on social media tagged Louisville artist Jack Harlow at the club the same night of the shooting, though LMPD nor Harlow's representatives have confirmed he was there or at what time.

Harlow was originally supposed to call "Riders Up" at the 147th Kentucky Derby, but was replaced at the last minute. In a statement sent to WHAS11, vice president of Churchill Downs Foundation, Tonya Abeln said, "We heard early Saturday from Jack's management that he would not be able to make it for the engagement. We had no further follow up conversations with them. Luckily, we were able to work in D. Wayne Lukas which worked out really well."

"I just want justice for [Nash]," Black said. "I just want everybody to know we're all going to go hard for her.

Black said Nash loved her friends and family and leaves a daughter and son behind.

LMPD said it is investigating the shooting and could not share more information Monday.

RELATED: 1 dead, 2 others injured in several shootings across Louisville