Judge: No jail time for former UK student in driving death of boy

Four-year-old Marco Shemwell was crossing a street in Lexington in 2018 when he was struck and killed by Jacob Heil, who was 18 at the time. 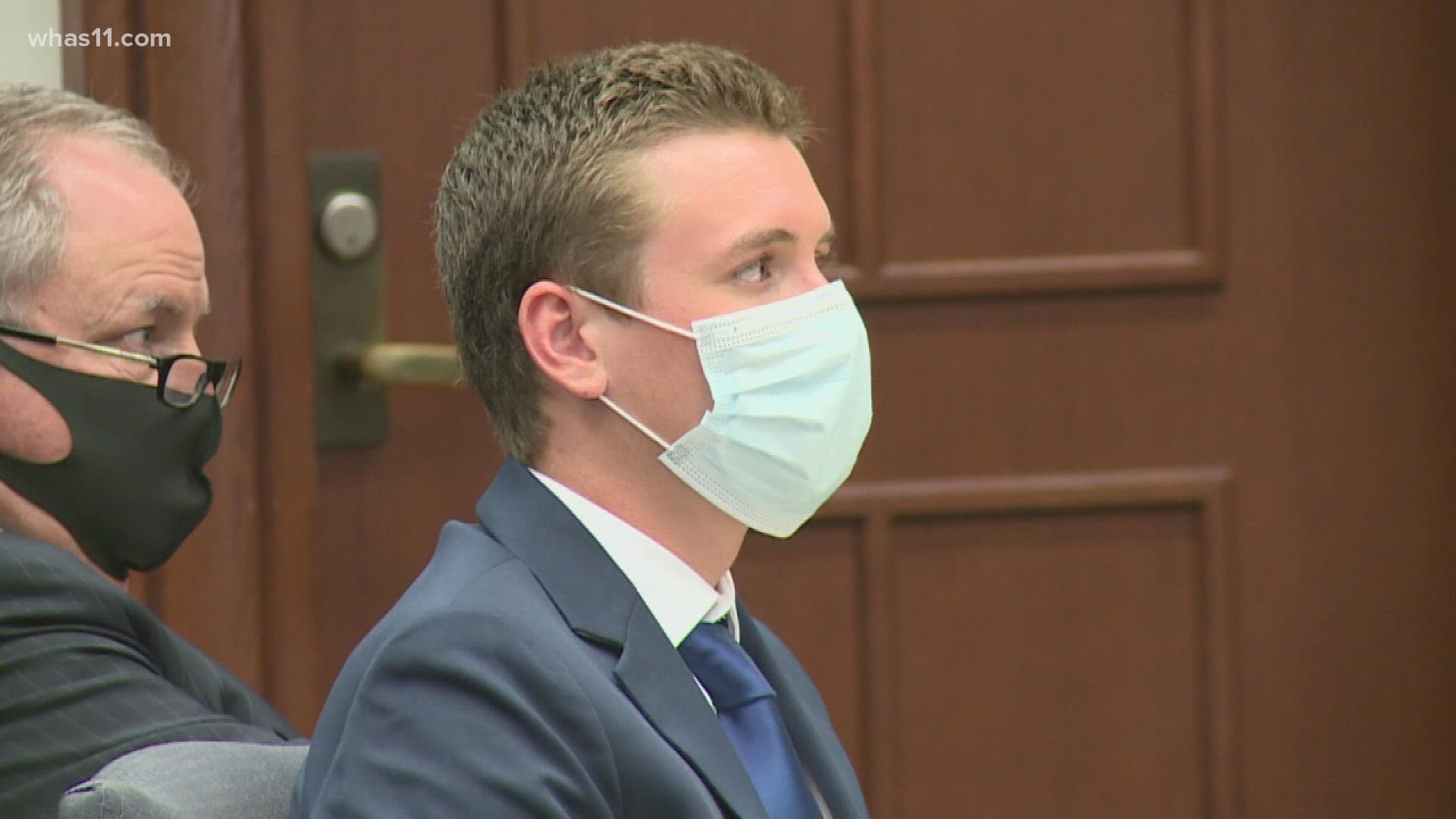 LEXINGTON, Ky. — An attorney for a man accused of fatally injuring a 4-year-old Kentucky boy told jurors Thursday that the death was a tragic accident, not a crime, but a prosecutor said the boy’s death could have been avoided.

A Fayette County Circuit Court jury began deliberating the case of Jacob Heil on Thursday morning, following attorneys’ closing arguments, news outlets reported. Heil was charged with reckless homicide and DUI after Marco Shemwell was killed on Sept. 15, 2018, in Lexington. Marco was leaving a University of Kentucky football game with his family.

The jury found Heil not guilty of reckless homicide, but guilty of a misdemeanor DUI in the death of Shemwell.

The judge imposed a maximum $500 fine on the DUI charge.

Heil drank at least two beers earlier in the day and had been at a fraternity party, according to testimony and the police investigation.

Defense lawyers argued that Heil wasn’t impaired while driving and that Marco was in the street when the crash happened. Multiple witnesses testified that Heil didn’t appear impaired when they saw him that day, defense attorney Steve Schroering emphasized.

“In Kentucky, we don’t punish people — we don’t convict them of homicide for accidents,” Schroering said.

“The defense wants to characterize this case as a horrific, tragic accident. But that’s not what this is,” Bryant said in his closing argument. “... This was avoidable.”

Bryant said Heil had a responsibility to try to avoid Marco and knew Marco was at the side of the road.