Christopher Bauda was arrested on several charges after a 17-year-old girl and 19-year-old woman were recused from a human trafficking operation. 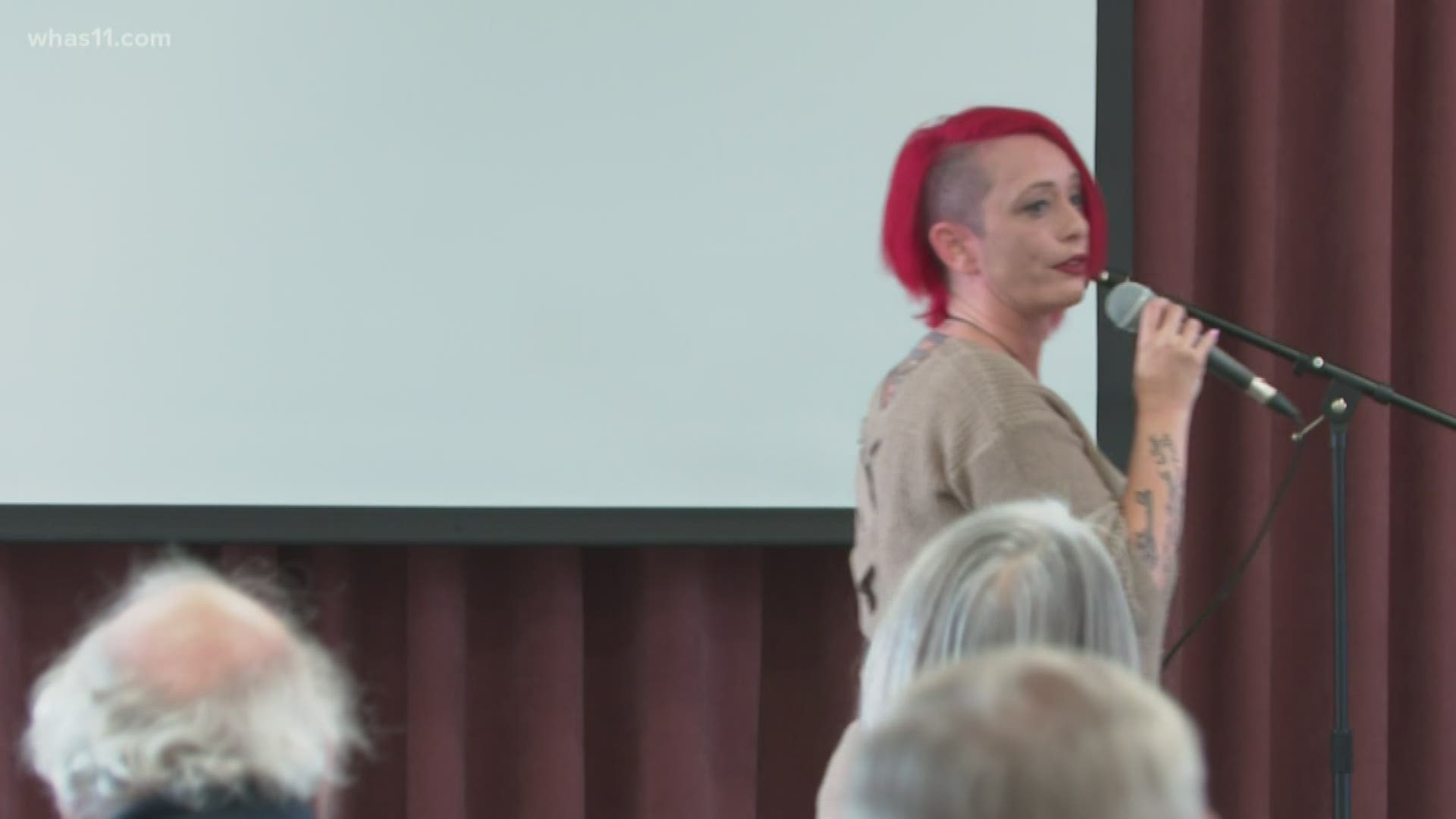 LOUISVILLE, Ky. — Kentucky Attorney General Daniel Cameron announced a joint operation by the Department of Criminal Investigations (DCI) in partnership with the LMPD’s Special Victim’s Unit that rescued a child and young adult from a human trafficking operation.

DCI received information from Norton Children’s Hospital, the Kentucky Cabinet for Health and Family Services, and a Louisville advocate regarding the potential trafficking of a minor between Kentucky and Indiana.

During the operation, on June 10, a 17-year-old girl and a 19-year-old woman were rescued.

The AG's Human Trafficking Investigation Unit charged 34-year-old Christopher Bauda of Louisville, with human trafficking of a minor less than 18 years of age, promoting a sexual performance by a minor, and prohibited use of electronic communication system to procure a minor for sexual purposes.

“Human trafficking can occur in any neighborhood and in any community, and when we learn of a potential trafficking situation, our investigators work to safely rescue the victims and end their exploitation,” said Attorney General Cameron. “I appreciate our law enforcement partners within the Special Victims Unit and the hard work of DCI Detective Ricky Lynn in stopping this perpetrator from inflicting further harm. I also want to recognize the incredible efforts undertaken by Norton Children’s Hospital, the Cabinet for Health and Family Services, and a local victim advocate and acknowledge the significant role they played in alerting us to this terrible situation. We each have a role to play in stopping human trafficking, and I would encourage anyone with information regarding human trafficking to alert our office or call the National Human Trafficking Hotline at (888) 373-7888.”

DCI has learned that Bauda may have trafficked other victims and urges anyone with information to contact the Attorney General’s Human Trafficking Investigation Unit at (502) 696-5369.