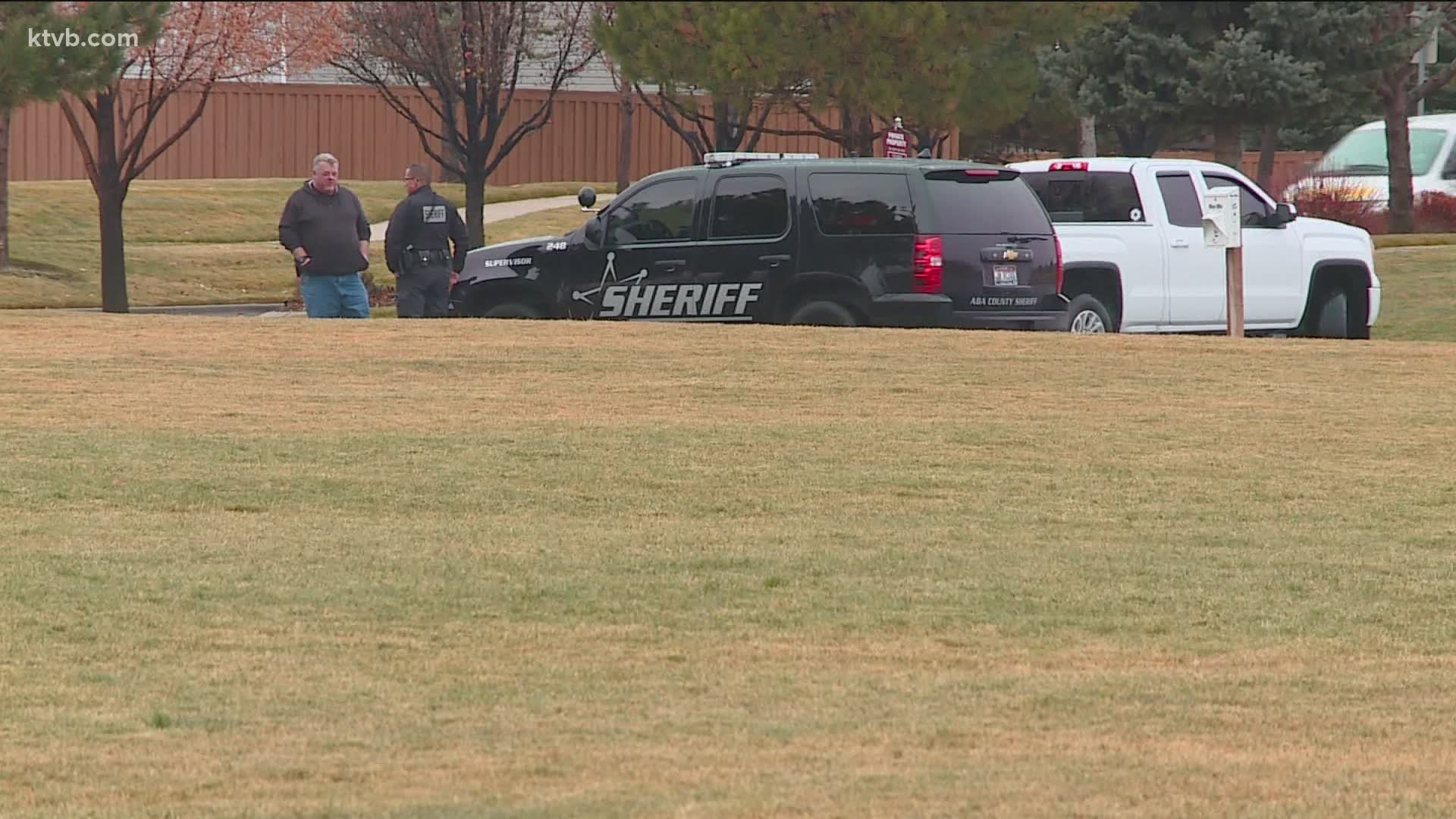 BOISE, Idaho — A Utah man accused of sexually assaulting a stranger and choking her unconscious in a southeast Boise neighborhood in 2018 has been extradited back to Idaho to face charges.

Nicholas Campbell, 30, was booked into the Ada County Jail just before 4:30 a.m. Monday.

Campbell is charged with felony counts of battery with intent to commit a serious felony, infliction of great bodily injury and misdemeanor reckless driving.

Detectives zeroed in on the suspect, who had moved to the Salt Lake City area, after years of investigation into the Nov. 30, 2018 assault.

According to the Ada County Sheriff's Office, the victim was jogging on West Brogan Drive in the Charter Pointe subdivision in the early morning hours when she was attacked. The woman said a man she did not know grabbed her by the neck from behind.

The victim kicked the man and tried to fight him off, detectives say, but he strangled her until she lost consciousness. The attacker then sexually assaulted the woman and ran away, leaving her lying in the street.

A driver passing by some time later saw the injured woman in the road and called 911.

Investigators say Campbell is a DNA match for the attacker, and he previously lived in the same neighborhood as the victim. Detectives believe he watched her on her daily running route for some time before the assault.

Campbell was arrested earlier in April in Salt Lake City. His bond in the case is set at $1 million.

An initial arraignment in the case is set for May 5. If convicted of the charges, he faces up to 40 years in prison.