JCPS said Micca Watts-Gordon was reassigned from WEB DuBois Academy in November 2019 to non-instructional duties where she does not have any contact with children. 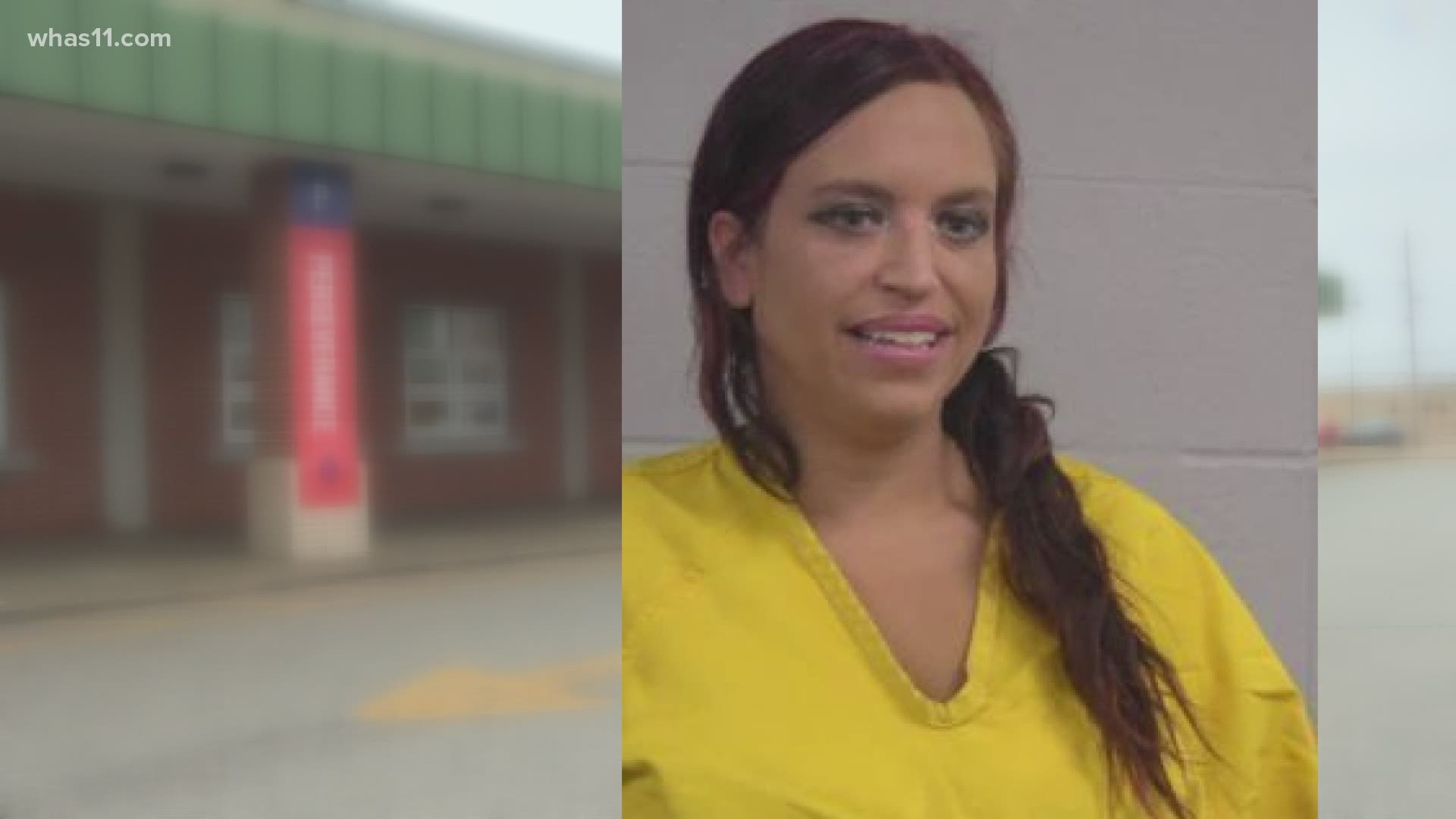 LOUISVILLE, Ky. — A former JCPS teacher is facing several charges of child sexual abuse. It's an investigation that's lasted nearly a year. In November of 2019, JCPS teacher Micca Watts-Gordon was reassigned to non-instructional duties while Louisville Metro Police investigated her.

"Anytime there's a police investigation, we let them handle it before we take any action," said JCPS Superintendent, Marty Pollio.

The former WEB DuBois Academy teacher faces 15 charges. Many are for sexual abuse in the 1st degree, sodomy, distributing obscene material to a minor, unlawful transaction with a minor, use of a minor under 16 in a sex performance, and tampering with physical evidence.

We have asked JCPS for their personnel file on Gordon and haven't received it, but WHAS did do a story with Gordon in February of 2019 where she was a teacher at Mill Creek Elementary. She received her degree in school counseling.

Currently, she is still on reassignment, where Pollio has said she has no contact with students.

Attorney Steve Romines is representing Gordon and said over the phone that she is entering a plea of not guilty and they look forward to trying this case at the earliest opportunity.