A spokesperson for LMDC confirmed that 30-year-old Anthony Martniez, in custody for robbery charges, broke a window and escaped Tuesday morning. 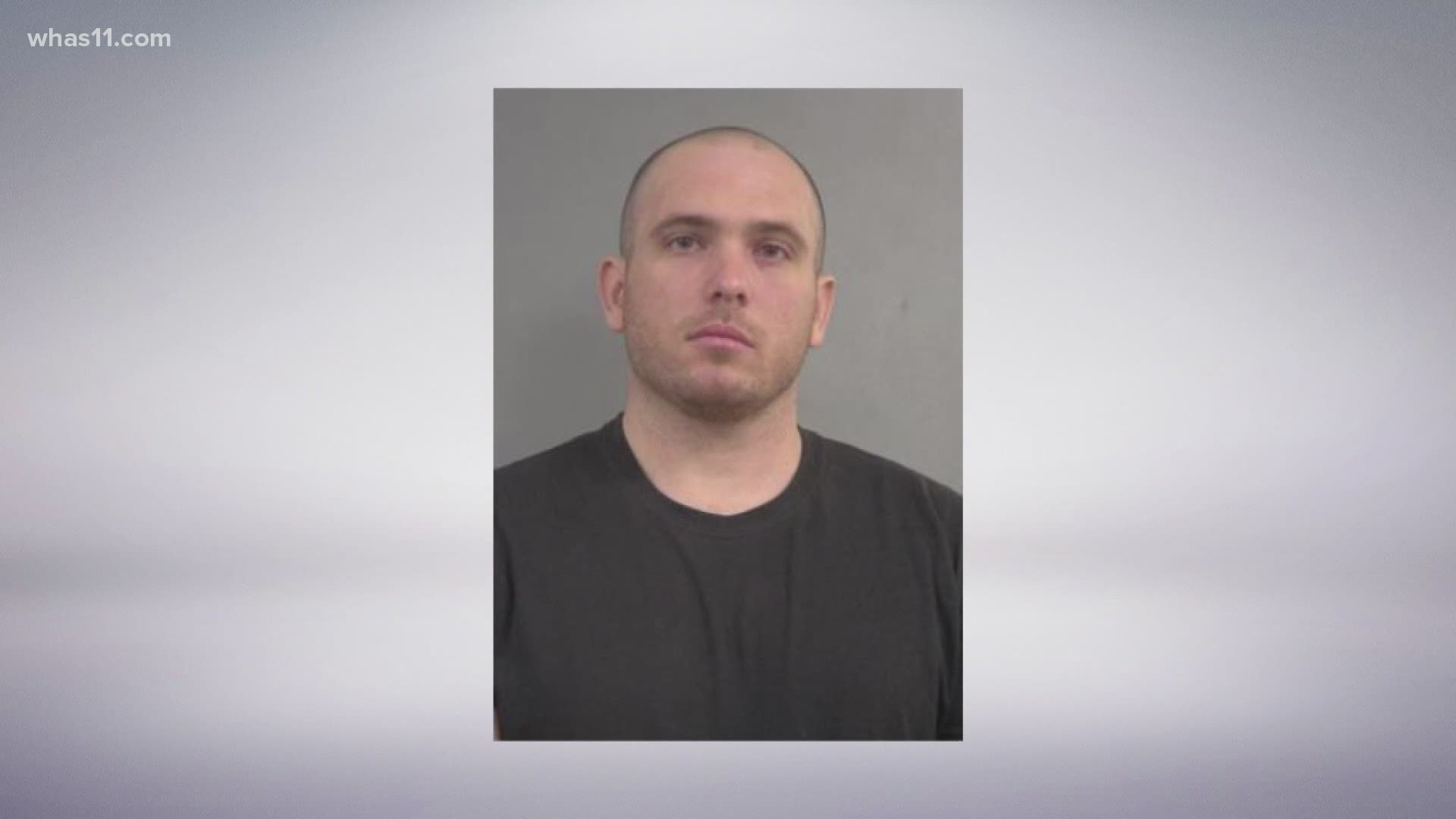 LOUISVILLE, Ky. — Police are on the lookout for a man who escaped from the Louisville Metro Department of Corrections on Tuesday, LMDC Assistant Director Steve Durham confirmed.

Durham said 30-year-old Anthony Martinez broke an exterior window on the fourth floor to escape sometime during the morning. An official with the Jefferson County Sheriff's Office told WHAS11 that Martinez used a hose to climb down the side of the corrections building.

Martinez was arrested in February on several robbery charges, Durham said. Metro Corrections officers are working with Louisville Metro Police to search for him.

Durham said a warrant has been issued for Martinez's arrest.

Durham also confirmed that Metro Corrections Director Dwayne Clark has ordered an internal investigation to find out how Martinez got out of the jail.

The FBI asked for the public's help in finding Martinez, who they said is also wanted for multiple armed bank robberies in Indiana.

The FBI said Martinez should be considered dangerous and should not be approached. The agency believes Martinez could be heading to Indiana because of connections he has in the southern part of the state.