Activists and those who help the injured try to remain hopeful as new efforts begin to stem the violence in Kentucky’s largest city. 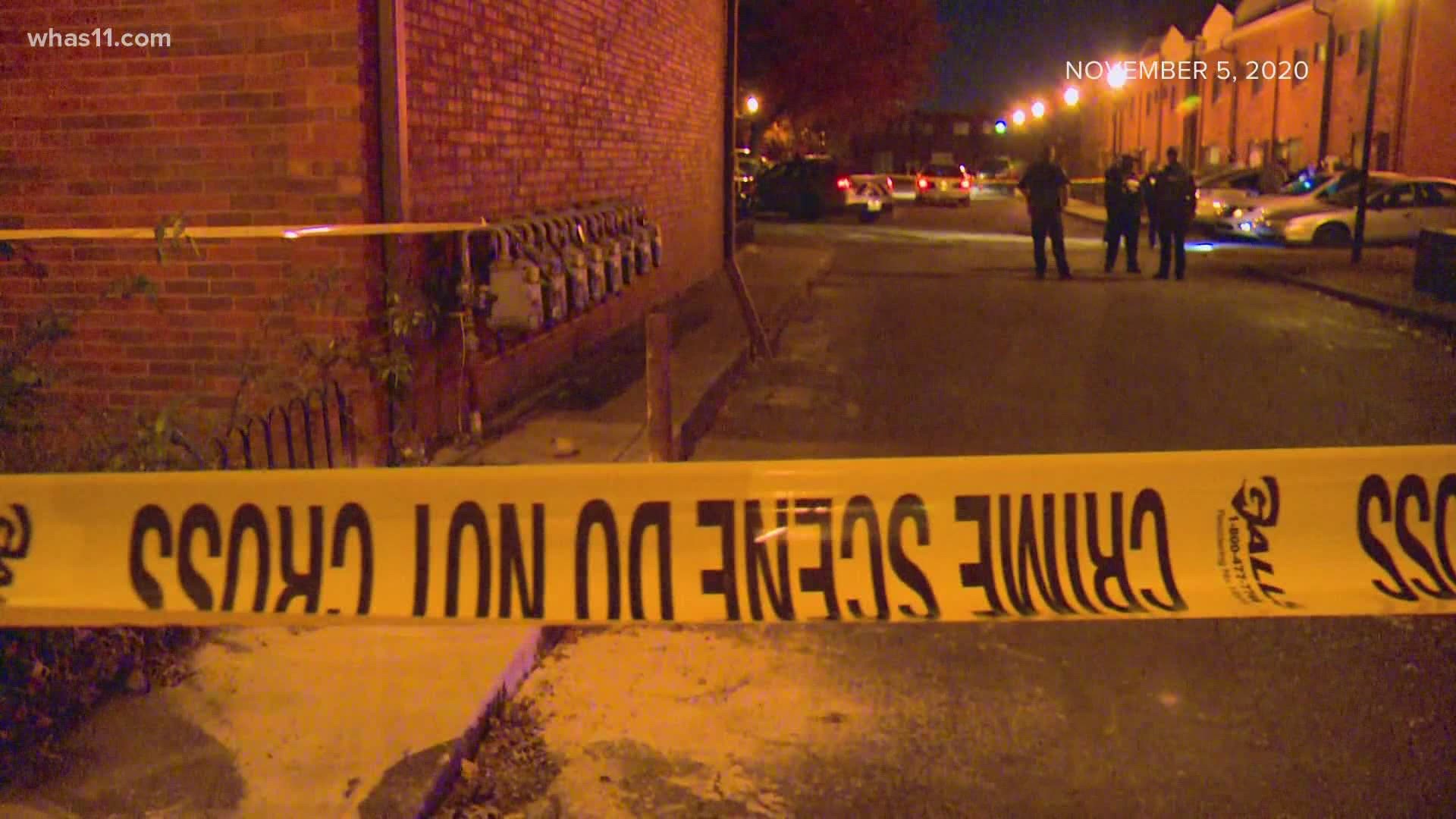 LOUISVILLE, Ky. — The way that 2020 has gone, by the time you read this story the stats may have changed.

Louisville is experiencing its deadliest year ever with record numbers of homicides. Those committed to trying to stem the violence insist that they remain committed despite a staggering amount of shootings and deaths

When the first homicide happened on Jan. 1, no one would known that by Dec. 30, 171 Louisvillians would die by homicide.

No one could imagine that would be a 45% increase over the previous record in our city in 2016.

Even those who work to save the suffering as life drains out of them would never have expected that a record number of women would die at the hands of another person.

So far, 34 women have been killed.

"I'm not much of a mathematician but that is someone being killed in Louisville every other day and every time you talk about fatalities or homicides you have to multiply that number by three and five to understand how many people are actually injured by firearm during that period of time,” Dr. Keith Miller, a trauma surgeon at University of Louisville Hospital said.

Dr. Miller says nearly 1,000 people have been treated for gunshot wounds this year. That statistic includes accidental and self-inflicted wounds.

Game Changers Executive Director, Christopher 2x says, some of these crimes are retaliations for other shootings.

He also knows families of victims are less willing to tell their stories publicly than ever. It's a level of fear he's never seen.

Recently, local and federal officials announced the Group Violence Initiative. That’s a plan that has proven successful in other communities.

With less than 36 hours until the statistics start over again, those who spoke with us today are hopeful it'll be successful in our community as well.