Kalen Woolen was found dead shortly after 12:30 a.m. on Monday, according to the Louisville Metro Police Department. 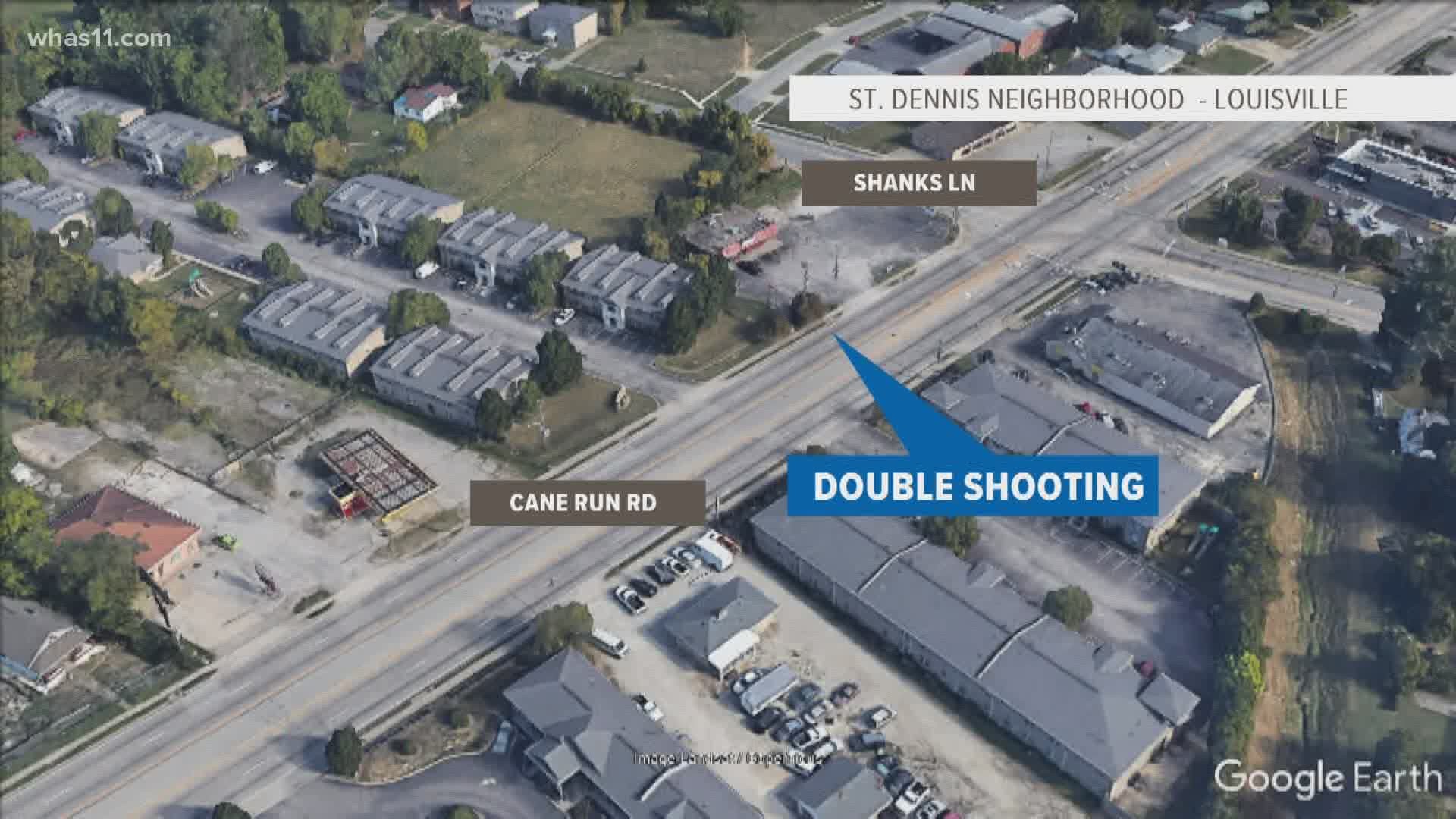 Skender Fazliji and Elizabeth Miller were arrested and charged with the murder of 19-year-old Kalen Woolen. Police said the two admitted to robbing and killing Woolen, then dumping his body onto the side of the road.

According to his arrest citation, Fazliji said he picked the victim up with two other friends, pulled a gun out and demanded everything, then shot him. Miller was listed as facilitating the robbery, with police saying Miller admitted to setting him up because she was angry at him for stealing from her.

Police said Miller also admitted to taking the weapon from the scene, but did not give the location of the weapon that was inside her car. She was also charged with tampering with physical evidence.

According to a statement from Alicia Smiley with LMPD, officers originally responded to a report of a person down in the 4500 block of Manslick Road, south of the Watterson Expressway, around 12:30 a.m. Aug. 10. When officers arrived, Woolen was already deceased.