The family of the woman killed identified her as 20-year-old Duaa Lutfi. She was struck by a wrong-way driver on I-65S, a teen has been charged with murder. 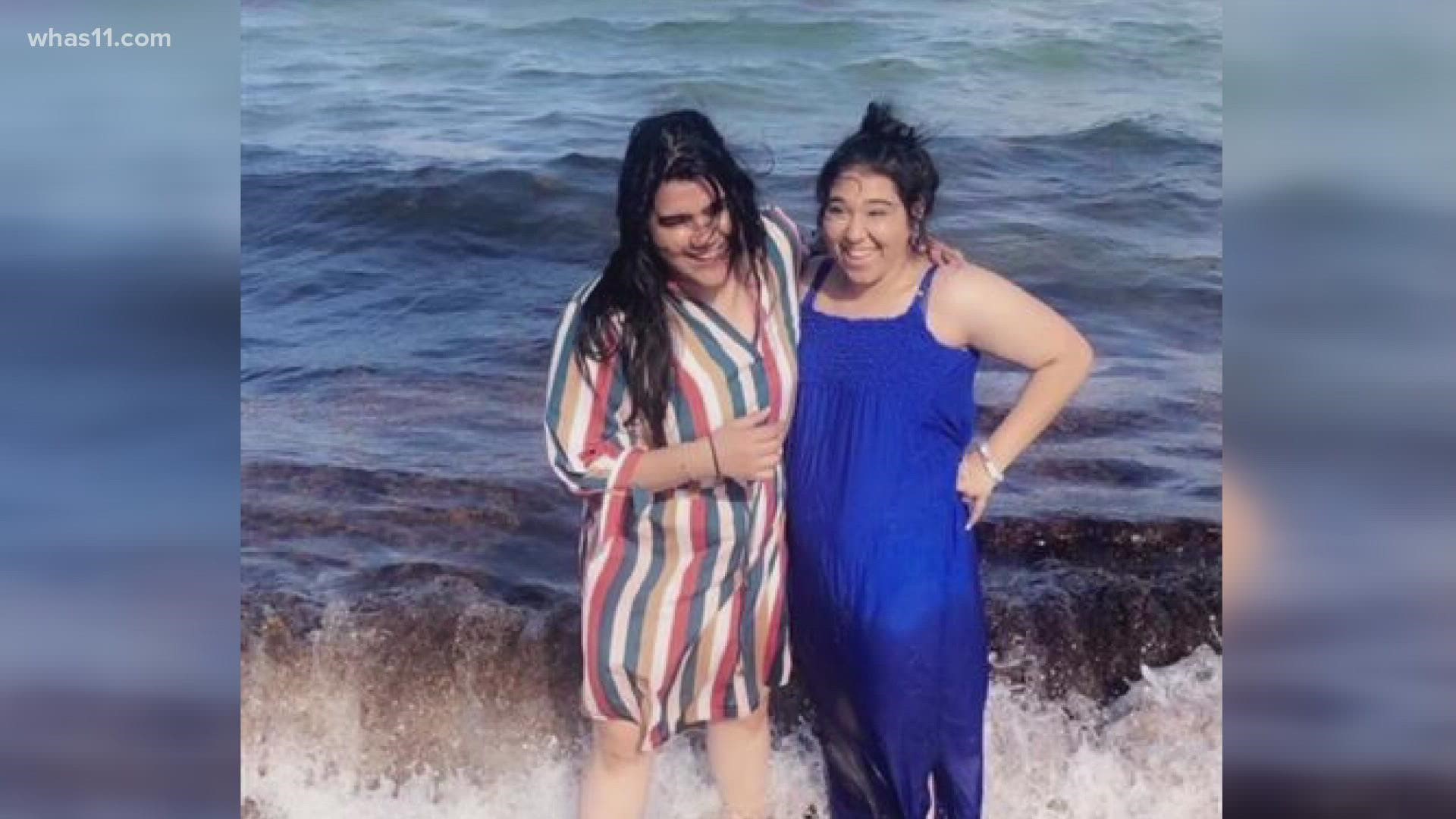 LOUISVILLE, Ky. — The family of a 20-year-old woman killed in a wrong-way crash on Interstate 65 South has identified her as Duaa Lutfi of Elizabethtown.

Metro Police said the crash happened around 4 a.m. near the Arthur Street exit. LMPD said a 17-year-old was driving the wrong way in the southbound lanes when he struck two cars.

Lutfi was taken to University of Louisville Hospital where she later died from blunt force trauma, according to the Jefferson County Coroner.

“She was a beautiful soul, still so young, just wanted to be happy,” her twin sister Alaa Lutfi told WHAS11's Shay McAlister.

"She was the kind of person you could just lean on and if you needed anything she was there," Esra Lutfi added.

Late Sunday, Lutfi's family said an autopsy was conducted on Duaa, which is against their religious beliefs. LMPD told WHAS11 they did not request the procedure. The medical examiner has not yet answered our request for comment.

Lutfi had two passengers in the car when she was struck, one identified by family members as Hailey Snyder who was listed in critical condition. They said Snyder suffered lacerations on her spleen, broken ribs, a spinal fracture, and a broken foot but is expected to make a full recovery.

The teen driver who allegedly caused the crash was charged with murder, assault, DUI, wanton endangerment and other charges not yet released.

RELATED: LMPD: Teen driver charged with murder after wrong-way crash on I-65 South