Police said a woman inside the store had her gun stolen from her holster when she reached to get an item off a shelf. 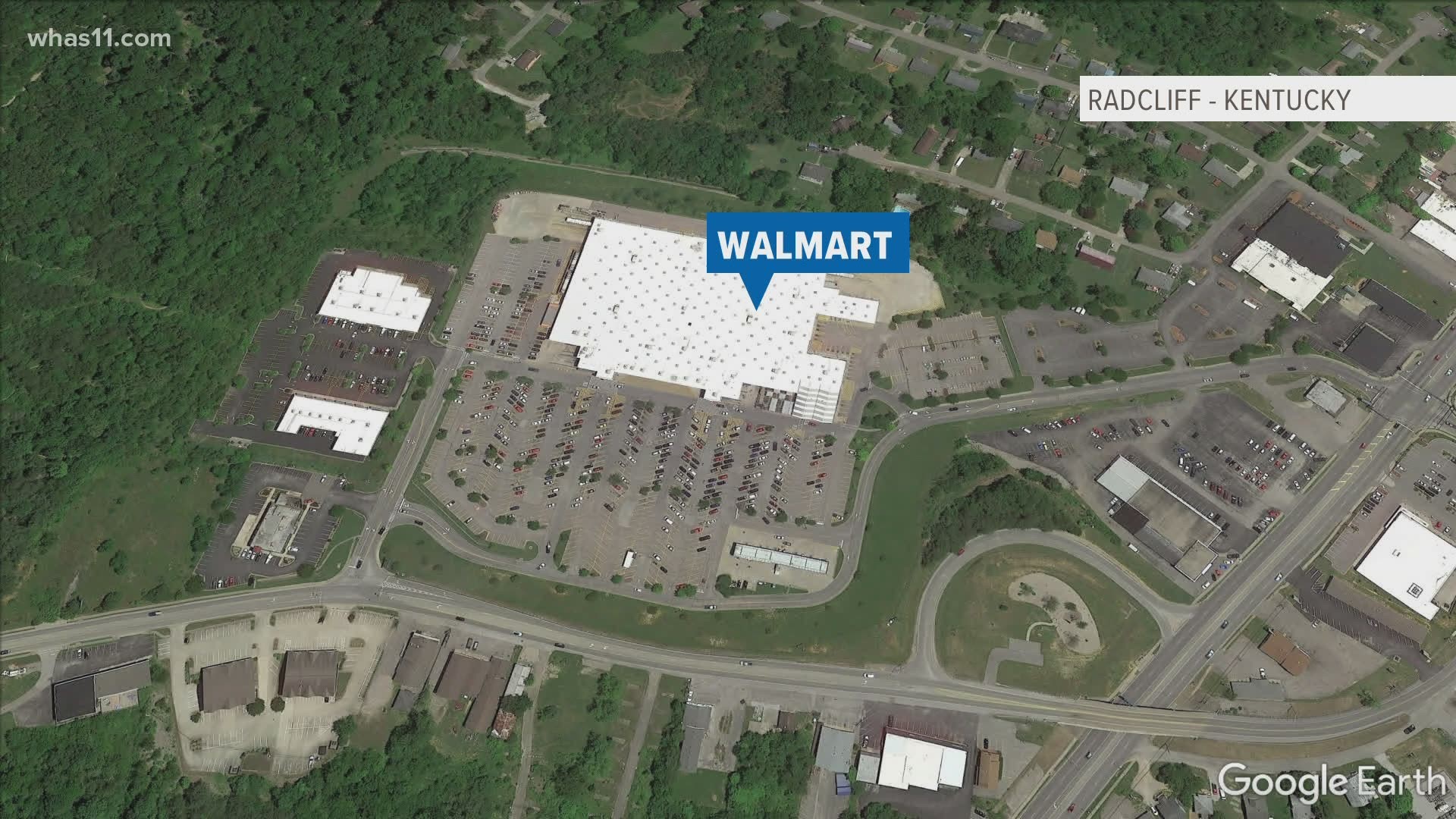 RADCLIFF, Ky. — The Radcliff Police Department confirms they had an active situation at a Walmart store involving a stolen gun that has ended with one man in custody.

According to police, a woman inside the store had her gun stolen from her holster when she reached towards an above head shelf to get an item. A man grabbed the gun from the holster that was on her hip and took off running, police say.

Officers were dispatched to the store and were able to get the man in custody. No shots were fired during the incident, police say. Additionally, charges against the man have not been announced.

Investigators confirm the woman does have a concealed carry permit for her gun.

The Radcliff police chief said this incident is "probably a good lesson that if you're going to own and carry a handgun on your body---make sure you buy a "quality" holster to carry it in, that would prevent something like this from happening."