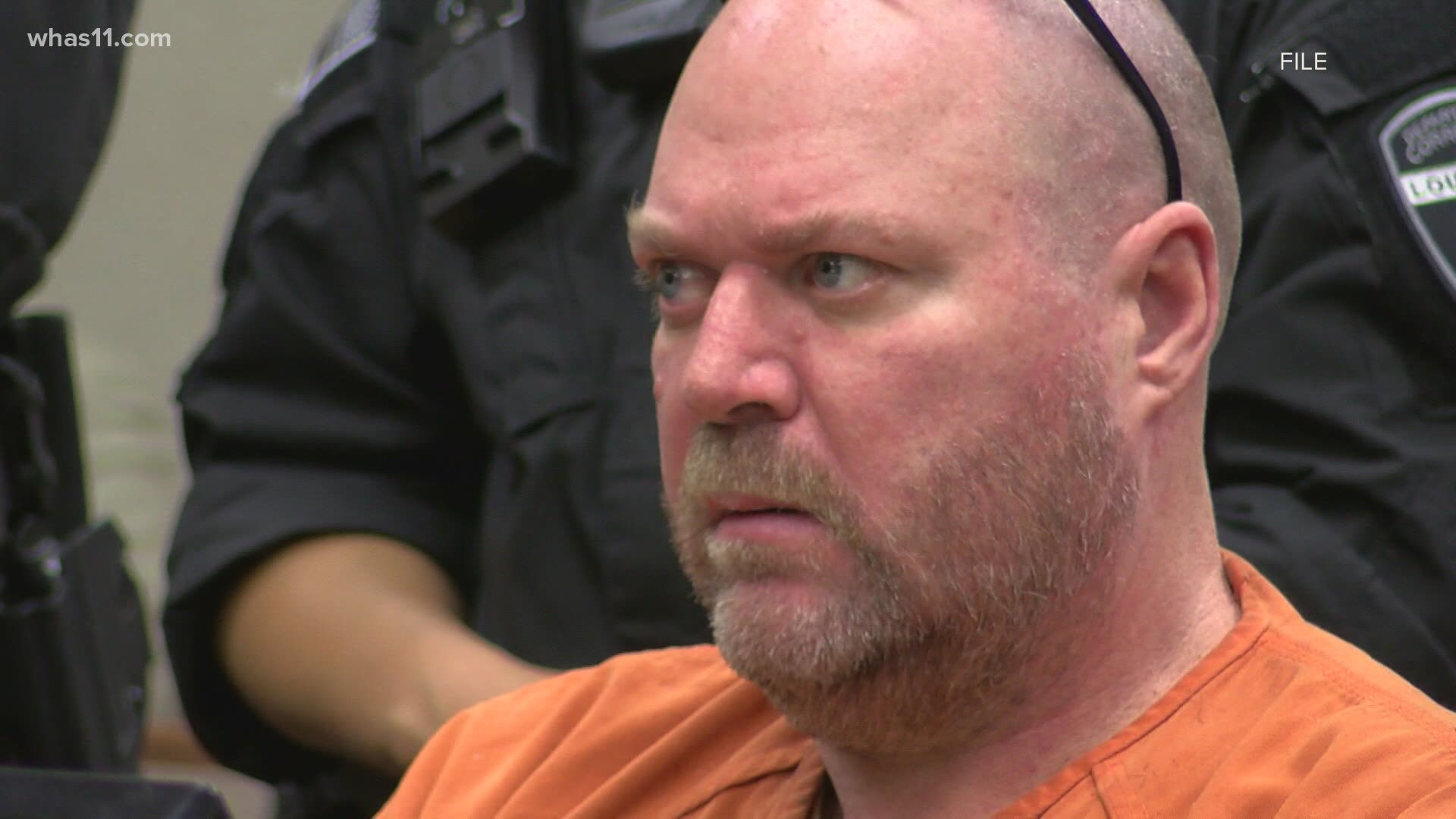 Thursday in court, a judge asked Bush, a white man, if he shot the two victims because they were Black. He said yes.

The maximum sentence in federal court Bush can receive is life in prison without the possibility of parole.

The death penalty was taken off the table at the request of former U.S. Attorney General William Barr in exchange from a guilty plea from Bush. Jones’s sister, Samuella Gathright, said she has mixed feelings about that exchange.

“I’m a Christian, my family are Christians and I don’t think we would get anything out of him being sentenced to death,” Gathright said. “As long as he never walks this earth again, I think I can live with that.”

He has already been sentenced to life in prison for those crimes.