Gregory Bush pleaded guilty in March to six federal charges, including two counts of shooting and killing a victim based on race. 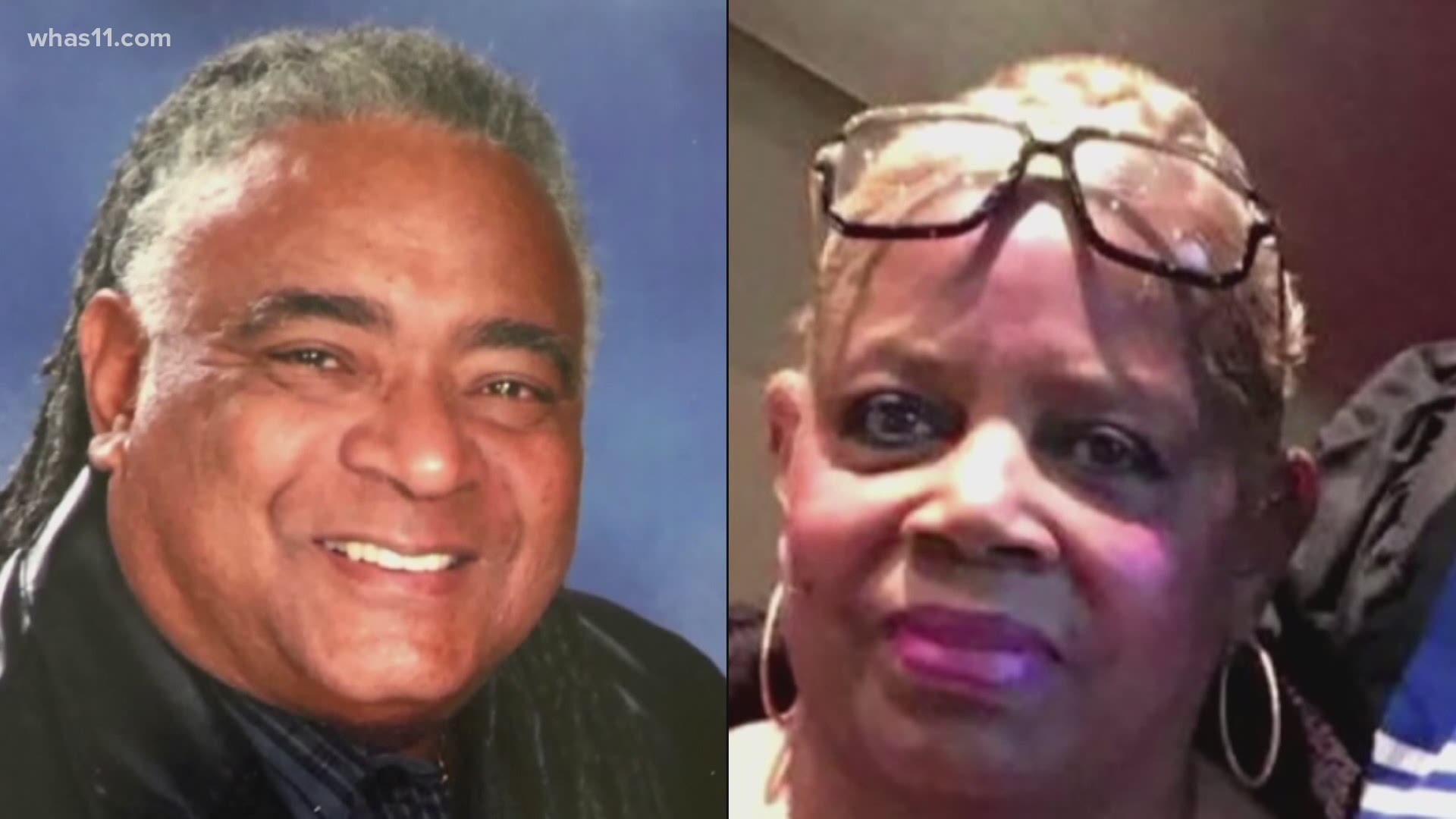 LOUISVILLE, Ky. — The Louisville man who was accused of targeting and killing two Black shoppers at a Jeffersontown Kroger in 2018 has been given a life sentence .

"I thought I wanted an apology but his apology just did not seem sincere to me," said Samuella Gaithright, sister of Vickie Jones.

Court documents show prosecutors asked the judge for a life sentence with an additional 30 years for targeting Maurice Stallard and Vickie Jones, however a federal judge added 10 years to the sentence.

"We are glad that we were able to receive justice today particularly because the federal charges involved the hate crime unlike the state charges because a hate crime was not permitted," said Kellie Stallard Wetson, Daughter of Maurice Watson.

The death penalty was taken off the table at the request of former U.S. Attorney General William Barr in exchange for a guilty plea from Bush.

Bush pleaded guilty, but mentally ill, to state charges in December. He was sentenced to life in prison after being charged with murder, attempted murder and wanton endangerment.

"Jones I don't hate him because hate isn't going to bring my sister back. My sister was a good person a Christian and she wouldn't want me to hate.," said Gaithright.

RELATED: 'I think it needs to be made a higher priority': LMPD officer talks hate crimes and biggest investigation barriers