FBI searching for Most Wanted fugitive near Adair County 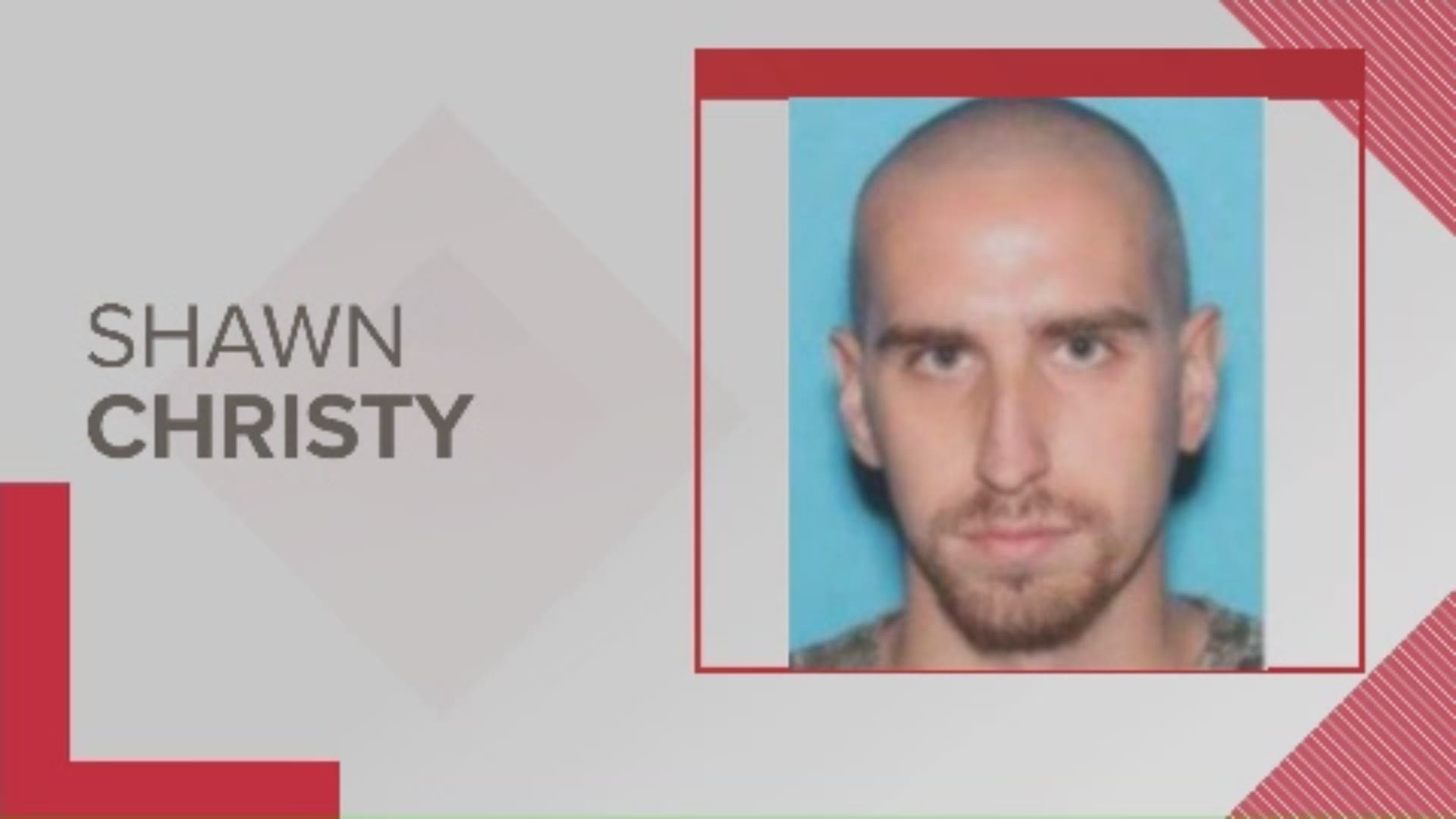 LOUISVILLE, Ky. (WHAS11) – Authorities are reportedly searching for one of the FBI’s Most Wanted in Adair County.

Twenty-seven-year-old Shawn Christy of Pennsylvania is wanted for making threats against President Trump and Dakota Meyer, a Marine and Adair County native.

Federal officials have been in the area for several days looking for Christy, according to The Adair County Voice.

They say a vehicle that was possibly taken by Christy was found near Meyer’s home not too far from the Adair-Green County line Saturday.

Christy’s Facebook threats date back to early June when he said he was going to shoot President Trump in the head and was going to use ‘lethal force’ on any law enforcement officer attempting to detain him.

An arrest warrant was issued for Christy on June 19 and he was charged with interstate communication of threats and threats against the president of the United States.

FBI officials believe that Christy may be in possession of several stolen handguns and may now be clean-shaven.

They are offering a $15,000 reward for information that could lead to Christy’s arrest.