FBI arrests Louisville man in connection to US Capitol insurrection

Damon Michael Beckley has been arrested for unlawful entry of a restricted building and disorderly conduct on Capital grounds on Jan. 6. 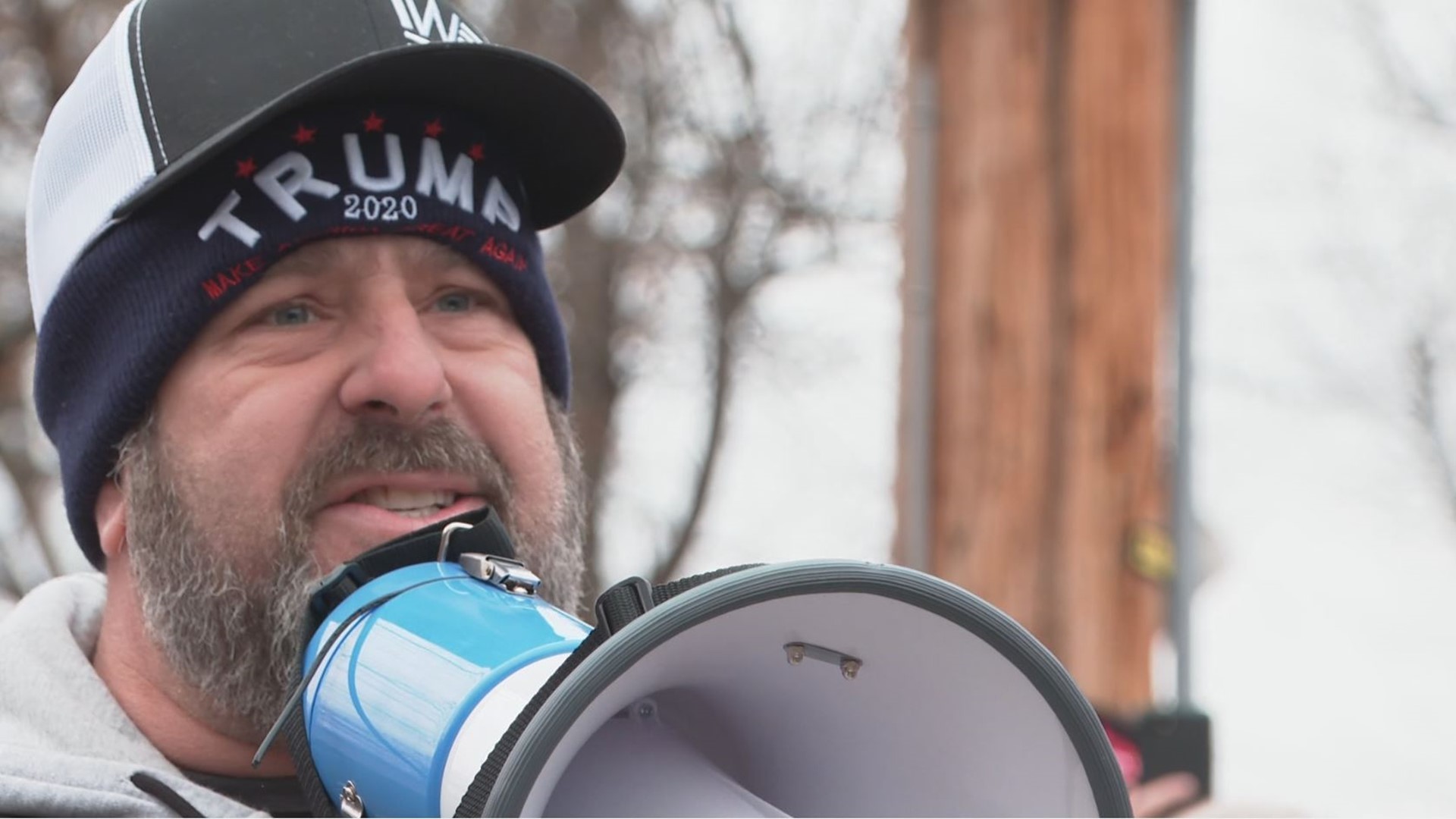 LOUISVILLE, Ky. — A Louisville man has been arrested in connection to the chaos at the Capitol.

Damon Michael Beckley has been arrested for unlawful entry of a restricted building and disorderly conduct on Capitol grounds on Jan. 6.

He was taken into custody in Cub Run, Kentucky on Saturday, according to a tweet posted by FBI Louisville.

This news comes as federal investigators continue to pour through thousands of digital media to apprehend those responsible for participating in the riot.

Beckley remains in federal custody and will appear in court on Jan. 19.

If you have photos or videos from the riot that can help the FBI, click here to turn in that evidence.

Friday, authorities announced the arrest of Robert L. Bauer, also from Kentucky. Bauer is charged with violent entry and disorderly conduct on Capitol grounds, as well as knowingly entering or remaining in any restricted building without lawful authority, for participating in an insurrection at the Capitol Jan. 6, arrest documents state.

RELATED: Kentucky woman says she was fired for admitting she entered US Capitol during riot