The suit claims Malcolm Williams never fired the gun or even pointed it at anyone when a trooper shot and killed him. 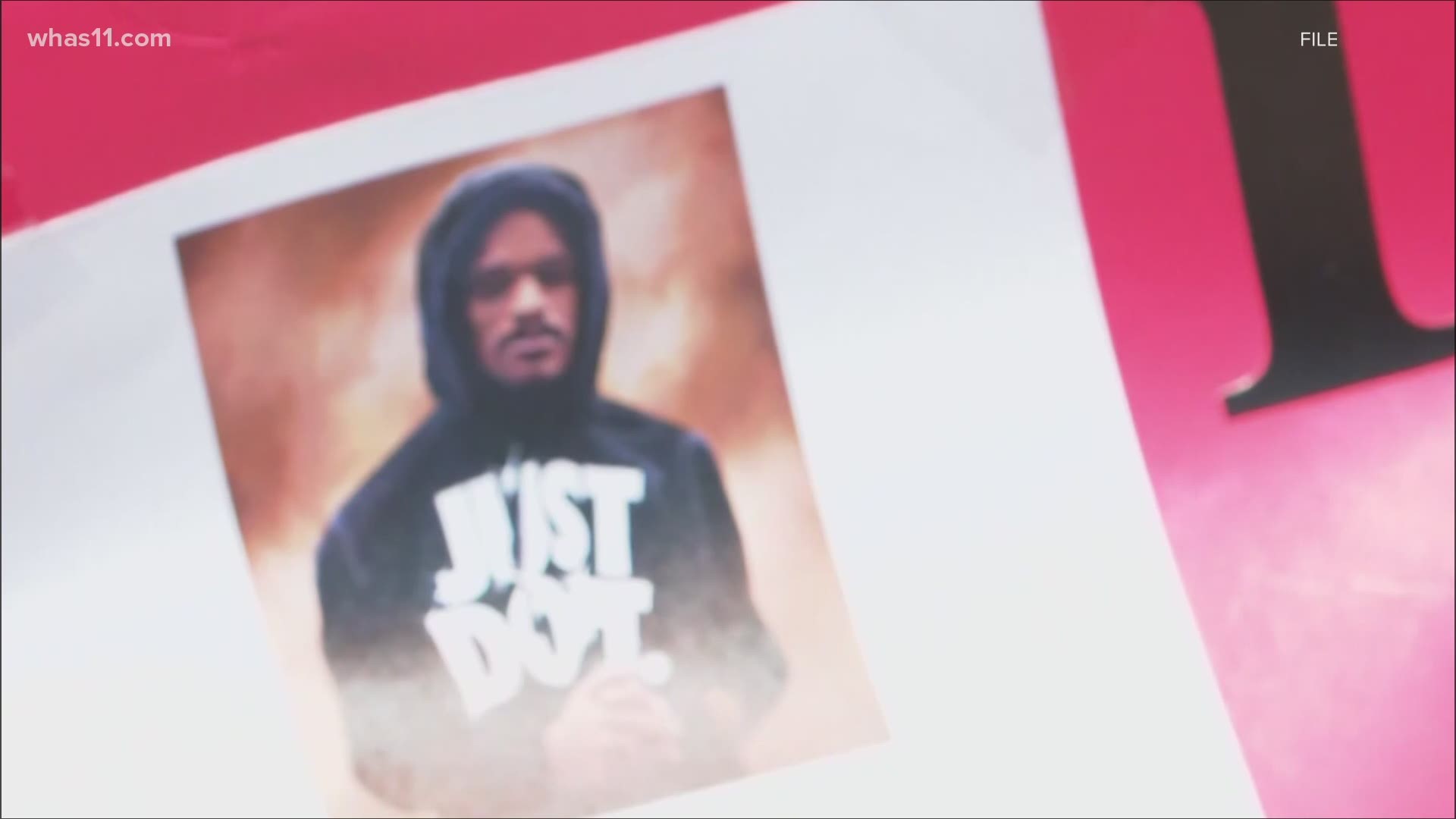 JEFFERSONVILLE, Ind. — The family of a man shot and killed by an Indiana State Police trooper in April of 2020, is now suing the trooper who fired the shot.

The suit claims Malcolm Williams, 27, was with Antoinette Webb on April 29, 2020 and that she was nine months pregnant. The couple was on their way to a restaurant when they were stopped for having a tail light out.

The suit claims that during the stop, Webb started to experience contractions. According to the suit, Williams let the officer know there was a handgun in the car. It claims Williams then dangled the gun and attempted to hand it to the trooper while repeating "here."

It was at that point that Williams was shot multiple times by the trooper, hitting him six times in the thigh, side and back.

The suit claims Williams never fired the gun or even pointed it at anyone. The suit also alleges the trooper lied about the shots fired by Williams to make his conduct seem justified.

The suit is seeking damages and a jury trial.

Clark County Prosecutor Jeremy Mull said Williams had four warrants out for his arrest at the time of the traffic stop. Also, Mull said Webb was the victim of some of the offenses and a No Contact Order was in effect between them. 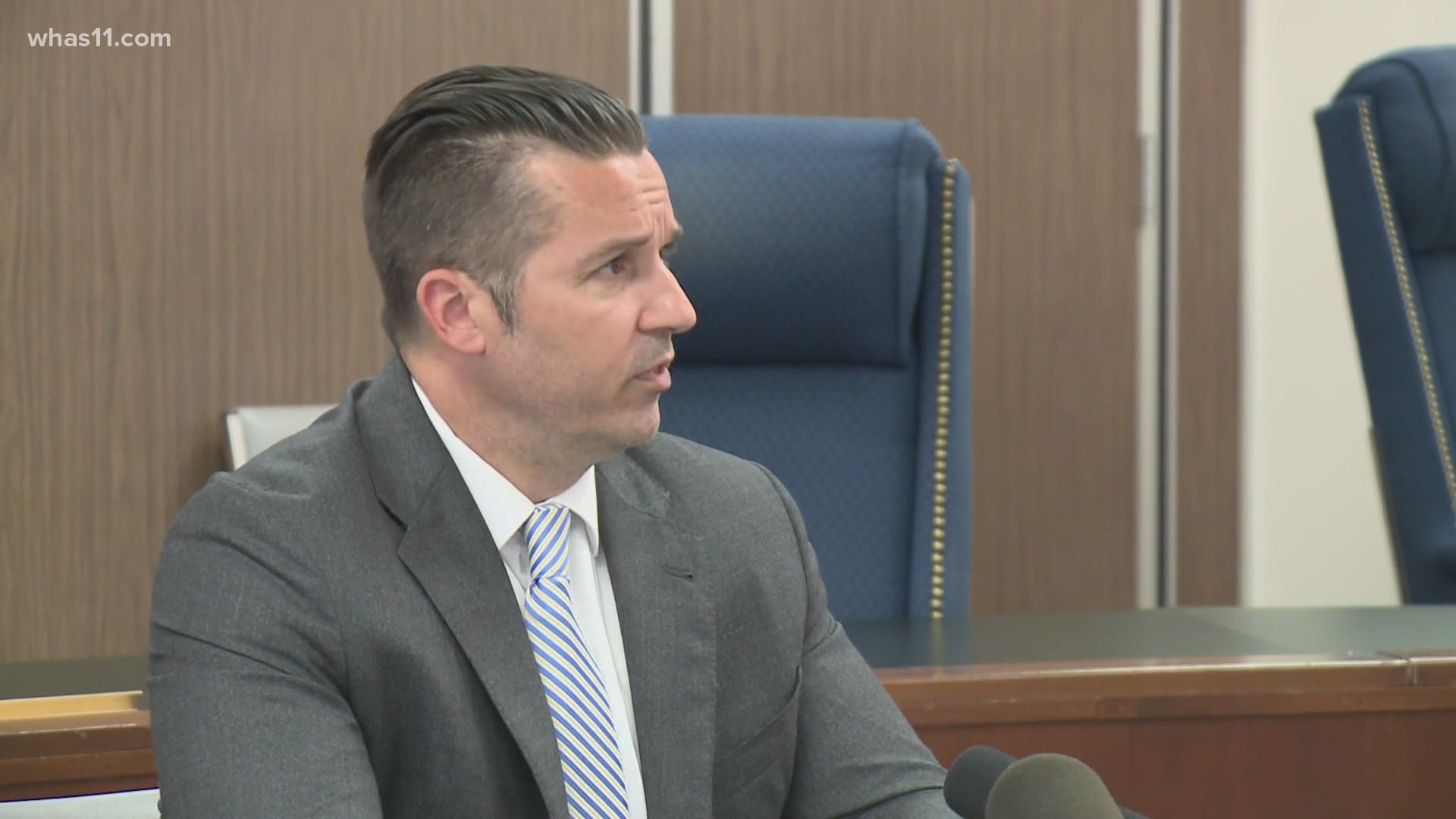 The prosecutor said that during the stop, the trooper frisked Williams, finding a magazine to a handgun; however, Mull said Williams denied having a gun in the car.

Mull said Williams later pulled a gun from the glove box and shot at the trooper three times, so the trooper returned fire.

"The evidence that was collected at the scene, all of the witness statements that exist that pertain to any part of the investigation are consistent with the accounts that the trooper gave," Mull said in July of 2020. "So there is no doubt in my mind, based on the evidence that I've seen, that this action was justified under Indiana law and that the trooper had to do what he did as a necessary action to protect his own life."

Williams's family has held protests since the shooting, calling for justice and asking for any video. Mull said there is no video footage because the 23-year-old trooper did not have a body camera or any type of dash cam in his car.

The Clark County prosecutor already determined the trooper would not face any charges.

13News has asked for a copy of the final investigative report on the shooting and is waiting to hear back from Mull's office and Indiana State Police.