Daniel Logsdon was killed in a hit-and-run on New Cut Road in November. His family says now is the time for LMPD to update them on the case. 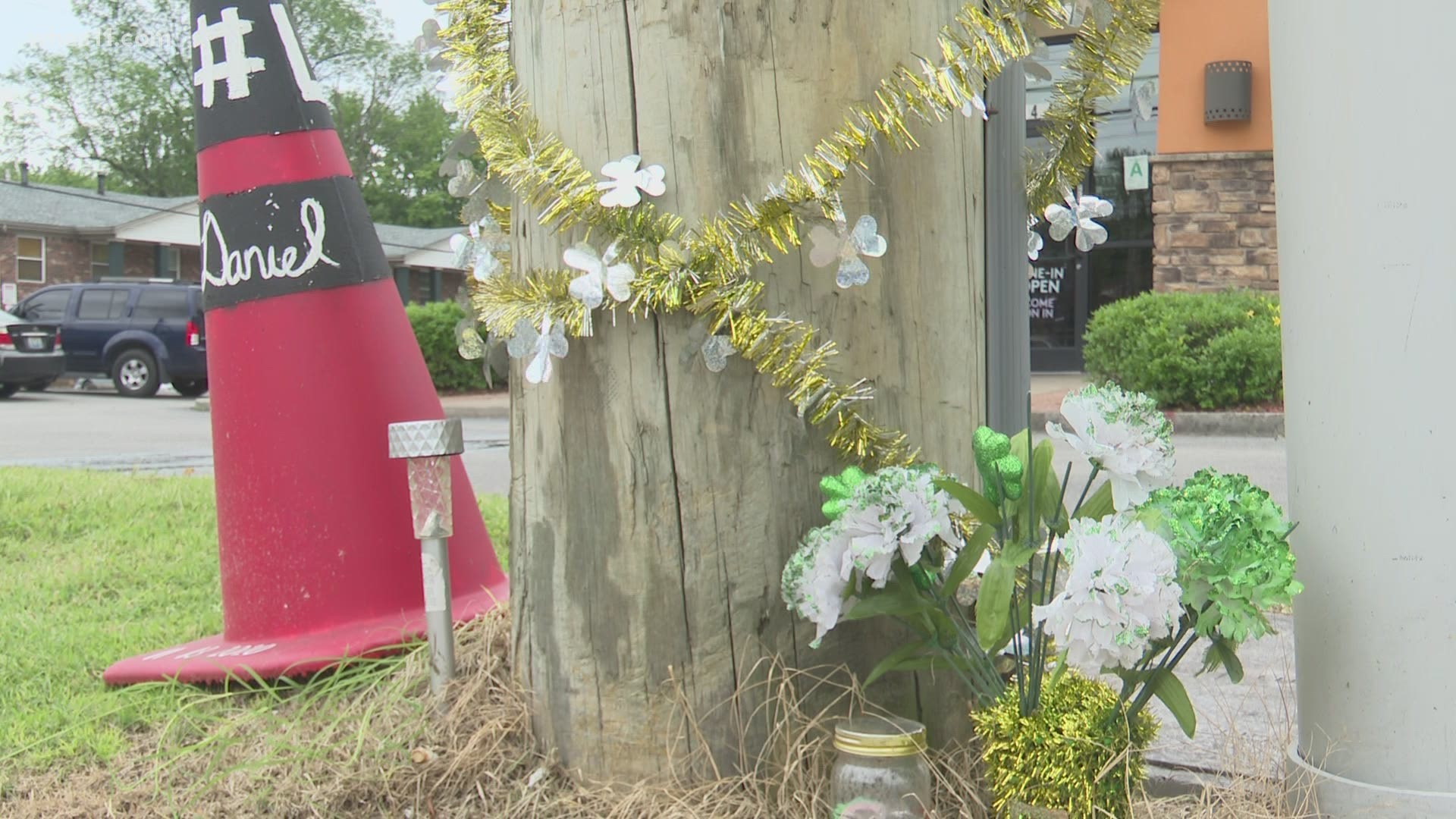 LOUISVILLE, Ky. — The family of a man, struck and killed in a November 2020 hit-and-run on New Cut Road, is still pleading for answers as they expressed their frustration with the investigation process Wednesday.

Daniel Logsdon was killed after being hit by an SUV on New Cut Road, just two days after his 28th birthday.

"Today, I felt it was time to rattle the bushes a little bit and shed light back on this because it's time for him to get some resolution," Daniel's adopted mother, Pam Logsdon, said.

The family's frustration with the investigation as progressed over the last seven months. They say they have not been updated on the case and they are questioning the legalities surrounding hit-and-run cases in Kentucky.

Currently, per LMPD policy, the investigation is being handled by the traffic unit-- but Logsdon's mother believes it needs to be handled by the homicide unit.

"If you use a vehicle and you kill someone and you don't stay behind to help them or render aid then you have intentionally done that act," Patricia Bishop said. "I'm sorry, there are no two ways to look at that. That is murder, pure out homicide."

The family has started an online petition to enact "Daniel's Law," which will cite stricter penalties for hit-and-run crimes. They are advocating to make DNA kits available to all police departments in the state.

"I know as police officers you have got your hands tired but as the victims who are you with you, we need that help," Bishop said. "We need your help and we are not getting it."