Four years ago on Valentine's Day, the bodies of Libby German and Abby Williams were found in the woods in Delphi. 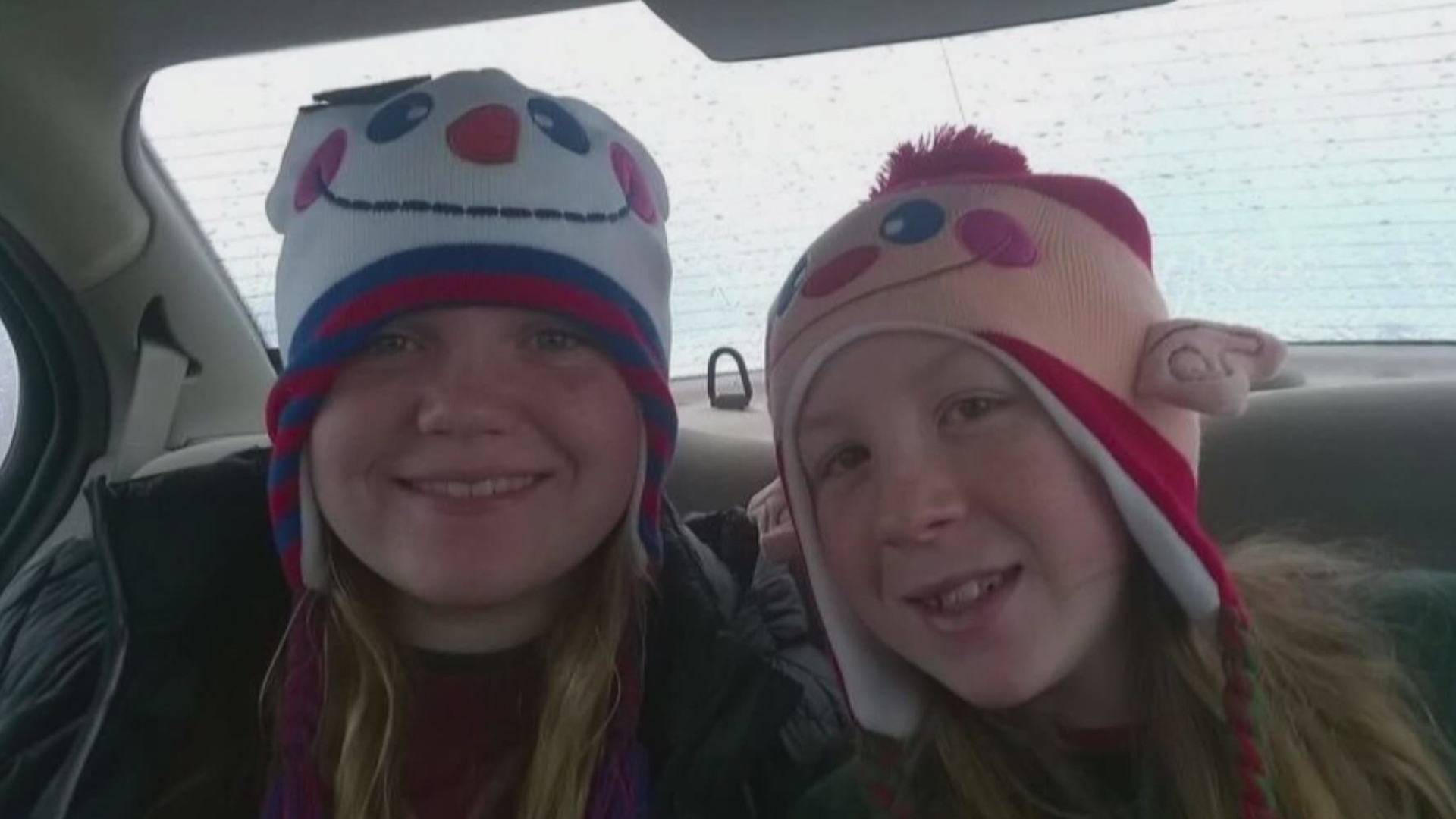 DELPHI, Ind. — It’s been four years since the unthinkable happened.

Four years ago on Valentine's Day, the bodies of Libby German and Abby Williams were found in the woods in Delphi.

For the families of both girls, the memories of that day remain in their minds.

“You deal with it as it comes to you, the pain and all of that is still there,” said Libby's grandfather, Mike Patty.

Much of that pain has been felt even more acutely this year because both girls would have been seniors in high school.

“She should be graduating from high school," Patty said of his granddaughter. "You see on social media the kids going to prom, the various things that kids do. They get their license, and they post pictures of it.”

“It’s still as tough as their first day of school. It doesn’t get any easier,” said Abby’s mom, Anna Williams. “I’m just trying to recognize it’s not just us. Everybody is feeling what we’re feeling as a group.”

The teens’ families weren’t the only ones left reeling after their murders.

The small community of Delphi was rocked too, with families there left wondering if their own children were safe.

It’s a question that remains with the case still unsolved.

“The fact remains there’s a killer walking loose, and he knows where Delphi is.  We know that,” Patty said. “He struck here once and so far, he’s gotten away with it. I hope and pray that nothing like this ever happens again to any family anywhere.”

Credit: Indiana State Police
Police released this photo of a man seen on the Delphi trail near where two teenagers were murdered.

“I feel very strong that there’s a very good chance that it was somebody from this area - that knew this area at one time. It just seems a little strange to be otherwise,” Anna added.

Police have released a sketch of the person they believe is responsible. They also have video and audio Libby took of the killer on her cell phone as he walked towards her and Abby on the Monon High Bridge that day.

Credit: Indiana State Police
This sketch released by police April 22, 2019, depicts the suspect behind the February 2017 murder of Abby Williams and Libby German in Delphi, Ind. It is considered more accurate than the original released in July 2017. (courtesy Indiana State Police)

“The reason I think that she was taking that, at least at that time, I’m sure she didn’t understand what was about to happen when she took that video,” Patty explained.

“But, she probably was going to come home and show me and say, ‘Hey, look at this guy. He’s out there, and it kind of creeped me out,’” Patty added.

That never happened though. Instead, the video and audio has helped generate some of the 50,000 tips that have come in about the case, which two investigators continue to work on every day.

“We know how many hours they’ve put in and logged, and it is overwhelming to think about how many hundreds of people have put in hundreds of hours over the last four years, and we’re very grateful,” Anna said.

New technology is also giving a new look at the crime with an augmented reality 3D video of the encounter on the bridge.

“I hope it give somebody that perspective to say, ‘I really do need to turn in that tip and that it could be helpful,’” said Kelsi.

Until that happens, the families of both girls continue to wake up, saying as they have from the beginning, "Today is the day" that they get justice.

“Somebody out there knows something,” Patty said.

“We still have hope. We’re not done yet,” Anna added.

“We have to be their voices and continue to fight for them,” Kelsi said.