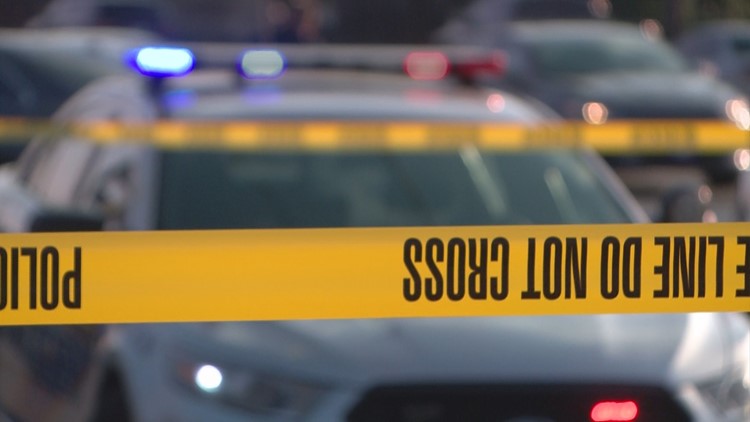 ELIZABETHTOWN, Ky. — (WHAS11)—An Elizabethtown man has been arrested after he tried to kill his wife after an argument.

According to a police report, the wife of the suspect called in and said that her husband, Ricky L. Baxter, shot at her vehicle multiple times with what she believed to be a handgun. The wife said after an argument Ricky went to his truck and yelled: “Do you want to die expletive?” The wife continued to say, Ricky raised his hand in the air and then she heard multiple shots fired.

One hole was found on the driver side door were at the time the wife was sitting.

During the investigation, a single bullet was retrieved from the door of the wife’s car. Police also learned Ricky is a convicted felon.

Ricky has been charged with attempted murder, domestic violence, and possession of a handgun by a convicted felon.