Elizabethtown police report more than 30 carjackings this summer, many left unlocked with keys inside

Police said they believe many are teens, some of whom traveling from Louisville. 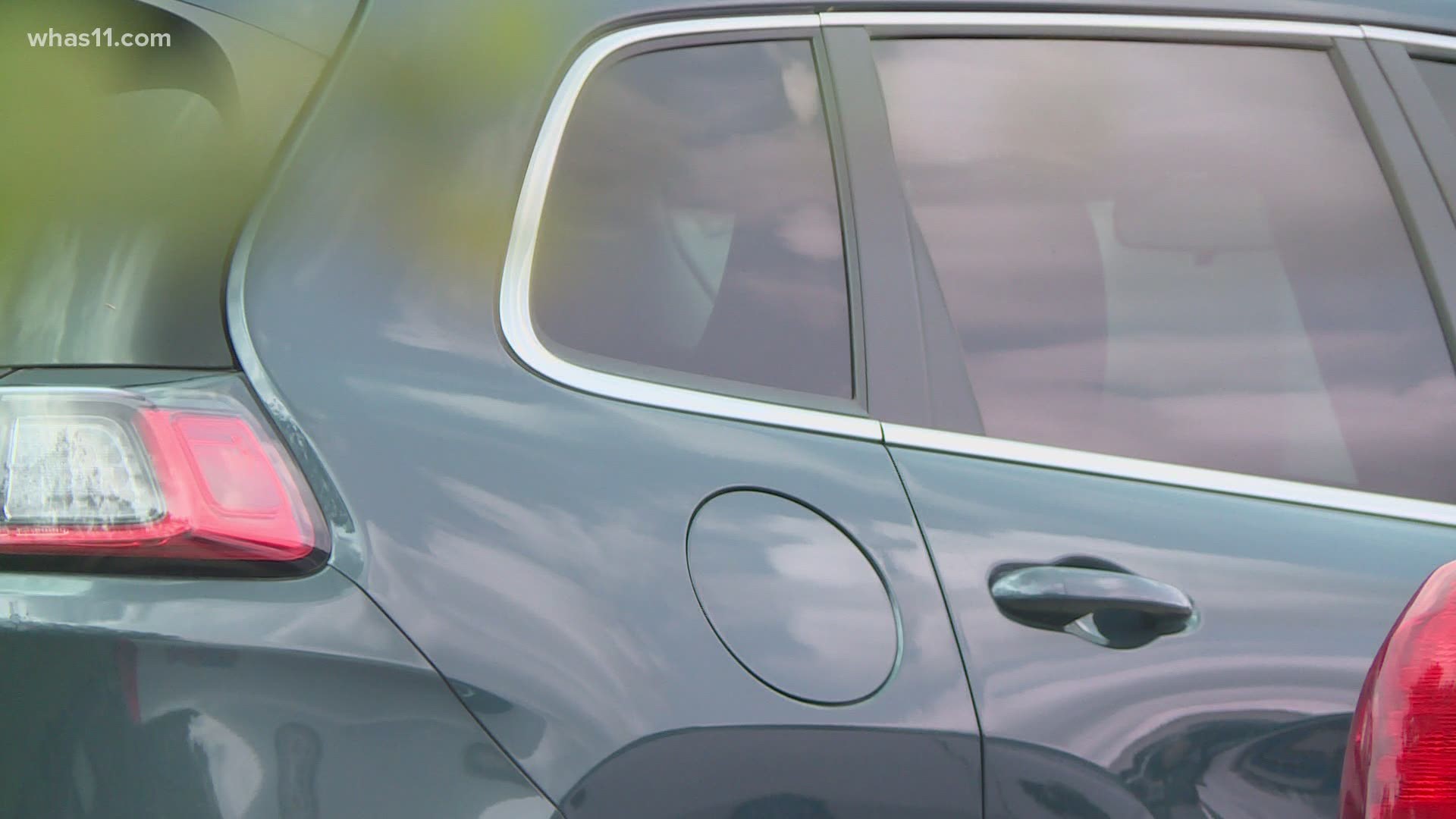 ELIZABETHTOWN, Ky. — The Elizabethtown Police Department is warning residents to lock their car doors after a “major problem” with car thefts this summer.

According to EPD, more than 30 cars have been stolen in the last few months, most of which were left unlocked with the keys inside.

The department shared a Facebook post on Tuesday about the need for a “serious conversation” about the crime wave. The post said “hundreds of unlocked vehicles have been entered, and many items stolen from these vehicles.”

Police believe many of the suspects are teenagers, and groups of teenagers. This month, Denham said guns were pulled on victims in two different cases.

“One of which, a shot was actually fired at the victim. Fortunately, the victim was not struck,” Denham said.

Rebecca Way, who has spent almost a decade of her life in E-Town said she was not surprised by the spike in crime.

“I've seen teenagers get away with some crazy stuff and it's just, oh they're kids. Not anymore they're not. When they start making adult actions and adult choices, they're not kids anymore,” Way said.

Police said a lot of the cars have been found in Louisville, and believe some of the teen thieves are from Jefferson County. The department’s Facebook post said “we have good reason to believe many of the ongoing issues are related to criminal activity originating in the Louisville area.”

“They're coming down with the intent to commit the crimes,” Denham said.

Way said she worries the uptick in theft stems from a bigger problem.

Police said it's necessary people protect their property, and strongly encourage neighbors to bring their valuables inside and lock their doors. Police say “’safe’ neighborhoods are being targeted,” in areas around Ring Road.

“You cannot do anything about someone's ability or desire to commit a crime, but you can do something about the opportunity," Denham said.

Police are asking for “watchful eyes and ears” to help stop the criminal activity. If someone sees something suspicious, they should call 911.

RELATED: Amid carjacking, robbery spree, LMPD warns of summer spike up over 300%

RELATED: 18-year-old arrested, accused in series of carjackings in Hillview