A teen was killed and two others were injured after a drive-by shooting at a bus stop Wednesday morning. City leaders are calling for the gun violence to stop. 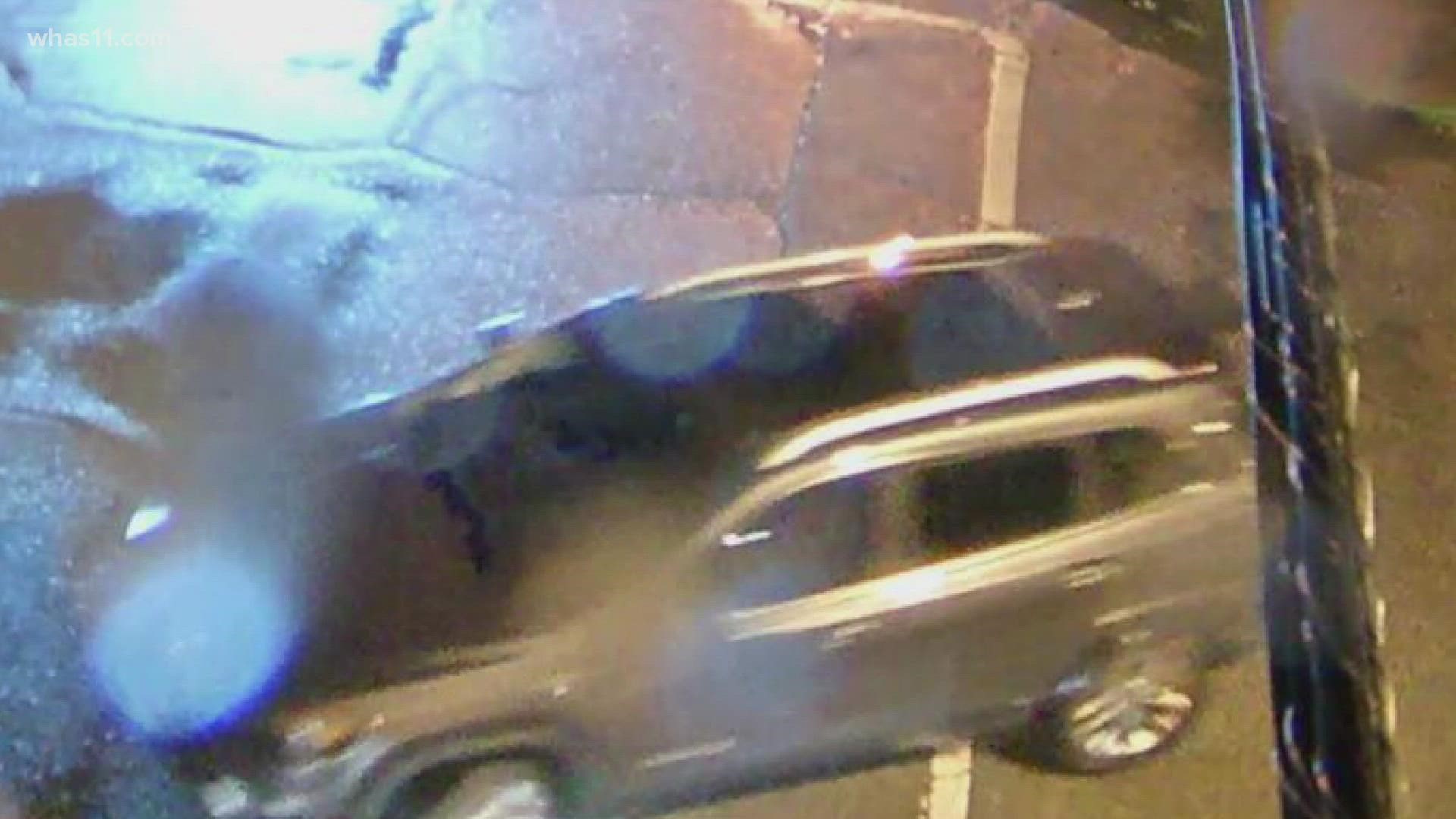 LOUISVILLE, Ky. — Early Wednesday morning, an Eastern High School student was shot and killed while waiting for his school bus.

Louisville Metro Police said someone in a vehicle drove by the bus stop at W.J. Hodge and Chestnut Street and opened fire, hitting three students.

Mark Pence, who lives and works in the Russell neighborhood, said he saw at least part of what happened and helped one of the boys who had been shot.

"I had to hold a little boy's wound today and tell him he's going to be okay," Pence said.

Pence owns a non-profit called Gloves Not Guns, which teaches young people how to fight and box in an effort to keep them from turning to gun violence.

He, like many others in the community, said too many people are dying in Louisville.

"These kids are in combat," he said. "This is a warzone down here. This needs to be focused on and paid attention to."

Pence believes part of the problem is the lack of community resources for kids in the city. He pointed to budget cuts, inadequate staffing and a lack of communication among the organizations that are still active.

City leaders gathered Wednesday morning to discuss the shooting and what steps the city was taking to reduce gun violence.

“Even the most caring words seem inadequate in offering solace to a family suffering such an irreplaceable loss,” Mayor Greg Fischer said. “When is enough? It’s past time.”

Louisville Metro Police Department (LMPD) Chief Erika Shields said the department has been actively working to combat gun violence, making daily arrests and getting violent felons off the streets, but issue of keeping illegal guns off the street is a difficult one to conquer.

"The availability of illegal guns is just...so widespread. It's a difficult curve to get ahead of," she said.

Shields went on to say that Jefferson County Public Schools (JCPS) needs its own police department due to the ongoing violence.

"Without having dedicated school resource officers who are trained in identifying gang members, identifying potential conflict, having that constant ongoing communication, we are lacking critical intelligence," the chief said.

JCPS cut ties with their school resource officers (SROs) in 2019, who were contracted through different police agencies across Louisville.

Meanwhile, the district decided on a plan to create its own security force with 19 officers specifically trained in things like de-escalation tactics and diversity awareness. However, they haven’t been able to implement that plan, partially because of the pandemic.

The Jefferson County Board of Education has discussed the issue of SROs for the past two years, but the members have yet to come to a decision.

Superintendent Dr. Marty Pollio said having SROs is an ongoing topic within the district and school board.

"I think it is something we are definitely going to be discussing with our Board of Education and see where they want to go with it," Pollio said.

Dr. Monique Williams with the Louisville Metro Office for Healthy and Safe Neighborhoods said the department would be spending time in the Russell neighborhood to show support for the family and to curb any possible "retaliatory efforts."

Williams said faith leaders, mental health providers and social service agencies would be available at the Russell Place of Promise to create a healing space for the community on Thursday.

Arthur went on to implore residents to hold their communities accountable saying there's no way to hold decision makers accountable without action from the community.

Kentucky Gov. Andy Beshear took to Twitter to offer their condolences to the family saying, "Today, we as Kentuckians mourn the tragic murder of one student and pray for the quick recovery of the two others injured during a drive-by in Louisville this morning. This is unacceptable. We must do better."

"I would like to offer my condolences and prayers to the family who lost their child this morning and to the children who were injured.  Three children shot at a school bus stop is unacceptable.  School bus stops should be considered safe locations for our children and our community.

The level of gun violence and gang violence has risen dramatically over the last several years here in our city.  Now we are faced with our children being gunned down in a drive by shooting while waiting on the school bus.

Where do we go from here?   We need the mayor to lead because this is an issue that requires the executive branch.  We the Metro Council stand ready to work in partnership with the Mayor but can’t do it ourselves and need him to be a willing partner.  We need to support our police officers as they proactively engage in fair and equitable policing practices under the direction of Chief Erika Shields.  We need to rebuild trust between our police department our government and impacted communities so they can catch criminals who are intent on brining harm to our citizens.  We need the judicial system to better prioritize who is released from jail and who is detained in our correctional facilities.

We are looking at all options legislatively, but this is a problem that requires the whole of government and the whole of community to solve.  We can as citizens of this great city turn our heads the other way and say that’s not my problem, because it is, it’s all of our problems."

“Today we grieve the death of a young person and the injuring of two others as they waited for the school bus. Once again, senseless violence has taken someone priceless from us. The way forward is clear. Our entire community must join together to bring needless violence to a swift end. We must take action to bring peace and civility to Louisville Metro. Jody and I, and all of Jeffersontown, lift up the families in prayer, along with all of the young man’s friends and neighbors and the Eastern High School community.”

A vigil was held at the bus stop for the students at 5:30 p.m. Wednesday evening.