Taylor Barefoot, 31, entered a guilty plea for four of seven charges for a 2020 wrong-crash on I-265 that killed two mothers and a child. 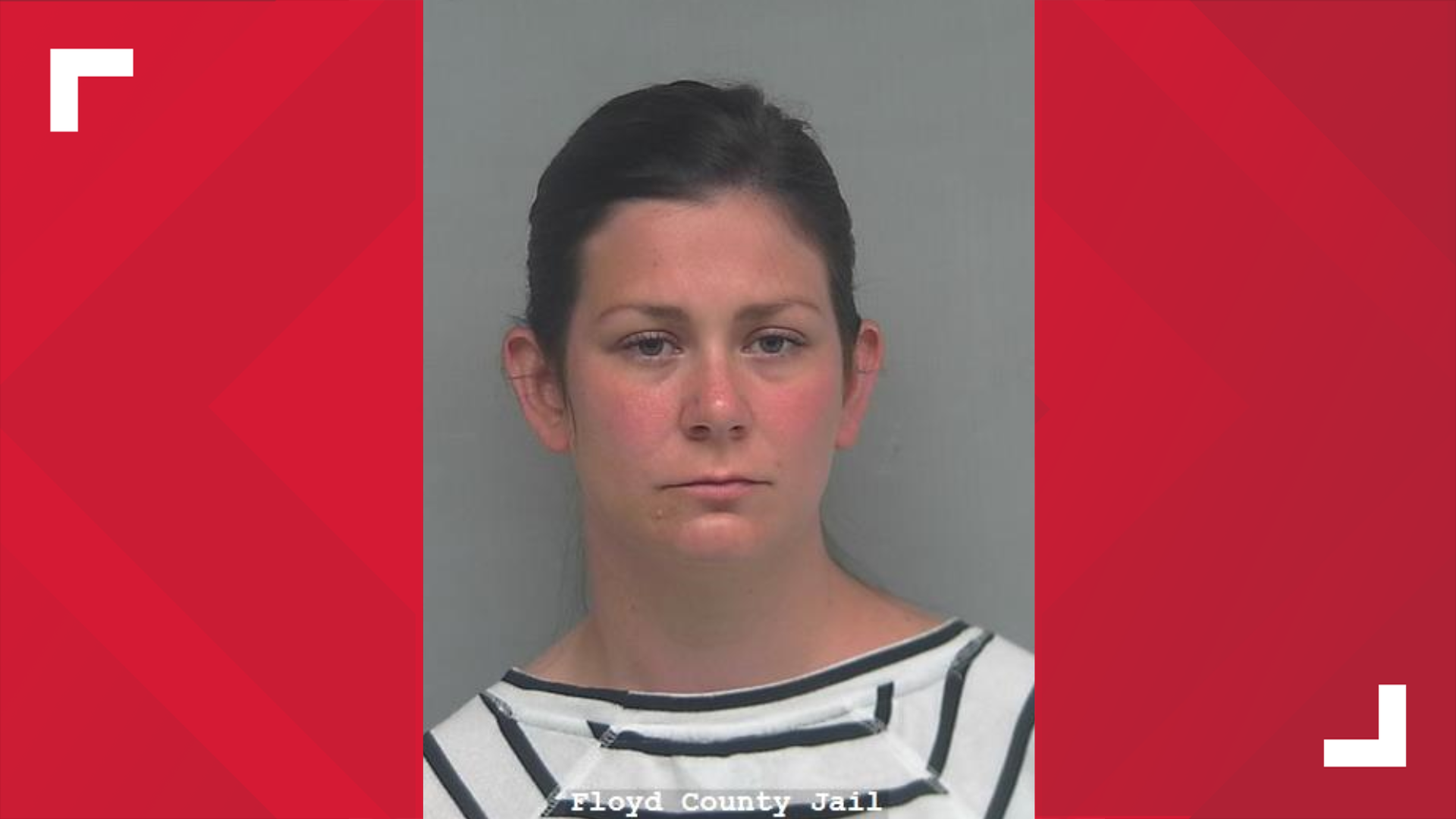 NEW ALBANY, Ind. — A southern Indiana woman has entered a guilty plea for a March 2020 wrong-way crash that killed three people on I-265 in Floyd County.

That crash killed 22-year-old Leah Onstott, 21-year-old Taylor Cole and Cole’s son, Braxton. Cole was also pregnant at the time of the crash, according to the police report.

Taylor Barefoot faced seven charges in Floyd Co. Court and entered a guilty plea for four of them Thursday, nearly a year after the crash.

The four include three charges of causing death when operating a motor vehicle with an ACE of .08 or more and one charge of involuntary manslaughter, killing a fetus while committing a violation. All of which are felonies.

The others include three charges of causing death when operating a motor vehicle while intoxicated.

According to toxicology reports in 2020, Barefoot’s blood alcohol content was over three times the legal limit at the time of the crash.

Barefoot is set to appear in court for a sentencing hearing in early April.