According to toxicology reports, Taylor Barefoot's blood alcohol content was over three times the legal limit when she reportedly drove the wrong way down I-265 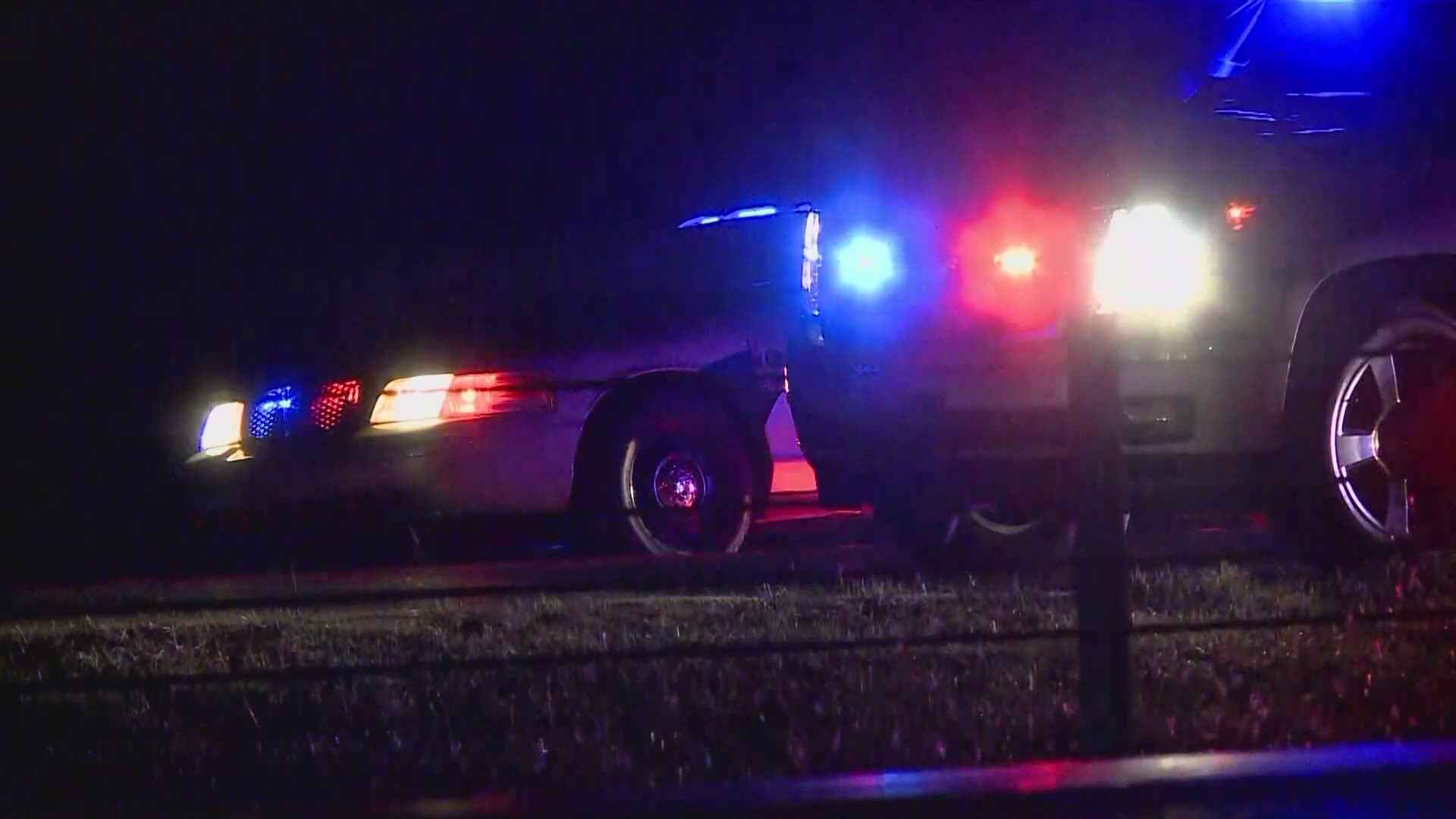 FLOYD COUNTY, Ind. — The Floyd County Prosecutor's Office has filed seven new charges against the driver in a wrong-way crash that killed three people in March.

Officials say a warrant for Taylor Barefoot’s arrest went out Monday morning, more than six weeks after the crash along I-265.

That crash killed Leah Onstott-Dunn, Taylor Cole and Cole’s son. According to probable cause documents, Cole was also pregnant at the time of the crash.

According to Floyd County Chief Deputy Prosecutor Chris Lane, the sentencing range for those charges is anywhere from seven to 42 years.

According to toxicology reports, Barefoot’s blood alcohol content was over three times the legal limit at the time of the crash.

RELATED: "We just got married four months ago," loved ones of victims in wrong-way I-265 crash speak out

Lane would not comment on events leading up to the crash, but both victim’s families have filed lawsuits against Barefoot and the company Sazerac. Those lawsuits claim Barefoot was a recruiter for Sazerac and was leaving a work party where she had been drinking prior to the crash.

Sazerac declined to comment on the lawsuit but said Barefoot was not an employee with the company.

Officers at the scene described Barefoot as having “slurred speech” and “bloodshot, glassy eyes” according to the probable cause documents.

Carla McDonough, the mother of Taylor Cole said in a statement to WHAS, "She [Barefoot] took our whole world that night. Mine and my husband’s hearts are forever broken."

Once Barefoot is in custody an initial hearing will be scheduled.

“This is a case we intend to fully prosecute,” said Lane. “And with all OWI’s in Floyd County, we take these cases seriously.”

Barefoot has since posted 10 percent of her $500,000 bond. Her next court date is scheduled for May 26. She pleaded not guilty to the charges.