Police said a recent DNA test led to an arrest in a violent rape from January 1981. 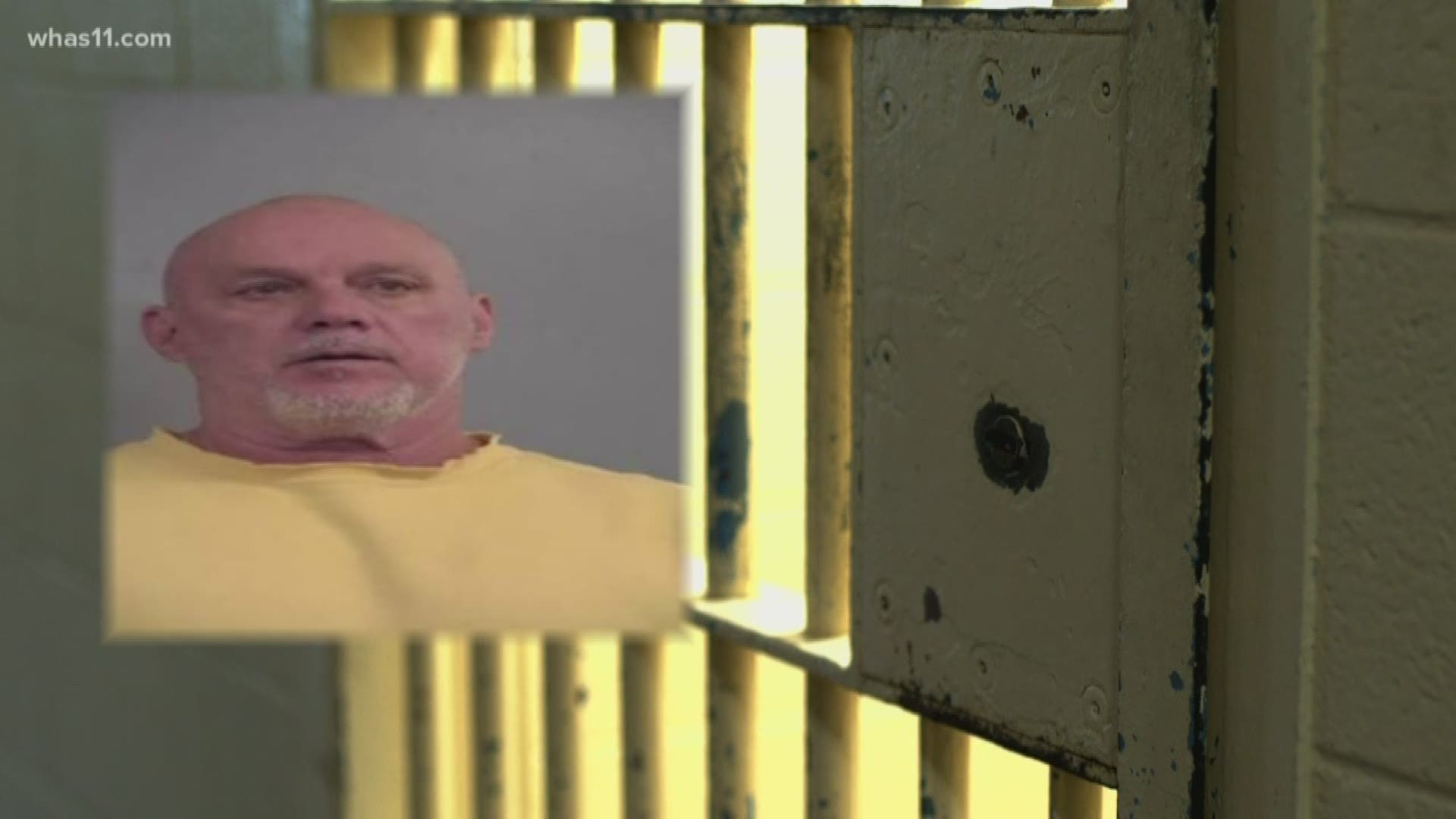 LOUISVILLE, Ky. — Louisville police have announced an arrest from a home-invasion and 'violent rape' from nearly four decades ago.

Police said a DNA test from Sep. 25 identified matched a profile to a violent rape in January 1981. The test was part of the DANY Sexual Assault Kit Backlog Elimination Grant Program, allowing untested kits to be entered into nationwide systems.

It can "test all of our backlogged kits, including this one and we are now receiving hits back monthly, and we're investigating those hits as we get them," explained LMPD's Special Victims Unit Commander, Lt. Shannon Lauder.

The person arrested was Louisville native, Ronald Priest. LMPD announced the arrest during a press conference Nov. 25 at 1 p.m.

"This process and their assistance helped the victim find a sense of closure to a wound that has remained open for 38 years," said Detective Lindsay Lynch.

Police say Priest broke into the woman's home and sexually assaulted her. She was 18 at the time.

"The technology did not allow for DNA testing, and even after DNA testing became a real thing, you could not send DNA testing off to unknown perpetrators," explained Lt. Lauder.

The grant money has helped Louisville Metro Police make four arrests so far, and they expect more to come.

Priest has a lengthy criminal history. In 1989, he was convicted of murder. That was eight years after the alleged rape.

He also has assault charges, DUI charges, and escape charges on his record.

The most recent charge was for criminal mischief in 2016.