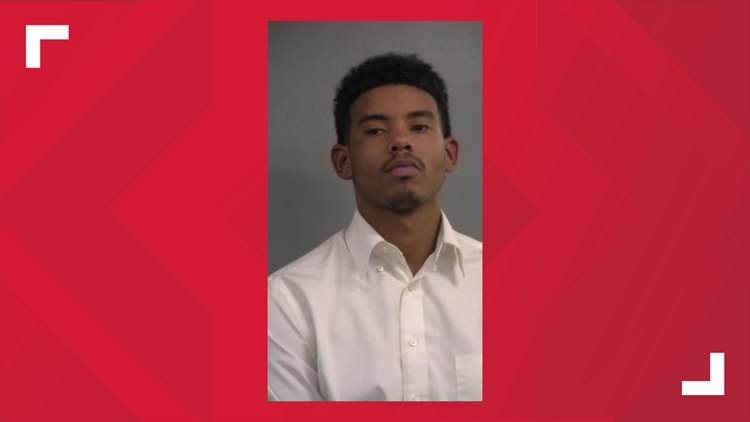 Police: Louisville man caught staring at woman in her house while she slept

LOUISVILLE, Ky. — A Louisville man is accused of trespassing after a woman says he was staring at her while she slept.

According to an arrest report, Louisville Metro Police was called to the 1600 block of Trigg Ave. on January 15 around 11:11 p.m. when a woman says a man randomly walked into her house.

The victim was able to provide information to the police on the direction of travel the suspect went.

The victim says that she did not know Hopkins and has never seen him. She says she fell asleep with her front door unlocked and when she woke up, she noticed Hopkins had the screen door and the door to her house open and was staring at her while she slept.

While officers were on the scene the victim’s neighbor stated that Hopkins went into the glove box in his truck attempting to steal something. The neighbor said that his driver's door was wide open and that everything that was in his glove box was scattered around throughout his truck.

Hopkins has been charged with Criminal Trespassing and Theft by Unlawful Taking under $500 and is being held at Metro Corrections.