'It's just so not fair': Mother remembers 7-week-old killed by father

Louisville Metro Police said Del’Shawn Banks admitted to shaking his daughter and throwing her to the ground, fracturing her skull. 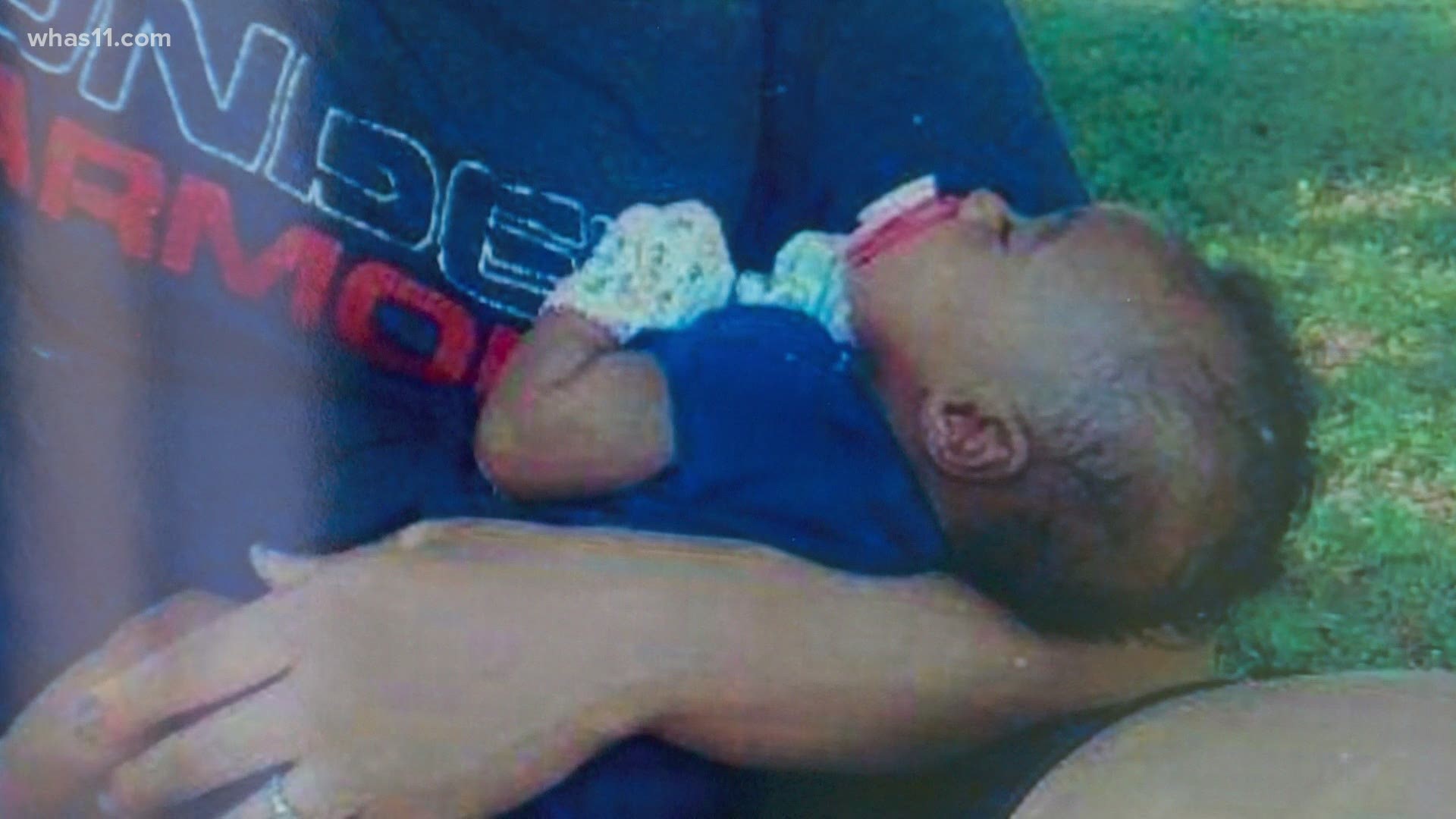 LOUISVILLE, Ky. — A Louisville man has been charged with murder after police said he admitted to shaking his seven-week-old daughter and throwing her to the ground, leading to her death.

LMPD said officers responded to a report of an unresponsive infant at the Norton Children's pediatrician office on Poplar Level Road June 17. Emergency responders took the child to Norton Children's Hospital where she died.

Hospital staff determined she had a skull fracture and other head trauma caused by abuse. LMPD said the child's father, identified as 23-year-old Del'Shawn Banks, gave a Mirandized statement admitting that he shook the child and threw her to the ground.

Cortney Jones, the mother of infant Del'Luna, said she was in the hospital dealing with complications from her pregnancy when she learned her daughter was unresponsive.

"For her to get taken away from me so soon, it's not fair," Jones said. "It's not fair at all. It doesn't feel right."

An autopsy was performed on the infant and police said her injuries appeared to be consistent with Banks' statement. The coroner declared the child's death to be a homicide. Banks was arrested and charged with murder June 21.

"I love my baby girl, so to hear that somebody hurt her and to know the only person she was with was her dad, that's just unbelievable," Jones said.

Jones said her baby was full of life, already showing so much personality.

"She didn't cry a lot, she just wanted to cuddle," Jones said. "She's my little cuddlebug."

Norton Children's Hospital has a list of resources for how to recognize and prevent child abuse. Those are available here.

Jones' family has organized a GoFundMe for funeral and lawyer expenses.

RELATED: 'This is not like him': Friends, family search for missing Louisville man