Abby Williams and Libby German disappeared in February 2017 while hiking and were later found dead. 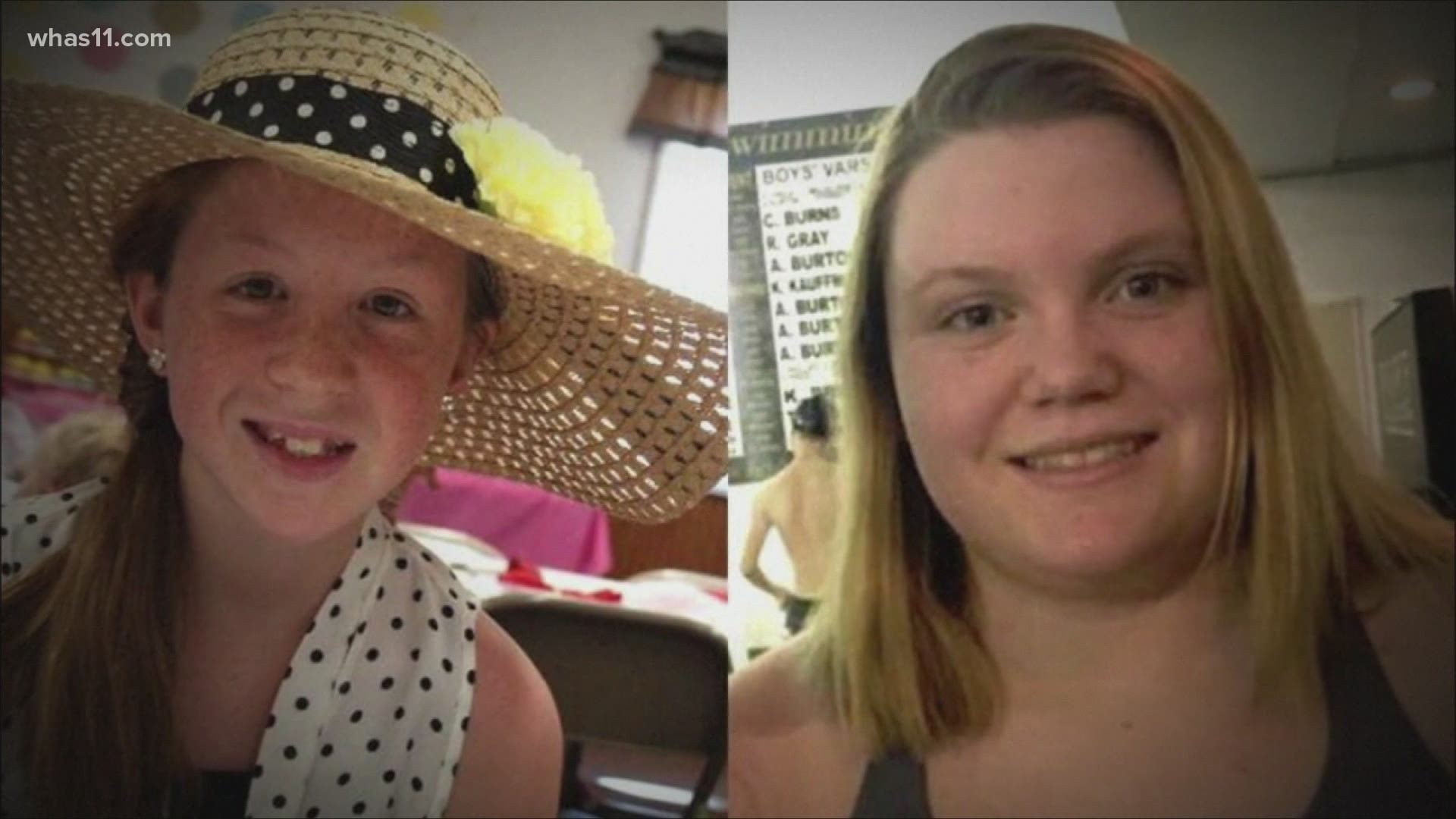 Information on the new lead is sparse but police told ABC News they are looking into whether or not a kidnapping suspect arrested in Lafayette, 20 miles away from Delphi, is connected to the 2017 investigation.

There are "several factors" that police involved in the Delphi case are looking into following an alleged kidnapping of a 10-year-old girl, Carroll County Sheriff Tobe Leazenby told ABC News on Wednesday.

Leazenby did not detail what those exact factors are and stressed to ABC News that there is no specific link at this time.

Investigators believe 42-year-old James Chadwell 'might' be connected to the murders of the Williams and German. He was charged with kidnapping and attempted murder of a 10-year-old girl, who had been reported missing.

In documents obtained by ABC News, officers found the girl in Chadwell's basement after asking for consent to search his house.

ABC News reports an affidavit states the basement was secured with a chain lock and the girl told authorities that "Chadwell tried to kill her."

Chadwell has pleaded not guilty to the charges.

Williams and German disappeared while hiking and were later found dead. The manner in which the girls were killed has never been released. Officers released a composite drawing of a possible suspect; along with audio and video recorded by German on her phone.

Tips can be sent in by emailing abbyandlibbytip@cacoshrf.com or by calling 844-459-5786.