This follows after the city set a new record for number of homicides in 2020, with 173. 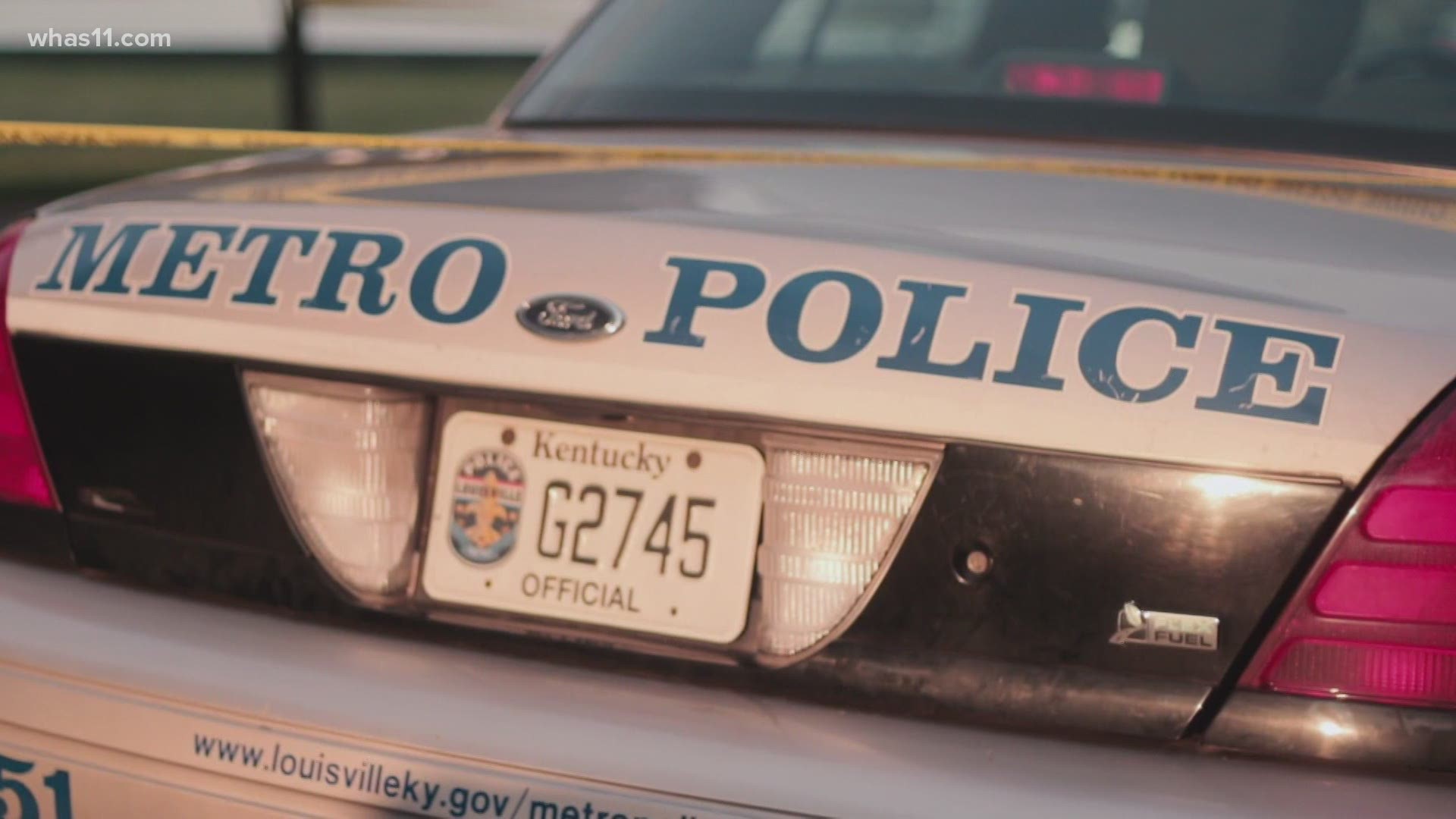 LOUISVILLE, Ky. — After an unprecedented level of violence last year, it seems as though that trend may already be carrying over into 2021. LMPD said as of Monday, homicides are already up 67% right now compared to this time last year.

Only 11 days in to the new year, and the homicide list almost matches it. Already 10 criminal homicides so far in 2021, compared to three at this time in 2020. There have also been over 20 criminal shootings so far in 2021 as well, according to LMPD.

"It's hurtful and painful that our city has come to this," Neal Robertson, president of the West Louisville Urban Coalition, said. "I really don't have any words but the sad part is that we don't have a plan to fix it."

This follows after the city set a new record for number of homicides in 2020, with 173. LMPD said the level of crime it saw last year was "unprecedented."

"It's something that as a mother, and a community member, I think it is reprehensible that people are involved in engaging in this type of violent behavior. It's time for this to stop," LMPD PIO Beth Ruoff said.

Ruoff said LMPD's homicide unit was overloaded with crime in 2020, but is trying to focus more on closing criminal homicide cases this year.

"We just hope that moving forward we can find some sort of peace for these families- as tragic as this all is," Ruoff said. "It's a tragedy that each and every one of these homicides happening. We all feel it greatly here at LMPD."

"Folks understand that we've got two public health issues going on at the same time. COVID and then gun violence," Dr. Eddie Woods, president of the group No More Red Dots said.

"We can't keep meeting, we cant keep looking for possible answers when we can be trying some stuff right here right now. We have to put our resources into what we know we can do," he said.

No More Red Dots is focusing on mentoring those recently out of jail involved in shootings or gun charges. It is also working on educating kids involved in violence and addressing the amount of unregistered handguns in the community. Woods said the community would also benefit from a widespread public awareness campaign against gun violence, with social media messaging and signs posted around town.

"This is a community issue, this is not a law enforcement issue," Woods said. "I think people are really starting to understand that the bullets have no race. It happens where it happens, in the way that it happens. So I think what we're going to see is a significant number of folks coming together to address the issue."

"We really just want the community to help us and stand up and say this violence has got to stop and help us when they have information," Ruoff said.

If groups and leaders across the community bring the issue to the forefront this year, Woods said he has hope 2021 could see a different outcome for gun violence.

LMPD also said three of this years homicide cases have been cleared, with those responsible arrested.