A man in his late teens was found dead late Sunday night in the 1800 block of Dumesnil Street. 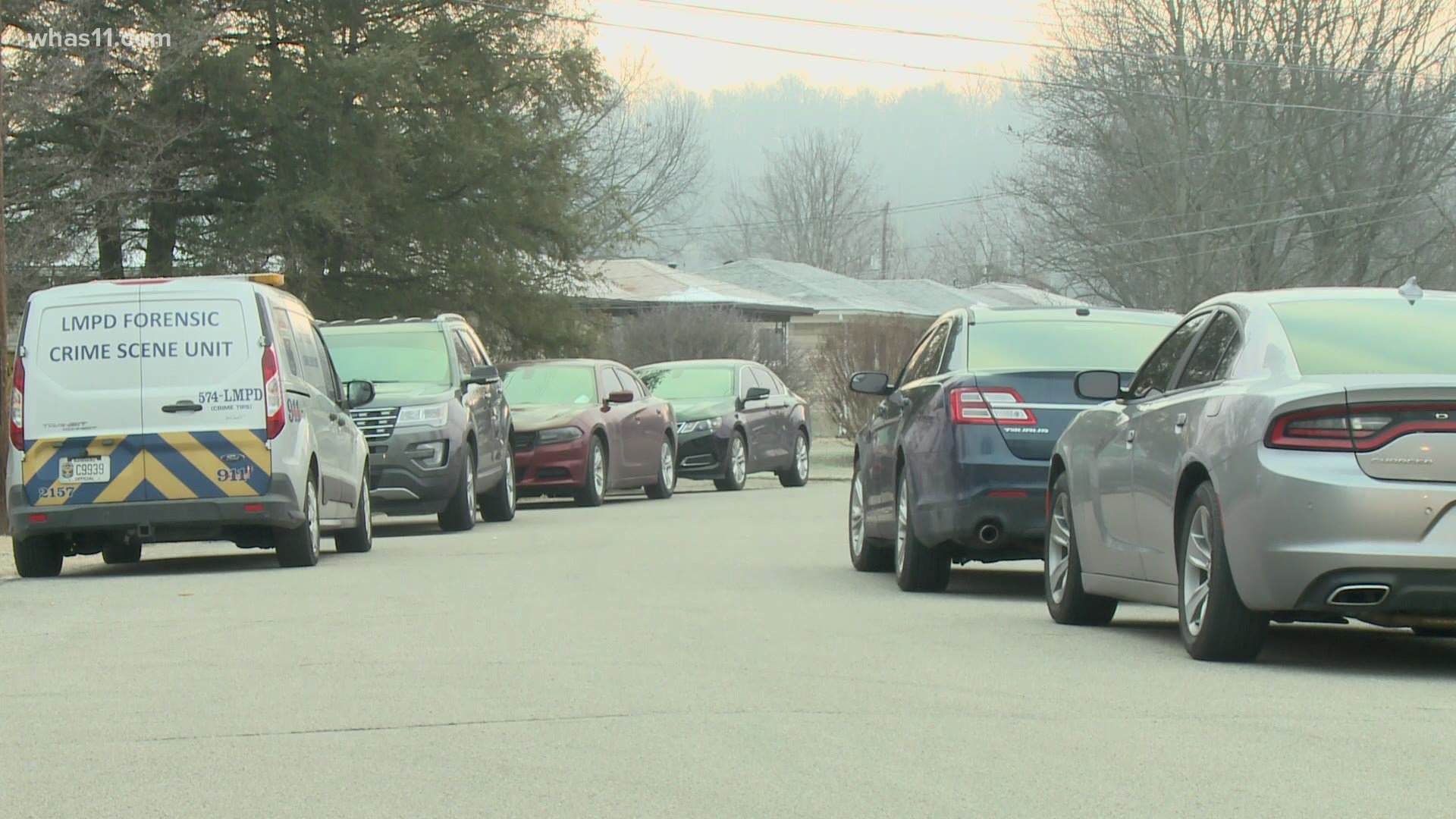 LOUISVILLE, Ky. — Louisville Metro Police are investigating after a young man was shot and killed in the Park Hill neighborhood late Sunday night.

According to LMPD spokesperson Beth Ruoff, officers responded to a report of a shooting in the 1800 block of Dumesnil Street around 11 p.m. on Jan. 10.

When they arrived, they found a man in his late teens who had died. The Jefferson County Coroner's Office has identified him as 17-year-old Yasin Abdulkadir of Louisville.

Ruoff said there are currently no suspects in this case. If anyone has any information, they are urged to call the LMPD anonymous tip line at 574-LMPD (5673).