Officers responded to the scene at Weller and Montana where they found a man who had been shot. He was pronounced dead at the scene. 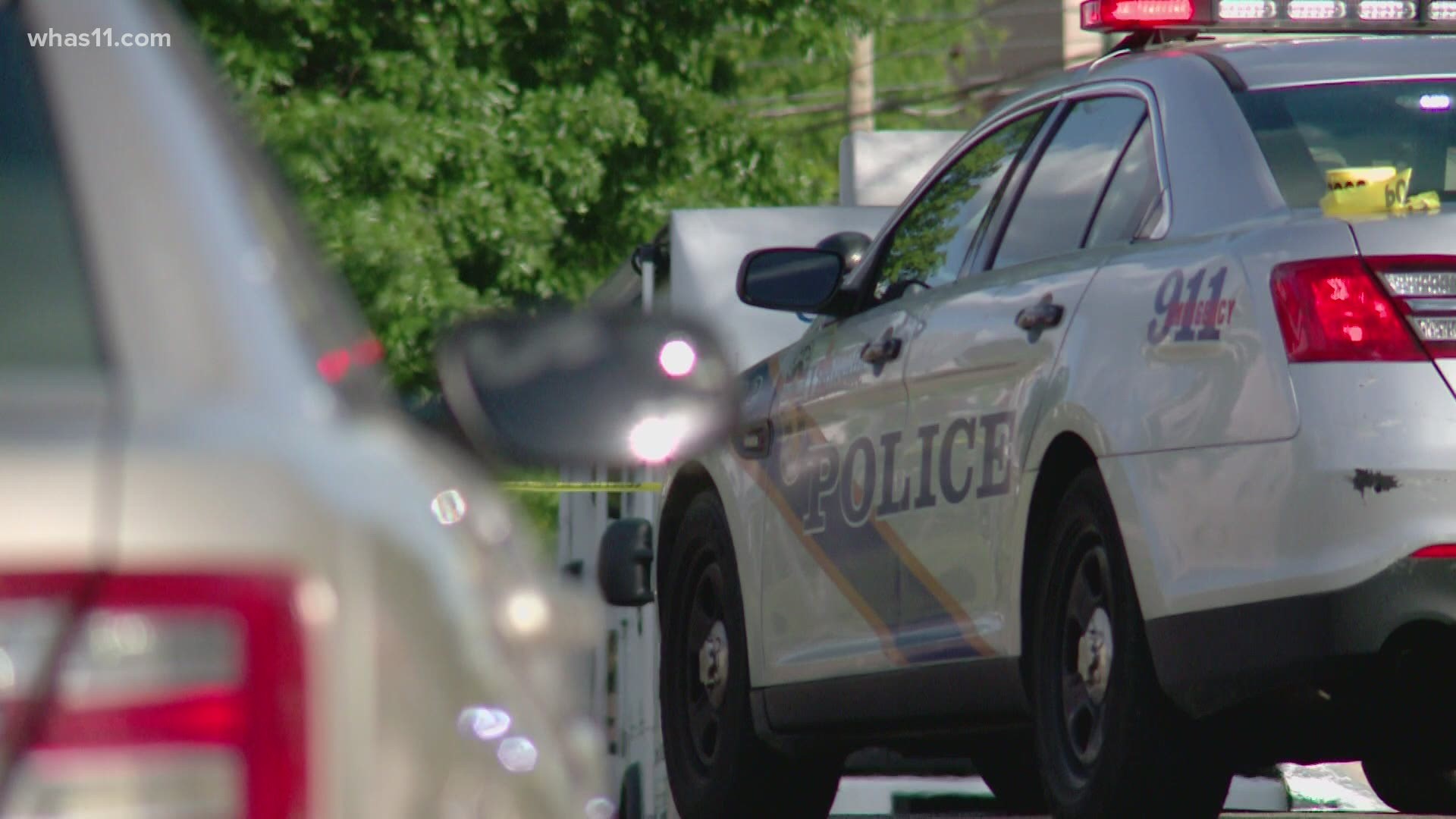 LOUISVILLE, Ky. — A man is dead after a shooting in the Taylor Berry neighborhood Thursday night, according to Louisville Metro Police.

Alicia Smiley, spokesperson for the police department, said officers responded to the scene at Montana and Weller avenues just before 6 p.m. Officers located a man who had been shot and he was pronounced dead at the scene.

Police are asking the public to help find the person responsible for the deadly shooting.

"The fact that this occurred outside in a residential neighborhood, again it was around 5:45 which means people may have been coming home from work, some people may have been at dinner. That's why I say no matter how small, the tip is, you may have not necessarily seen anything, but you may have heard something that was unusual. You may have seen people running or perhaps you heard a car," Smiley said.

Anyone with information in the case is asked to call the anonymous tip line at 574-LMPD.