The law enforcement presence was obvious outside the Coffey Family Medical Clinic, located on Underpass Drive in Oneida. 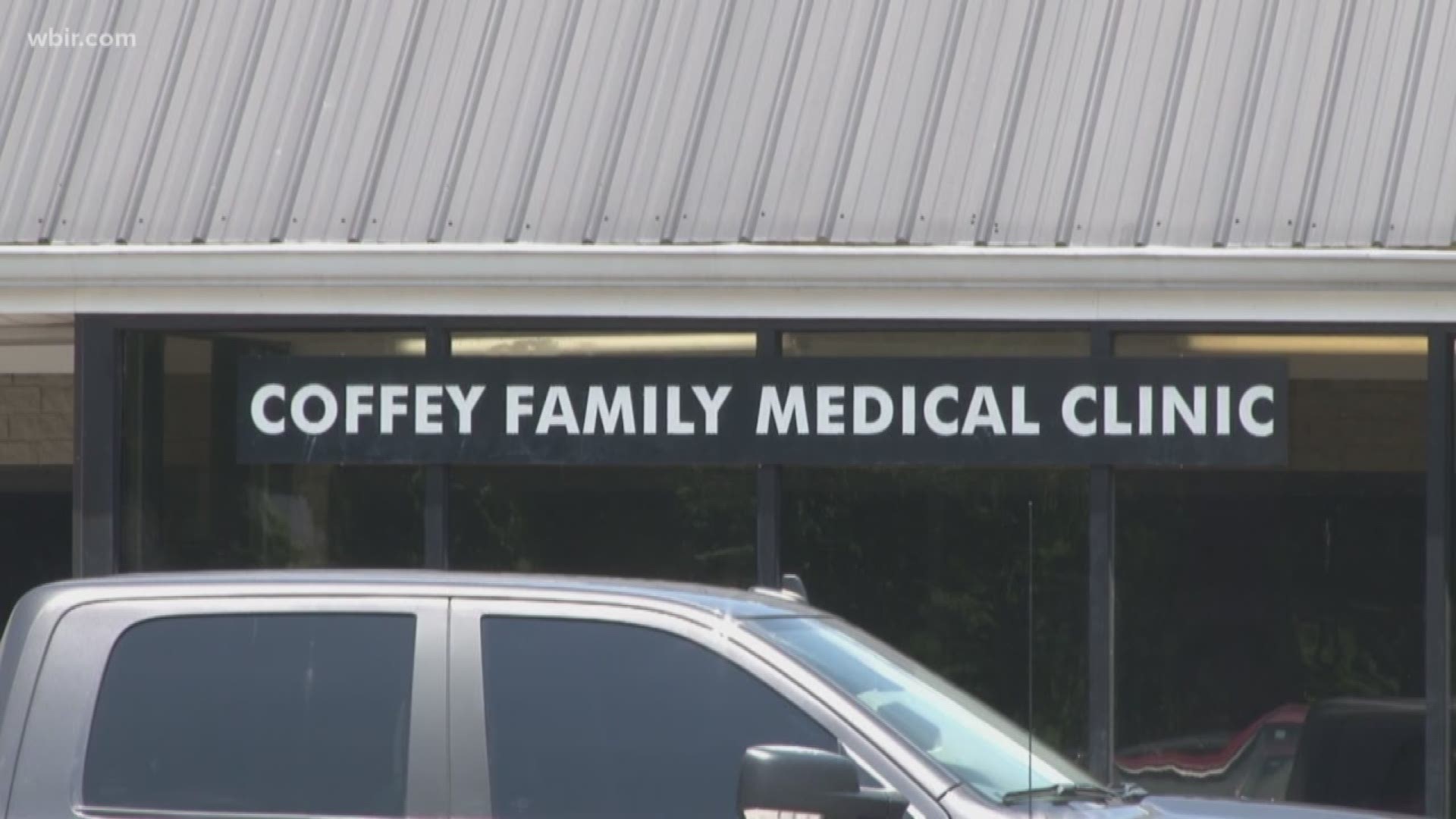 Oneida, Tenn. — State and federal authorities raided two Oneida doctor's offices on Tuesday as part of an ongoing investigation after a couple of overdose deaths in Kentucky.

Tuesday morning, agents from the Drug Enforcement Administration (DEA), assisted by the Tennessee Bureau of Investigation (TBI) and the Tennessee Highway Patrol (THP), executed search warrants at the Coffey Family Medical Clinic and the Life Choices Wellness Clinic in Oneida.

According to Frank Hicks, the DEA resident agent in charge, the raids are part of an 18-month long investigation involving multiple law enforcement agencies. Agents are seizing documents and other evidence from the two clinics, and from a location in Knoxville.

The law enforcement presence was obvious outside the Coffey Family Medical Clinic, located on Underpass Drive in Oneida. In addition to the large TBI mobile command unit parked in the lot, there were several THP troopers present.

According to property records, the business is owned by Dr. David Bruce Coffey. Coffey, who was licensed as a doctor in 1976 and has practiced in Scott County for decades, received a license reprimanded in 2017 from the Tennessee Board of Medical Examiners.

According to public records, Coffey admitted he had asked a nurse to order botox from the cheapest source possible in 2016. He said he didn't know where it was coming from or if it was FDA approved. He said it was for the "personal use for himself and his wife."

Coffey was disciplined for "unprofessional, dishonorable or unethical conduct." In addition to having his license reprimanded, he had to pay a $500 civil penalty.

Life Choices Wellness Clinic on Cross Street is owned by Drs Coffey LLC, according to public records. There was a sign on the door saying they were not seeing patients Tuesday.

Hicks said the clinic plans to be open on Wednesday.

The TBI confirmed they were "at locations in Scott County as part of an active and ongoing investigation." Spokeswoman Leslie Earhart directed any further questions to the United States Attorney's Office for the Eastern District of Kentucky. 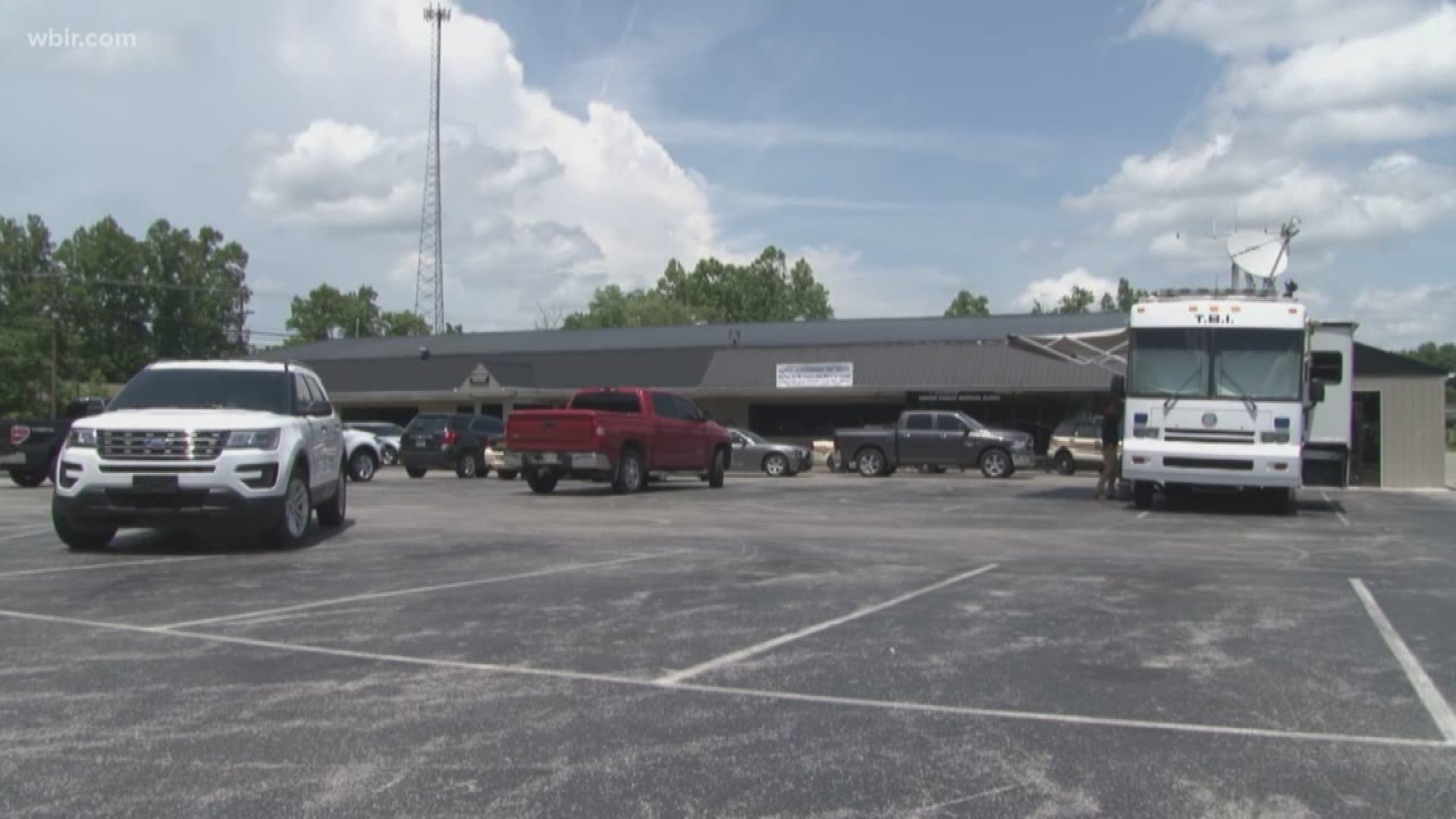 When contacted this afternoon, public information officer Allen Love said: “I know they were executing some search warrants. Other than that I can’t give you any other information.”

A spokesperson for THP also confirmed troopers assisted the DEA along with other state and local partners in the execution of search warrants in Scott County.