Sparks was in court Friday morning in Garrard County. He is accused of murdering Kentucky mother Savannah Spurlock. 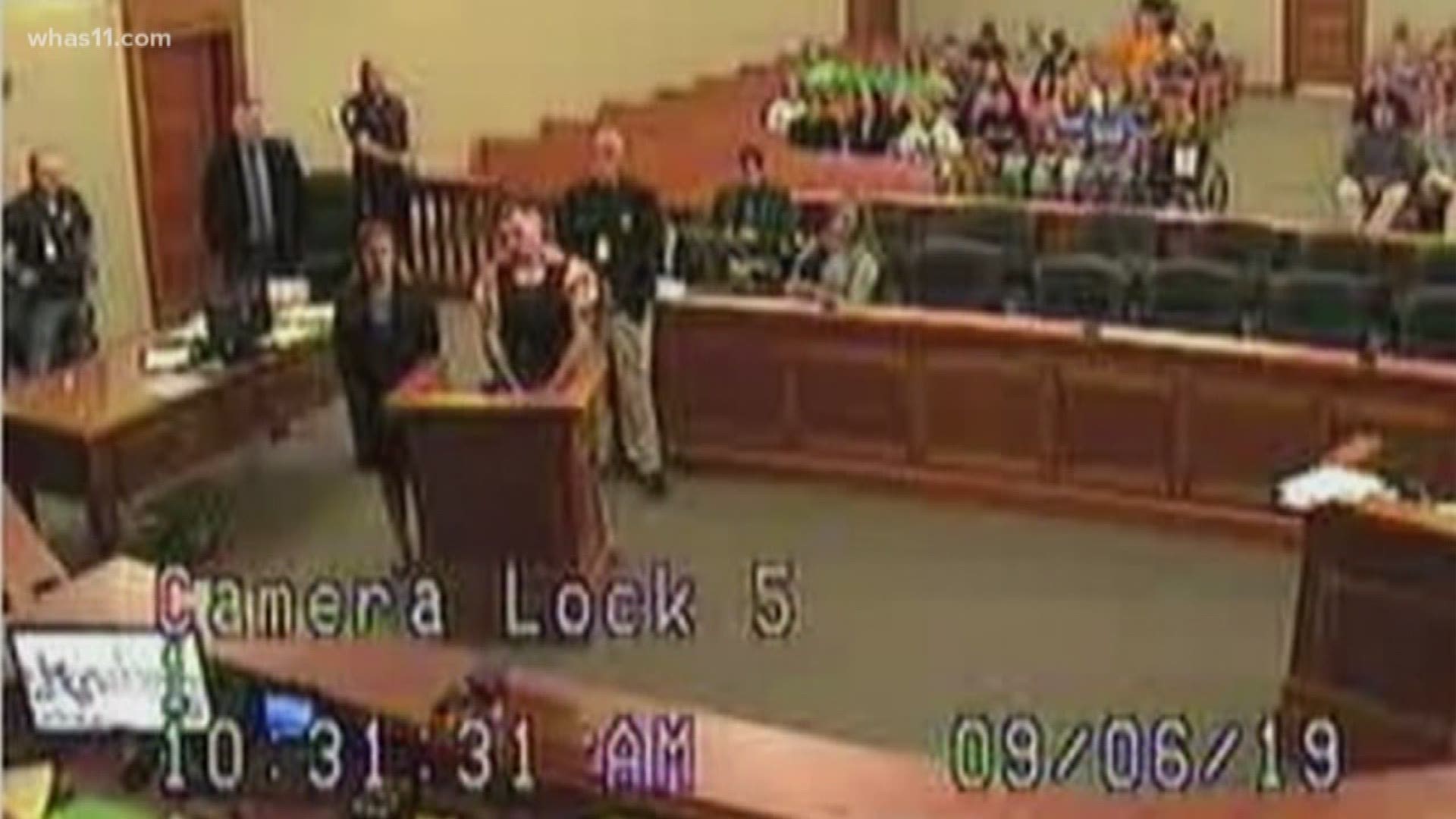 GARRARD COUNTY, Ky. — In a courtroom in Garrard County, David Sparks pleaded not guilty to all charges in the case of Savannah Spurlock.

Sparks was arraigned on September 6. He could not afford counsel, so he was appointed a public attorney.

She tells us they are doing their own investigation to find out more information while they wait for the discovery from the common wealth.

"Just because he's indicted doesn't mean that he's guilty or that the common wealth would be able to prove that he's guilty," said Erica Roland, Spark's Public Defendant.

Supporters of Spurlock's family waited outside the courthouse, wearing green and "Savannah Strong" shirts. Some even asked by the family to come and show their support.

"He asked me to be there, I'm going to be there to support their family. They are very good people and lets give them some privacy. They are the strongest people I've ever met and they inspire me and everyone else around them," said Terry Graves, a searcher for Savanna.

Sparks pleaded not guilty to all charges. He was charged with the murder of the 23-year-old mother in August by the Garrard County Grand Jury. He is also facing charges of tampering with evidence and the abuse of a corpse.

"We are deeply sorry for ms. Spurlock's family and we hope that they are able to get the answers they are looking for," said Roland.

The first pretrial hearing will happen in 60 days due to the amount of evidence and the number of agencies involved.

RELATED: "This is big. He has finally been charged with murder" Savannah Spurlock's mom reacts to David Sparks' murder charge