A Garrard County grand jury has indicted David Sparks on a charge of murder in the death of Savannah Spurlock. 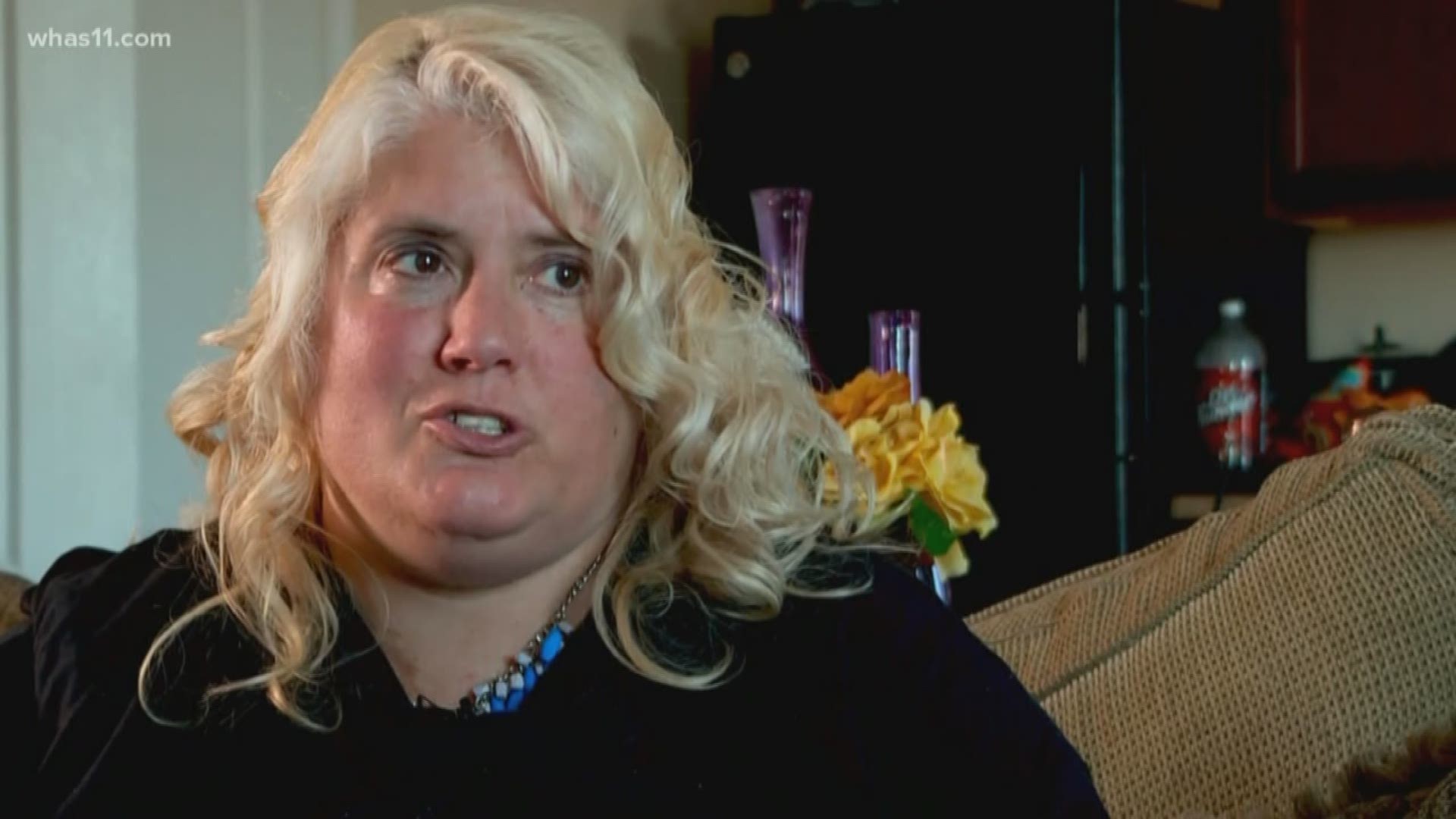 Sparks was originally charged with tampering with physical evidence and the abuse of a corpse.

According to police, investigators with the Richmond Police Department received a report of a foul odor coming from a property on Fall Lick Road on July 10. During a search of the property, Spurlock's body was found naked, with her feet bound, buried in a shallow grave and wrapped in a rug and garbage bags.

Detectives found blood in Sparks' home that matched Spurlock's DNA. Detectives also found evidence at the burial site on Fall Lick Road which matched what was found in Sparks' home. They believe Sparks went to his parents' home in the evening of Jan. 4, and he would return in the early morning hours of Jan. 5.

A detective testified that Sparks texted his sister Jan. 4 asking where she bought a rug so he could purchase a new one. He would be seen on surveillance video at a Walmart in Richmond where he purchased the same type of rug he is accused of using to bury Spurlock.

David Sparks, who lived at the property, was arrested in connection with the disappearance. Sparks was a primary suspect in the case and was one of the three men last seen with Spurlock.

Over 40,000 people followed the search for Spurlock on the family's "Missing Savannah" social media page, and her case garnered national attention.

"Although we have a sense of closure in finding savannah's body. That's just a part of it. I need to know really need to know why he did it, why it happened, there are all kinds of unanswered questions I still have" Ellen Spurlock, Savannah's mother expresses.

She says his face has haunted her family but right now is doing her best to remain hopeful.

"I still grieve a lot because I miss her and her killer is not being punished just yet enough," Ellen said.

Spurlock says moving forward, all she hopes for is justice and wants to see whoever is responsible behind bars. 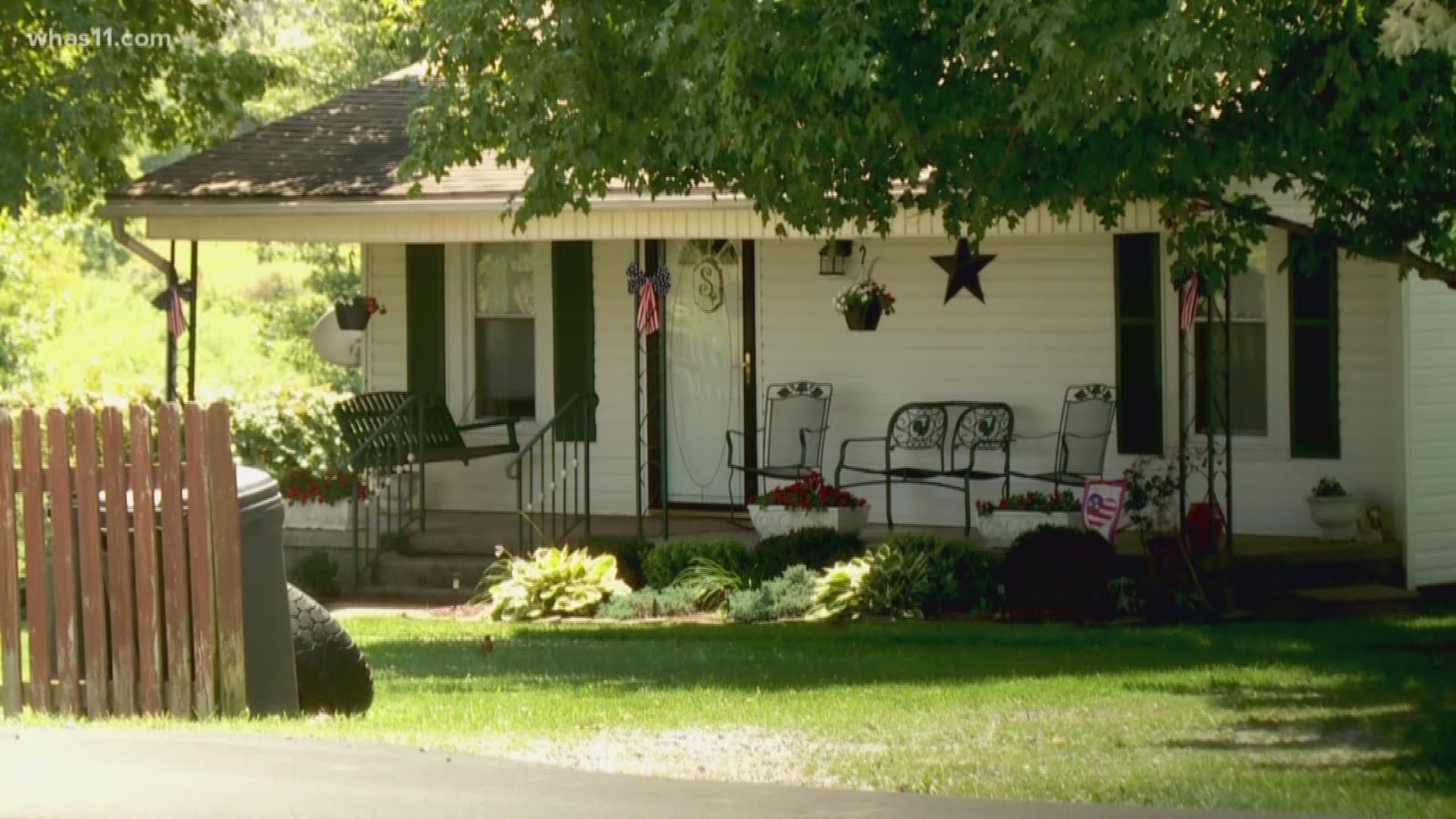 The family of Savannah released a statement in regards to the indictment on their family Facebook saying:

"We received a call this morning that the Grand Jury would be meeting today. They have indicted David Sparks on murder.

Nothing about this situation is positive or happy, as that face has haunted our nightmares for a long time. But we are one step closer to #JusticeforSavannah. We have known that this man has been the primary suspect for a long time, one reason our pleas focused on the Garrard County area. Savannah had a beautiful life ahead of her that was stolen away.

He will face arraignment on Friday, Sept. 6. Thank you for your continued prayers as each step of this process re-opens deep and painful wounds.#SavannahStrongForever "