Remains discovered near the Nelson-Washington border were sent to the FBI's lab for testing. 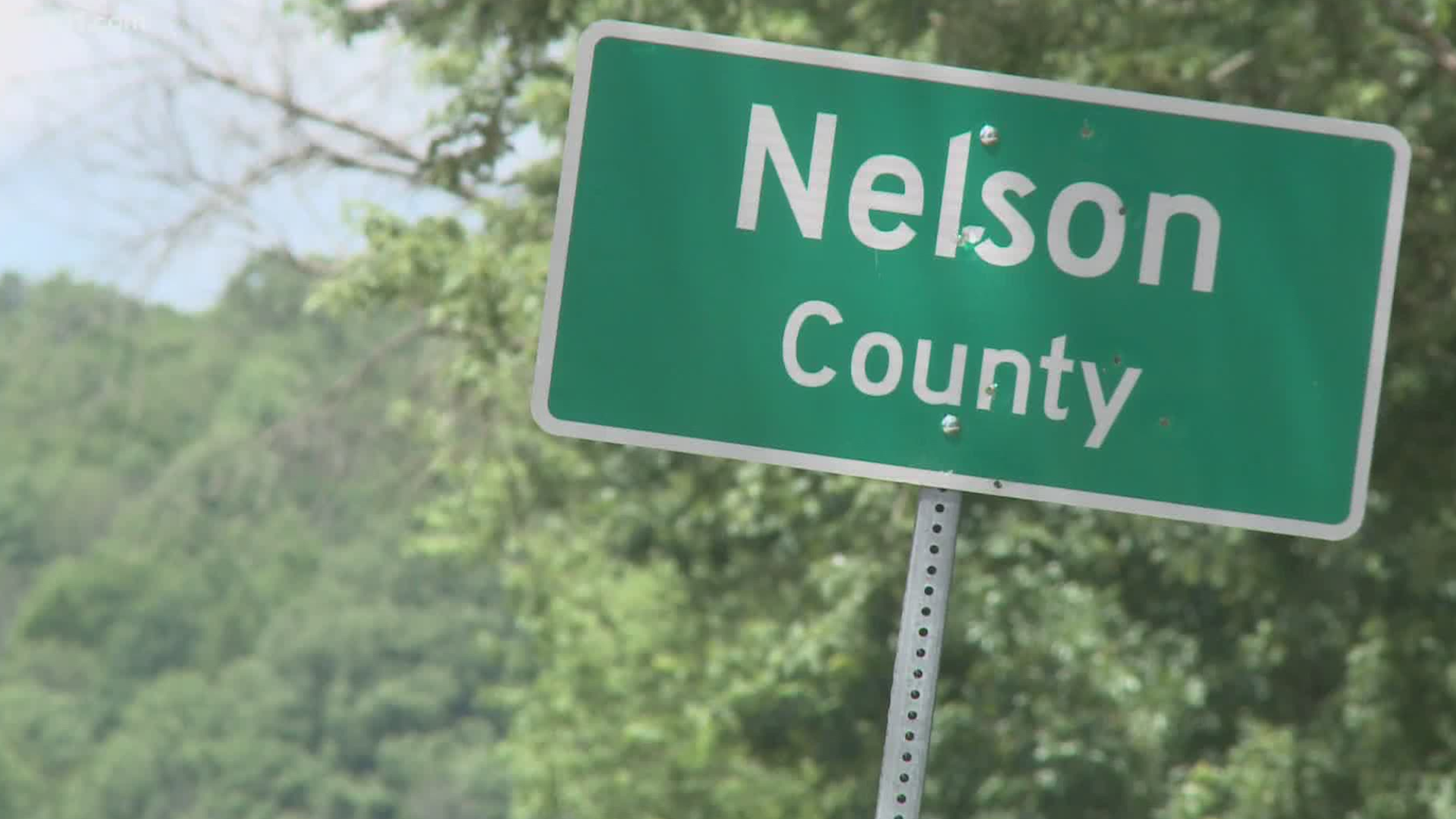 BARDSTOWN, Ky. — It's been one week since the FBI's Evidence Response Team was called in to recover possible human remains in Nelson County.

The remains, discovered in a rural area near the border of Nelson and Washington counties, were sent to the FBI's lab in Quantico, Virginia for testing.

Days after the remains were discovered, WHAS11 learned police notified the family of Crystal Rogers, a Bardstown mother who has been missing for over five years.

Officials said there is no timeline for when they may receive answers, and said they will not be commenting any further until they receive official results as there are multiple families of missing persons in the area.

The Ballard family released a statement saying they have received no news since the original call.

"It's been a week since remains were found, and we have no new news," Rogers' family said in a statement. "But we are appreciative that law enforcement are taking their time in this manner."

A friend of the family asked for the public to respect their privacy, and the privacy of all families who have a missing loved one, as they await answers.

WHAS11's Shay McAlister has been in touch with all parties and will provide any updates as soon as they are given.