'We got multiple calls': Suspect in car break-in turns himself in after WHAS11's Crime Stoppers report

Keith Hicks Jr., 32, is facing numerous charges including felony theft after the Aug. 28, 2020 incident at a Shelbyville Road Best Buy. 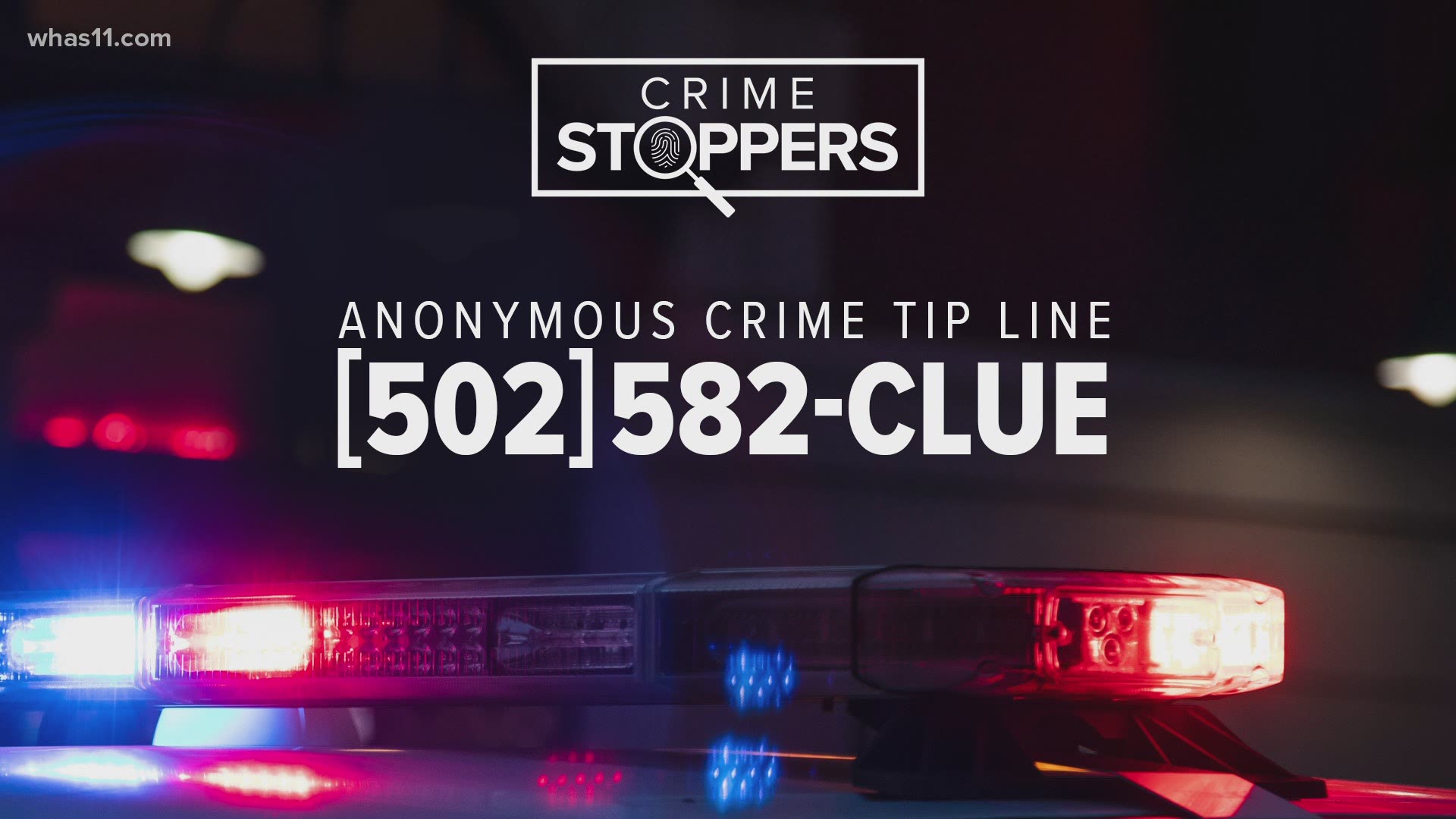 LOUISVILLE, Ky. — A suspect in a car break-in turned himself in to St. Matthews police Monday afternoon after a WHAS11 Crime Stoppers report.

Keith Hicks Jr., 32, is charged with a felony theft of unlawful taking, and fraudulent use of a credit card, after allegedly stealing $10,000 worth of belongings from a car parked at the Shelbyville Road Best Buy.

He was cited and has a court date scheduled. Hicks told police he will return all of what he stole, which includes lap tops, cell phones, and two wedding rings, which belonged to the victim’s grandparents.

“It's shocking after this many months he still had that property,” said Major Jones.

The lead detective on the case, Det. Lisa Doyle called the victim Monday to share the news. Notably emotional, the victim, who asked not to be identified, was overwhelmed with gratitude.

“Oh my gosh, I definitely didn't think I'd see those again,” she told the detective.

She was planning to bring the rings to a safety deposit box when they were stolen. They’re the same rings she and her husband used to exchange vows.

“When I agreed to do the video I never, I truly never thought that I would see those items again,” she told WHAS11 News. “Like I said, there wasn’t anything in that car that they could’ve taken other than those rings that meant so much to me.”

Detective Doyle met with Hicks before calling the victim.

“He wanted me to pass along his apologies,” she told the victim.

Police said the 32-year-old Hicks tried using one of the stolen credit cards at Skyway Beverage Shoppe on Hikes Lane.

Their surveillance videos helped police get clear pictures of his face, and the distinctive tattoos on both of his arms.

“We got multiple calls,” Major Jones said. “I think maybe the heat was too much for him and he finally contacted us.”

“Putting those out on the Crime Stoppers on WHAS generated those phone calls, I don't know if we would've been able to clear this without that,” he said.

Major Jones said Hicks is cooperating with the investigation. Detectives hope to return the belongings to the victim very soon.

“I really was hoping that out of anything, we could make sure it didn’t happen to other people. I just can’t thank everyone that was involved enough,” she said.

Major Jones called it a ‘crime of opportunity.’ The victim said she believed she locked her doors, but Hicks claims one may have been left open.

Major Jones warns the public to always lock their doors, while at the same time, reminding criminals that there are cameras everywhere.

If anyone has information about any crime, they can always leave an anonymous tip with Crime Stoppers at (502) 582-CLUE. If information leads to an arrest, that person could get up to $1,000.