A Waggener High student was murdered inside his home early April. Now, his mother is seeking the community's help to provide answers. 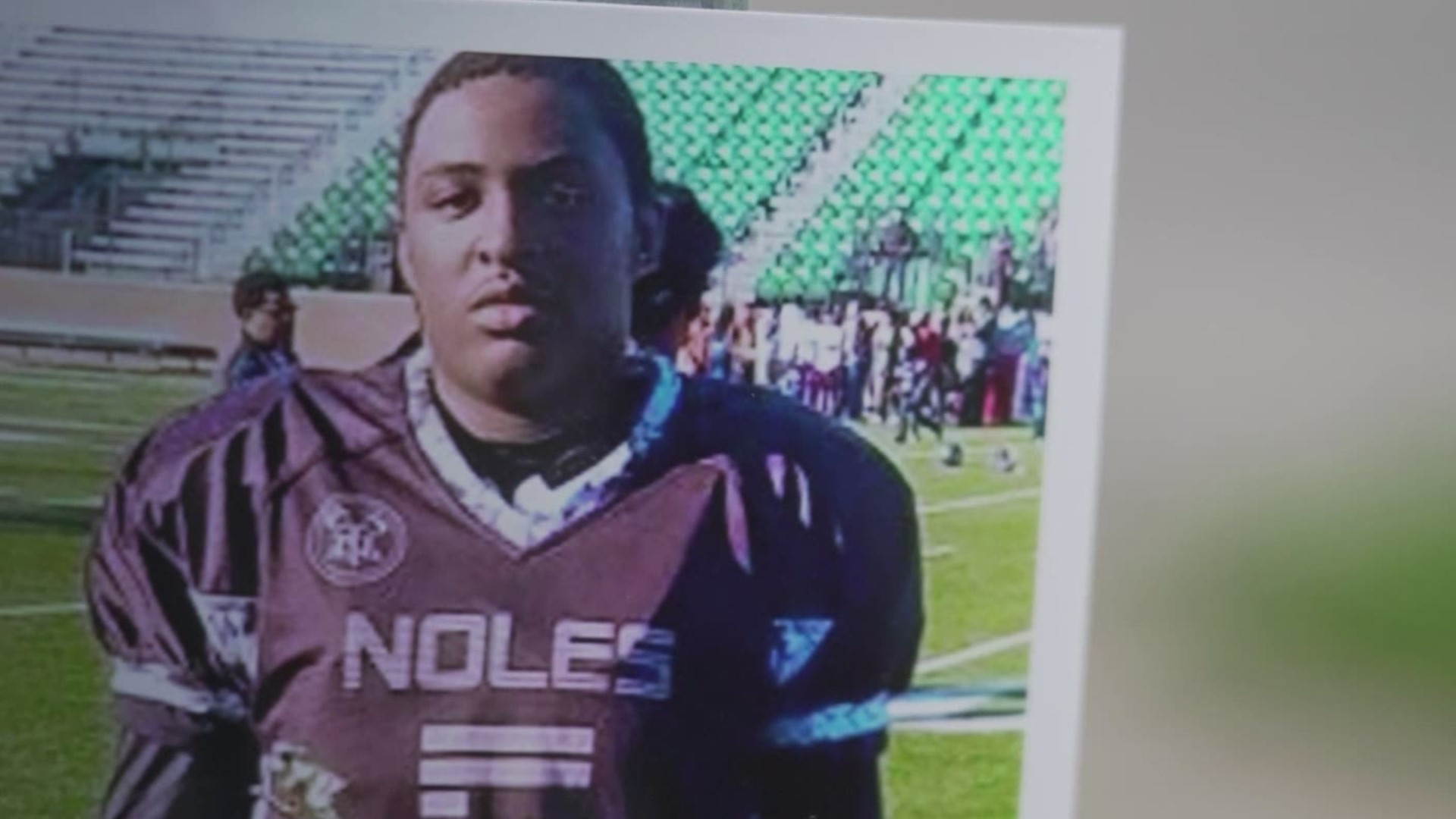 LOUISVILLE, Ky. — The family of an 18-year-old Waggener High School student is pleading for answers as his case remains unsolved more than a month after he was shot and killed inside his home.

Maranesha Williams-Bass said she struggles with the loss of her son Michael Bass, Jr., 18 every day.

"It's unfair cause he had a whole future in front of him," Williams-Bass said. "Michael was loved by many. Michael was a big guy with a big heart."

Williams-Bass was working the night her son was murdered and said she got a call saying something was amiss at the house with the door was wide open.

"Michael may have let them in — he had probably trusted them, and when Michael turned his back, they shot him," Williams-Bass said.

She believes the crime scene indicated some sort of struggle during the murder which included holes in the wall, as if Michael and the attacker were throwing each other. But the truth behind that front door is one Williams-Bass may never fully know.

"It could've just been an argument or something that just went wrong," Williams-Bass said. "It could've been an accident and they scared and they ran away, but they need to speak up."

The pain is unfortunately nothing new to Williams-Bass and her family. In 2016, she lost her eldest son from a heart attack at the age of 20 and weeks after the father of her sons was murdered in a triple homicide.

Michael was only 13 when he lost his older brother and father, so he was forced to grow up fast.

"Michael was the man of our family, of our household," Williams-Bass said. "He had to be the big guy. The pain now is just unbearable. It feels like I've been ran over by a train."

Williams-Bass said her family had started to overcome the grief through the help of mentors in Michael's life like Raesean Bruce, his football coach at Olmsted Academy North.

Williams-Bass is calling on the community to speak up with any information pertaining to her son's murder.

"If you seen something that just didn't look right or looked suspicious would you just please come forward and let us know?" Williams-Bass said. "I have two sons and a husband that will now be at a cemetery that I have to go visit, turn yourself in."

His mother believes Michael's murder may have been an argument that turned deadly and she's determined to get justice in this case. If you have any information, speak up and give this family much needed solace.