Derrick Cargill was murdered in south Louisville days after graduating from Iroquois High School. His family finds some solace in Cargill's organ donation. 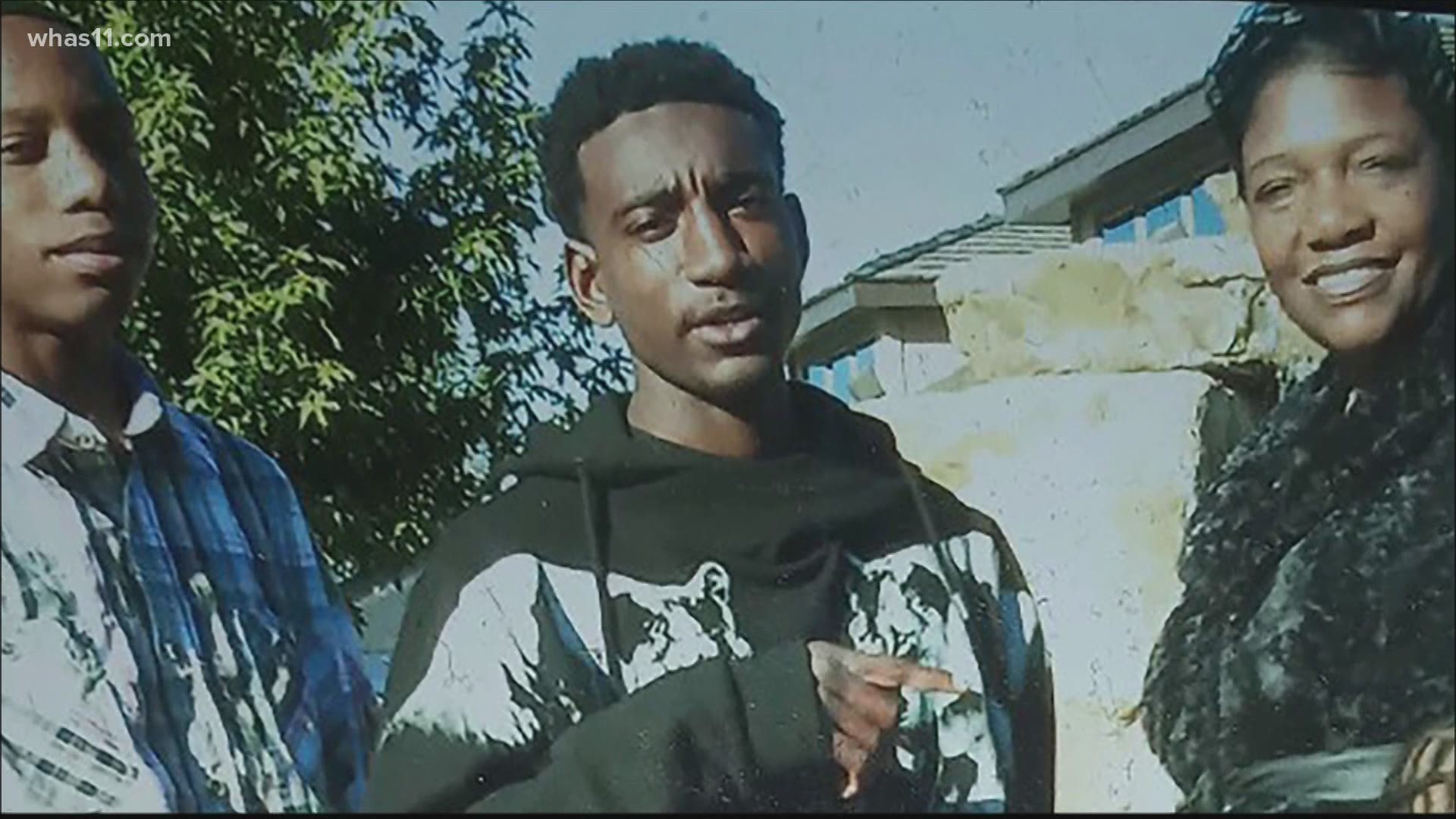 LOUISVILLE, Ky. — As Derrick Cargill walked across the graduation stage in 2016, the 18-year-old was excited to celebrate with friends before furthering his education in the fall.

Just five days after receiving his diploma from Iroquois High School, Cargill's life tragically ended. He no longer had the chance to start a new chapter, his family forced to transition from planning a graduation party to his funeral in the matter of days.

"Oh, it affected my family in the worst way," Cargill's grandmother, Yolanda. said.

Yolanda said her grandson had gone to a party to celebrate their graduation the night she received a call from her daughter.

"I get the call of my daughter screaming," said Yolanda. "Derrick had been shot."

Within minutes of arriving at the hospital, Cargill's brain function stopped. His family ultimately decided to keep him on life support so he could donate his organs. Yolanda never left his side during those days.

"It allows us to know Derrick is a hero, because sometimes someone has to die to allow for someone else to live," Yolanda said.

It's been four years since Cargill's death, and the pain still remains for Yolanda and her family.

Instead of celebrating that achievement, his family continues to search for the person who pulled the trigger.

"For someone to carry that on their heart, in their mind, on a daily basis, a monthly basis, a yearly basis because it's been years, you've got to feel some type of guilt," Yolanda said.

Yolanda said her grandson was shot in the head the night of May 31, 2016. She does not believe it was an accident and said police have never released any suspects.

Cargill will never get the opportunity to graduate college, get married and live his life. However, his family finds solace that he lives on.

Cargill was the fourth teenager to be shot and killed in 2016 and at a party full of people, family members believe someone knows the truth.

An anonymous tip can give this family answers and keep a killer from striking again.

"We may never get the reason why, but if we get the person... this person is captured to not commit another crime as Derrick's, it just would mean everything," Yolanda said.