Christian Martin pleaded not guilty to the charges he is facing. He was arrested at the Louisville Muhammad Ali International Airport on May 11. 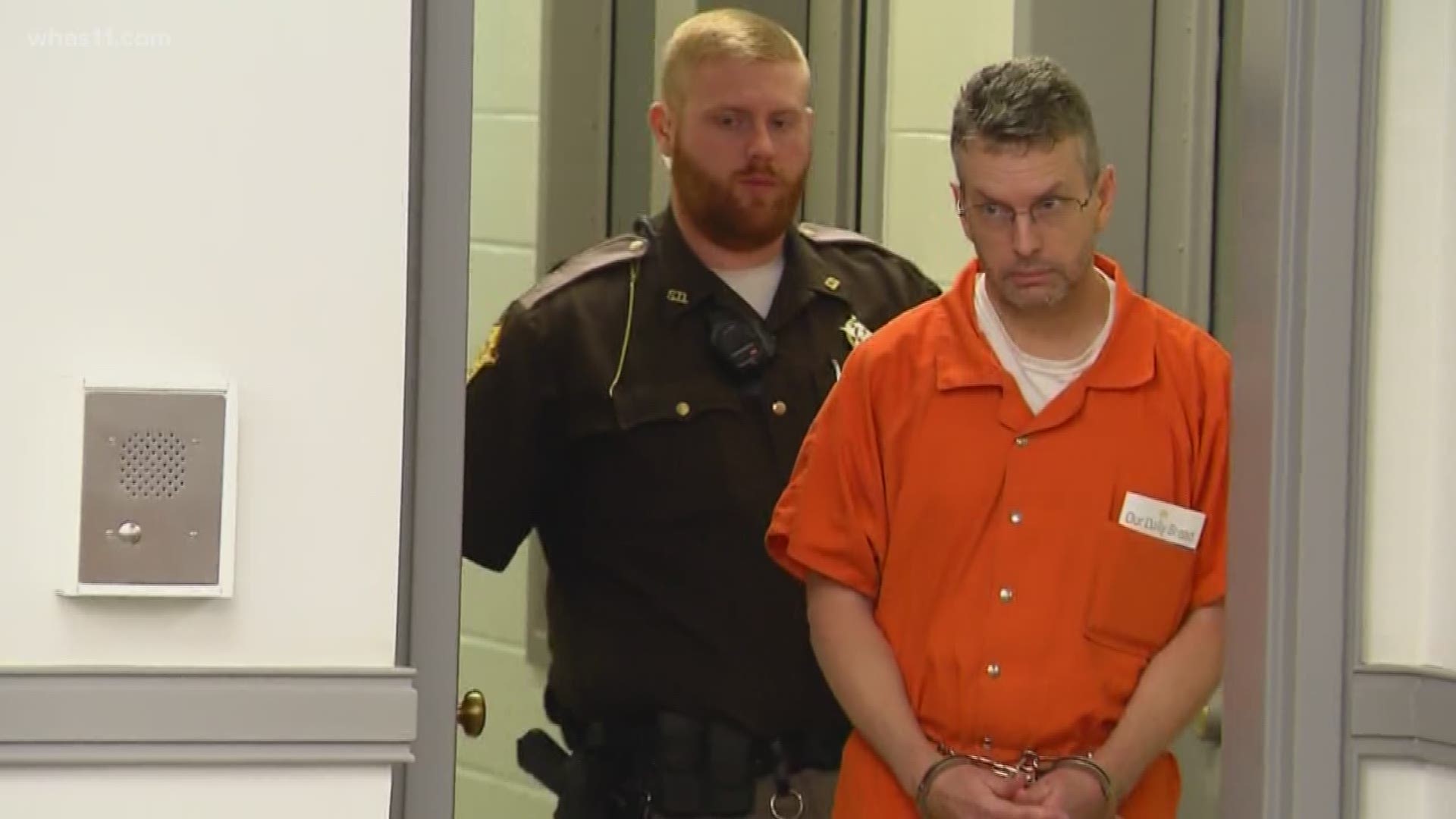 HOPKINSVILLE, Ky. — The American Airlines pilot who has been indicted for a triple murder in 2015 in Christian County was in court on May 22 to enter his plea.

Christian Martin pleaded not guilty to the charges he is facing. He was arrested at the Muhammad Ali International Airport on May 11.

Police said Martin is accused of killing Calvin Phillips, his wife Pamela Phillips, and their neighbor Edward Dansereau in Pembroke, Ky in 2015.

"I can't really articulate my feelings, there's a lot of emotion with this whole thing," son of Calvin and Pamela Phillips, Matt Phillips said.

In court, Phillips was at a loss for words after seeing his parents' accused killer for the first time since they were murdered.

"He was at his front porch watching us remove items from our parents house after their murders," Phillips said.

Phillips said the legal proceedings against Martin is a step in the right direction.

"I just hope every ounce of evidence the state has is presented and he as an opportunity to respond," Phillips said. "I believe in the process of the justice system and I want to see it work here."

Mark Hicks who sat in the courtroom during the arraignment hearing was Edward Dansereau's neighbor.

"We were sick, I mean he was one of my good friends," Hicks said.

According to ABC News, Military records show the killings happened just days before Martin faced a military court-martial on charges of sexual assault, child abuse and conduct unbecoming an officer. Calvin Phillips was expected to testify against the pilot.

"I know he did it,” Hicks said. “There was so much hatred there, it built up and we knew something was going to happen.”

Martin was ultimately found guilty on lesser charges and dismissed from the military.

Martin is facing three counts of murder, a count of arson and several other charges.

"My grandparents are 83-years-old and they deserve to see this move forward,” Phillips said.

Martin's next pretrial conference is on July 10 at 11 a.m.