Suspect arrested in Kentucky after woman shot, killed in Clarksville 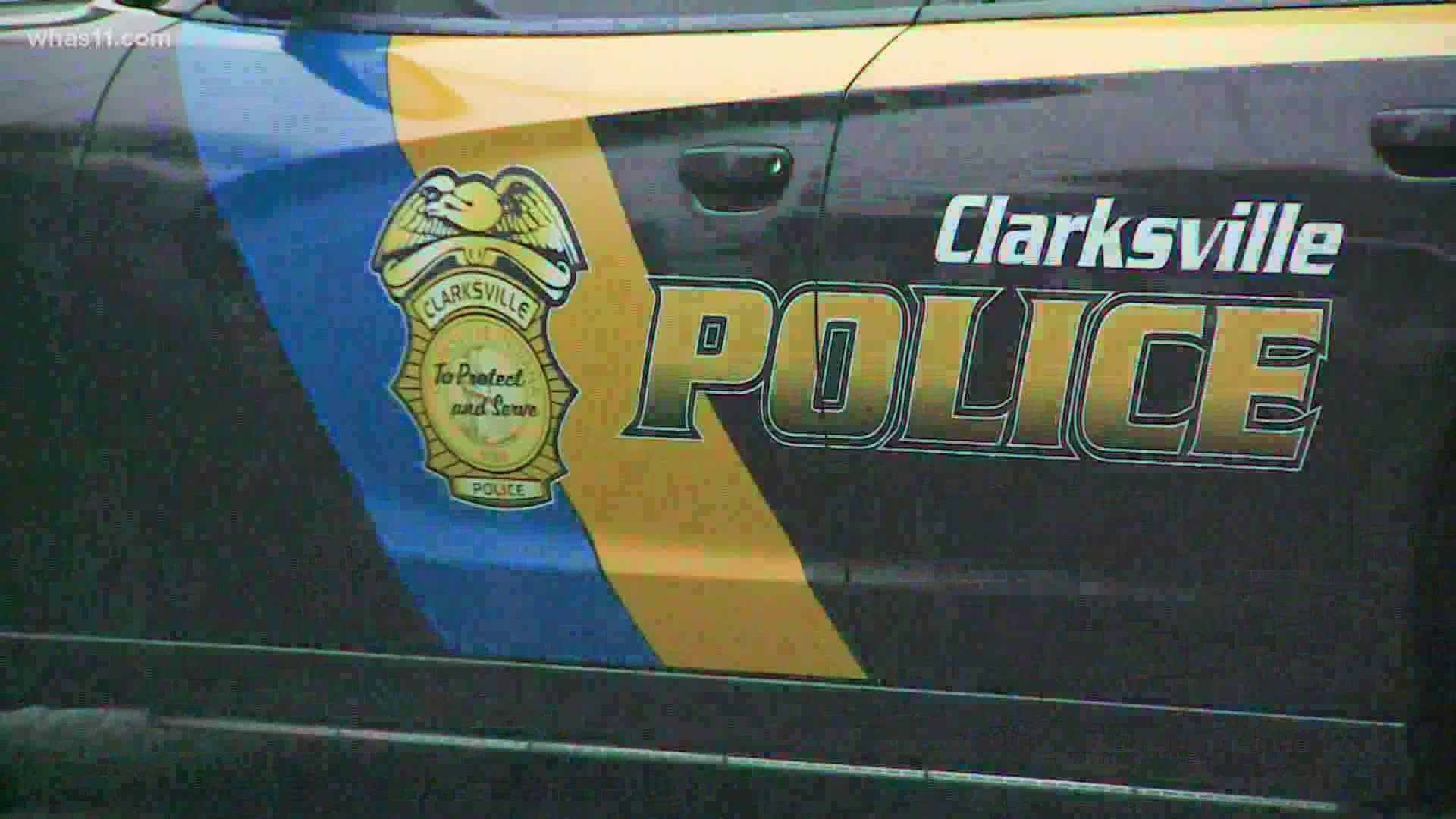 CLARKSVILLE, Ind. — Clarksville Police said a man is in custody after a woman was shot and killed early Wednesday morning.

According to a press release from Chief of Police Mark Palmer, officers responded to a report of a shooting in the 100 block of Harrison Ave. around 4 a.m.

When they arrived, they found a woman, identified by police as Michelle Slaughter, who had been shot several times. Responding officers and EMS attempted to provide aid, but Slaughter died from her injuries at the scene.

Palmer said the department was able to identify the suspect as Thomas Smith. Smith was arrested in Bowling Green, Ky. by local authorities. Clarksville Police are in the process of extraditing Smith back to Clarksville to face multiple charges, including murder.

Friends of Slaughter told police that she and Smith had been dating, but Palmer said there are no official records of a relationship between the two.