Jameko Lee Hayden is charged with murder, receiving stolen property and possession of a handgun by a convicted felon in the death of Christian Gwynn 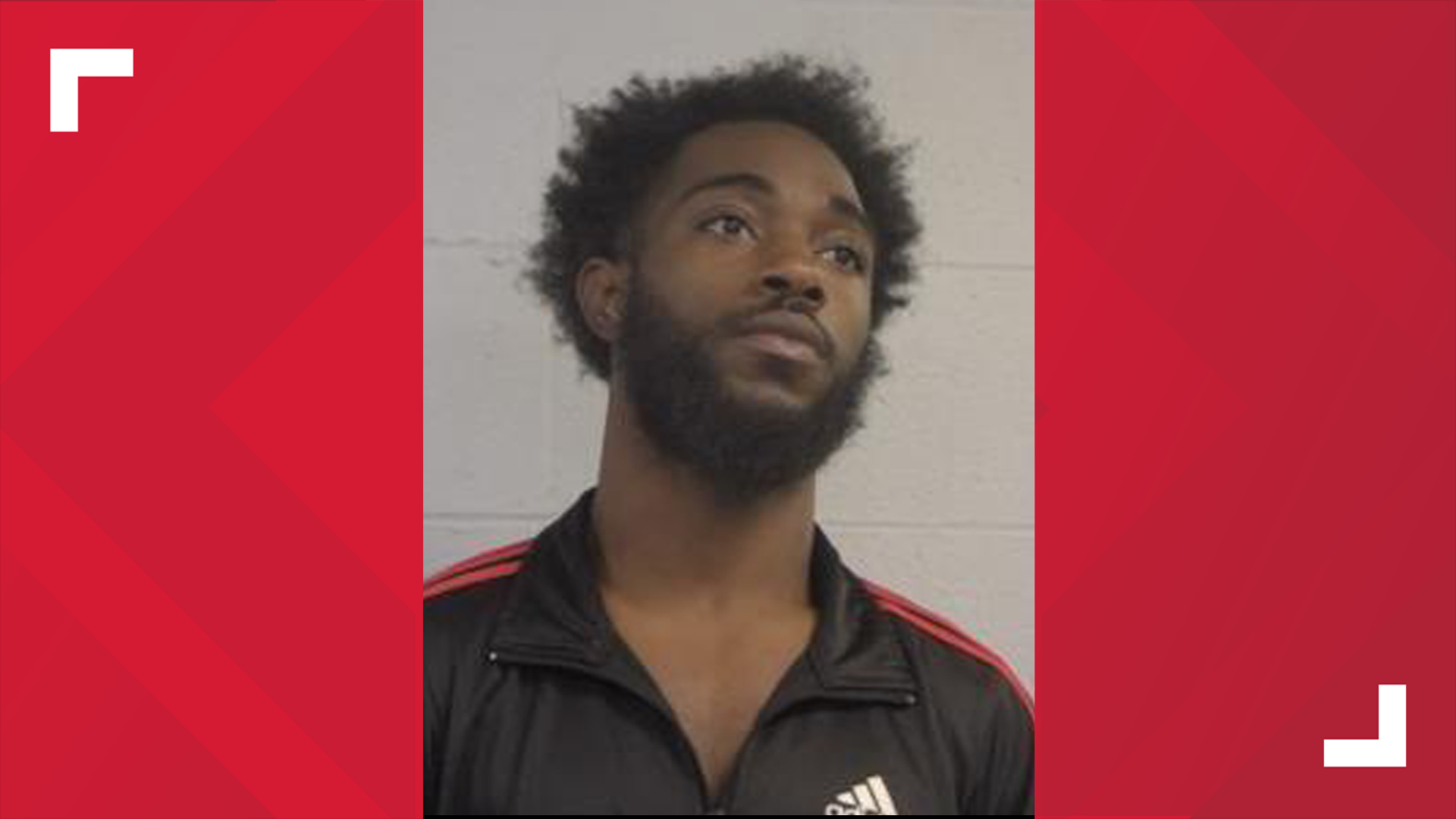 LOUISVILLE, Ky. — Louisville police have charged a man in the murder of Christian Gwynn, a 19-year-old shot and killed in December 2019.

According to his arrest citation, Jameko Lee Hayden is charged with murder, receiving stolen property and possession of a handgun by a convicted felon in connection to Gwynn's death.

Police said Hayden shot Gwynn twice before fleeing the scene in a red sedan. Officers were able to determine the sedan he was in possession of was a stolen Chevy Malibu.

Gwynn's family has been fighting for answers since he was killed near 43rd and Market more than one year ago.

Credit: WHAS11 News
Nevada and Krista Gwynn stand next to a table in their home that's dedicated to their son, Christian Gwynn.

WHAS11 has followed the Gwynn's journey for justice since their son was killed. They opened on WHAS11's Crime Stoppers in February of 2020 and 'Save Our City' special in December 2020.

"The last words he said to me was that he loved me," Krista Gwynn said. "I'm happy that I was able to tell him I loved him. That was my last words to him, and I'm happy my child knows his family loved him."

His family said Gwynn had left for a friend's house when his mother received a call to tell her to get to the scene of the shooting.

Krista Gwynn called her son the ‘house clown,’ always making jokes and getting on his sister’s nerves.

Gwynn's family joined other families of crime victims to speak out against increased shooting in the city in 2020. They also teamed up with others to collect and deliver turkey dinners to families struggling through the holidays as they continued to push for answers in the teenager's death.

"You don’t understand. Once you shoot that gun, you can’t bring that bullet back," Gwynn said. "This is not a video game. My son’s life won’t come back at the end of this run. You can’t put another quarter in that machine – you took my son’s life."

The Gwynns say they plan to follow Hayden's court hearings and look forward to a jury trial.

"You can deny it all you want, but you know what you did," Krista Gwynn said referring to Hayden. "And I want you to know that every time you close your eyes I hope you see my son's face."

The Gwynns plan to continue their advocacy work to help other victims of gun violence.

"We going to keep fighting because we want to help you get that same feeling we have today," Krista Gwynn said. "Now let's start getting the rest of these gun violence victims and these shooters off the streets."

Hayden has been previously convicted of several felonies, including robbery, fleeing police and first degree wanton endangerment. According to court records, Hayden was also charged with escaping custody and tampering with a prison monitoring device while assigned to the Home Incarceration Program in November 2020.

During his arraignment Thursday morning, Hayden pleaded not guilty. His bond is set at $500,000. His next hearing is May 7 at 9 a.m.

RELATED: 'Chris was a giving kid': On first Thanksgiving without son, Louisville family helps others struggling to get through the holiday